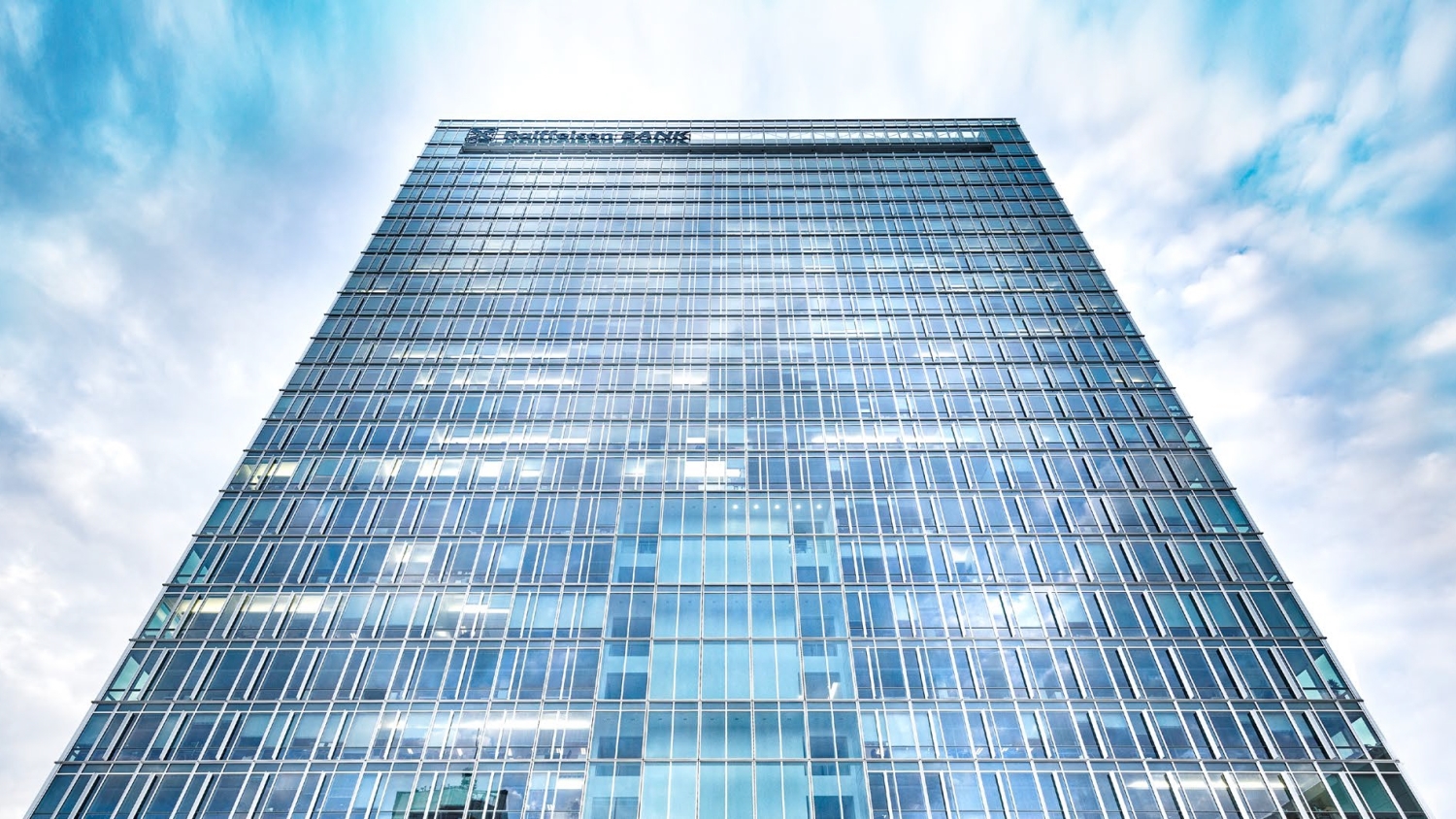 Total commercial real estate investment across CEE (Czech Republic, Hungary, Poland, Romania and Slovakia) reached €4.4bn in Q4 2016, a 27% increase on Q4 2015. This took full year volumes for 2016 to just over €11bn, an 11% increase on 2015 (€9.9bn), bucking the wider trend across Europe and on the continent where volumes shrank year-on-year. Cushman & Wakefield Czech Republic predicts a further growth of the region.

The Czech Republic attracted 30% of total investment in CEE as its activity grew 30% to €3.3bn in 2016. Poland attracted close to half the capital invested in the region over 2016 as activity grew 5% over the year to €5.2bn. Hungary saw investment more than double to €1.2bn. In relative numbers considering the size of its market, the Czech Republic was the strongest among all CEE countries. Nearly 70% of deals were secured in Prague.
“The Czech Republic has the strongest economy in Central and Eastern Europe and its political development has been relatively stable and predictable for number of years. Prague remains on top of the shopping list for most investors active in the region. This is also apparent in the investment volumes, where the Czech Republic scores much higher than would be apparent from the size of its economy,” says Alexander Rafajlovič, Associate in Capital Markets Team at Cushman & Wakefield.
Changing investor profile hits all of CEE
Traditionally the CEE region has seen strong inflows from North America – since 2004, 60% of non-European investment has originated from that part of the world. This trend has changed, however.
“North American capital has been traditionally more active on the higher end of the return spectrum in CEE. The ongoing yield compression and strong performance of occupier markets will reward those who came early, while new value-add opportunities are getting scarcer,” says Alexander Rafajlovič.
In 2016, non-European capital, which accounted for approximately half of the total amount invested, came in increasingly large quantities from Asia and South Africa. Particularly representative of the South African capital’s activity was the investment of Redefine into Echo and several prime shopping centre acquisitions of the retail specialists Rockcastle and NEPI across the region.
Asian capital was very active primarily with the acquisition of P3 by GIC, Singapore’s sovereign wealth fund. This included over €1bn of assets in the region. GICs move may spur other Asian capital, which has been active across core European markets, to move into the region. Overall the amount of capital coming from Singapore exceeded that form China.
Although international capital is prevalent in Central and Eastern Europe, in the Czech Republic local investors were involved in more than 30% of transactions. Unprecedented activity of domestic investors has developed also in Poland at the beginning of the year. Slovakia has traditionally relied on investors from the region, specifically Slovak, Czech and Austrian.

Prague has seen the biggest fall in yields across the region
Weight of capital has continued to drive yields lower across the region and on average close to 50bps lower. Prague has seen the biggest falls, with prime yields 125bps lower in the office and retail sectors, with a 50bp in Warsaw.
“With investor demand remaining strong we expect further yield compression across the region providing further capital growth ranging from 2% in Poland to 7% in the Czech Republic and low double digits in Hungary. Although weaker than 2016, all markets in the region are expected to outperform the European average (including the UK) of just over 1%,” says Jeff Alson, Partner CE, Capital Markets at Cushman & Wakefield.
Offices were the most popular asset
Offices overtook retail as the most sought after asset class. Office investment grew 43% to over €4bn in 2016 and focused on the Czech Republic and Poland. Retail volumes slowed over the year, down 14% to €3.6bn. Shopping centres, mostly across Poland remained in demand, but weaker sales in the rest of the region dragged sales lower. Logistics, reflecting the sale of P3, led to strong investment, up over 20% to €2.3bn in 2016.
What to expect in 2017
“The significant increase in Q4 2016 activity demonstrates that the CEE market is picking up momentum with growing depth and diversity. 2017 will be characterised by scarcity of stock across Europe relative to large equity allocations. Investors will follow occupier trends in search of sustainable value so CEE offices and logistics look particularly attractive with absorption exceeding supply and rents bottoming out in core locations,” says James Chapman, Partner CE, Capital Markets at Cushman & Wakefield.