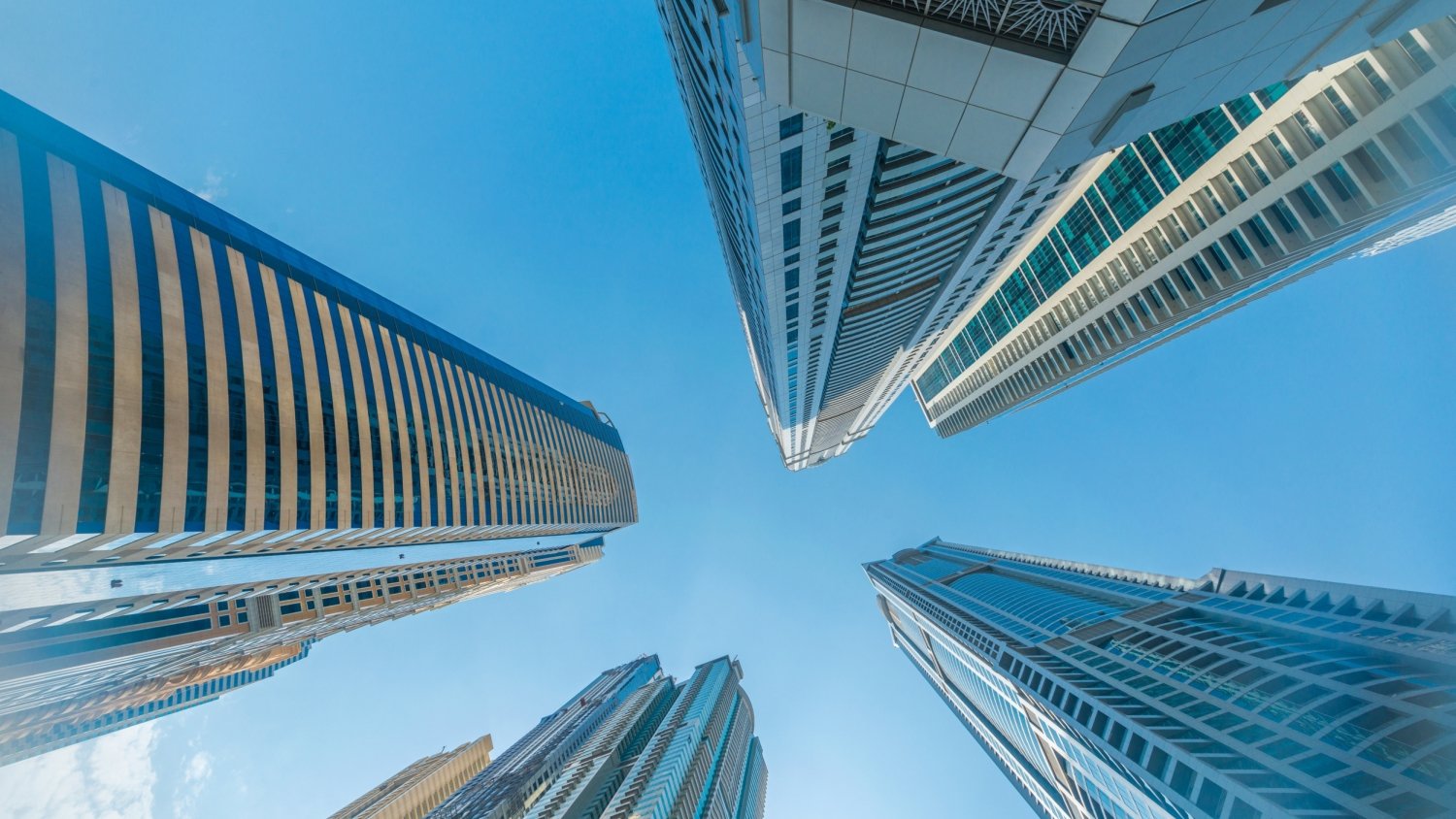 25 transactions in H2 provided an average deal size above €58 million, with traditional sector activity focused on offices (12) and retail (7). Notably, the largest transaction of the period was the sale of a residential portfolio by a private Czech group and whilst residential is not a developed institutional investment asset class in the Czech Republic, the profile of the RPG portfolio saw Blackstone / Round Hill Capital complete its purchase in August for ca. €700 million.

“During 2015, domestic equity further cemented its position within the well-diversified Czech capital pool; H2 saw 62% of offices and 50% of retail purchased by Czech entities," says Stuart Jordan. Of particular note was the purchase of ‘Savarin’, a retail-led, mixed-use project by Czech group Crestyl from Ballymore for ca. €84 million; this redevelopment opportunity’s realisation will constitute a major regeneration of an area behind Wenceslas Square (Prague’s main high street) and sparked a competitive tender involving an array of international and domestic groups.

Elsewhere, retail transactions demonstrated the continued appetite for regional assets. Varyáda shopping centre in Karlovy Vary and the Bluehouse Portfolio both traded to push total H2 retail volumes up to €322 million. Offices in H2 saw an increase of ca. 74% by volume when compared with H1 as the number of individual transactions doubled to 12. Industrial and logistics saw its largest transaction of 2015 in H2 with the €75 million purchase of the Amazon facility near Prague airport by AEW.

“Looking forward, a sizable pipeline across all sectors complimented by a supportive financial environment suggests that 2016 will continue the pattern of robust transactional volumes from a variety of capital sources," concludes Stuart Jordan.

The Hungarian commercial real estate market reached the highest volume since the peak of the market in 2007 with ca. €790 million transacted in 2015. Almost 60% of the annual volume was generated by portfolio transactions, which clearly reflects the increasing interest of investors for large platforms in an attempt to gain significant exposure to the market.

The outstanding performance of the market was supported by various factors. Market fundamentals improved remarkably, with record breaking occupier demand, declining vacancy rates and a limited development pipeline. The pool of buyers deepened: the importance of Hungarian real estate funds and overseas investors increased strikingly, the presence of exotic private money remained significant, while European capital (British and Austrian investors) was also active. Moreover, the yield spread with Western European and other leading CEE markets guarantees the attraction of the market.

Based on the latest transactional evidence the prime office yields stand at 7.00% along with prime retail while we now price prime logistics at 8.75%.

Benjamin Perez-Ellischewitz, Head of Capital Markets at JLL Hungary said: "In our opinion, interest for Hungarian assets will increase further in 2016. Domestic buyers (local real estate funds, the Hungarian National Bank) and overseas investors will drive most of the activity and liquidity will remain high in every asset class. Although several property portfolios were already transacted in 2015, we expect further large platforms to be sold in 2016 as well as large ticket landmark buildings. The market witnessed increasing activity on the transaction of claims and we expect the secondary debt trading to remain an essential part of the activity in 2016."

Rita Tuza, Head of Research at JLL Hungary added: "It is highly anticipated that Hungary’s sovereign debt rating will be upgraded from junk level to investment grade in March 2016, which could be encouraging even for the more conservative investors for whom the strong market fundamentals and relatively high yields have not be compelling enough arguments. The gap in pricing expectations between vendors and bidders narrowed and liquidity increased in every asset class along with improved debt finance terms.