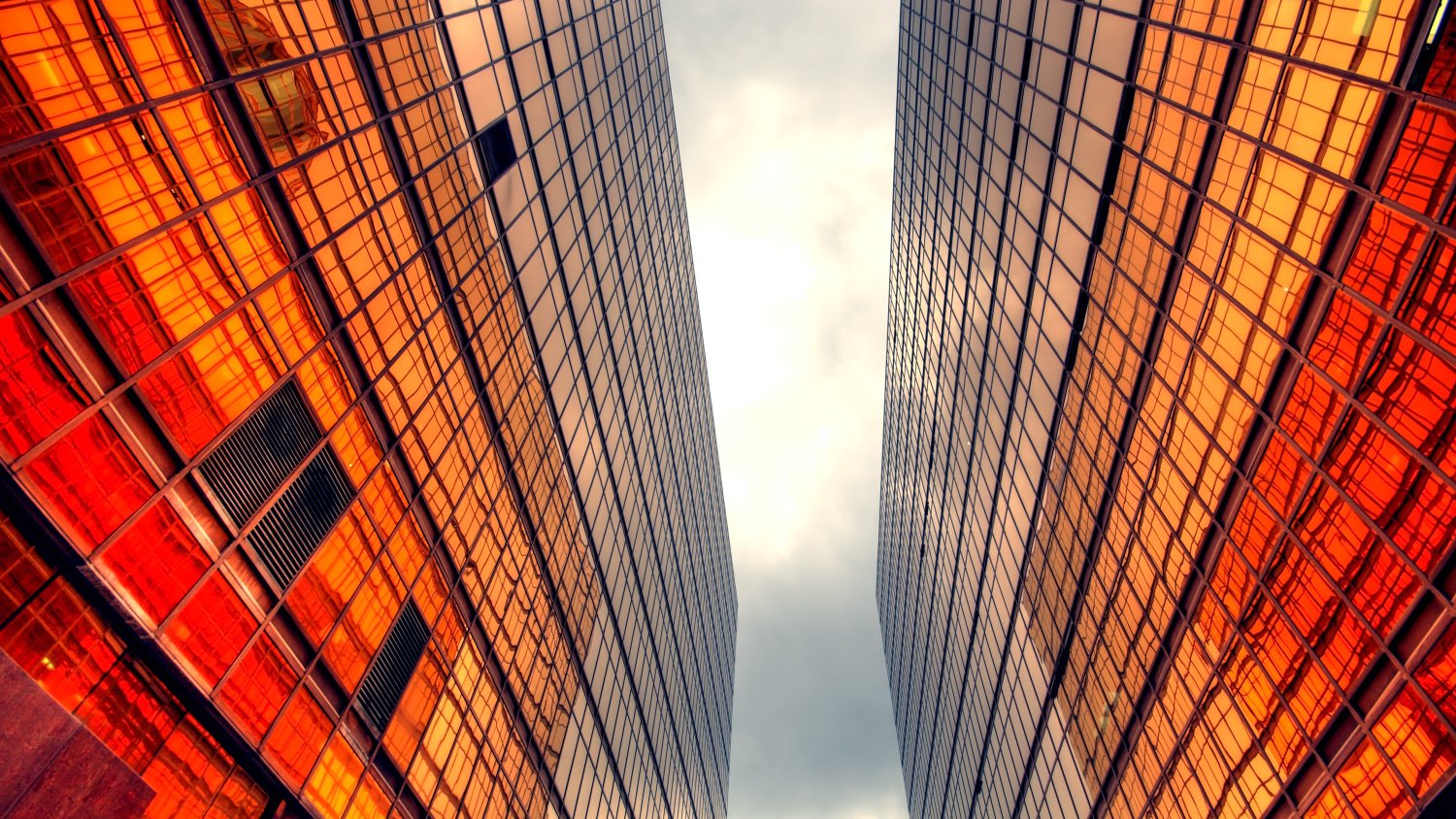 “This year we have seen strong investment into the region as investors from within Europe are looking to take advantage of relatively high yields and strength of available stock on the market. In 2016 we expect this to continue as the stage is set for strong economic growth in the CEE, relatively high yields compared to Western Europe and increasing interest from banks to finance in the region. In addition, another major factor which will contribute to higher interest is the strong expansion seen in the retailers’ reported sales across the region. We also expect to see an increasingly diverse investor profile as Asian investors aim to increase their presence within the area", Gijs Klomp, Head of CEE Investment Properties commented.