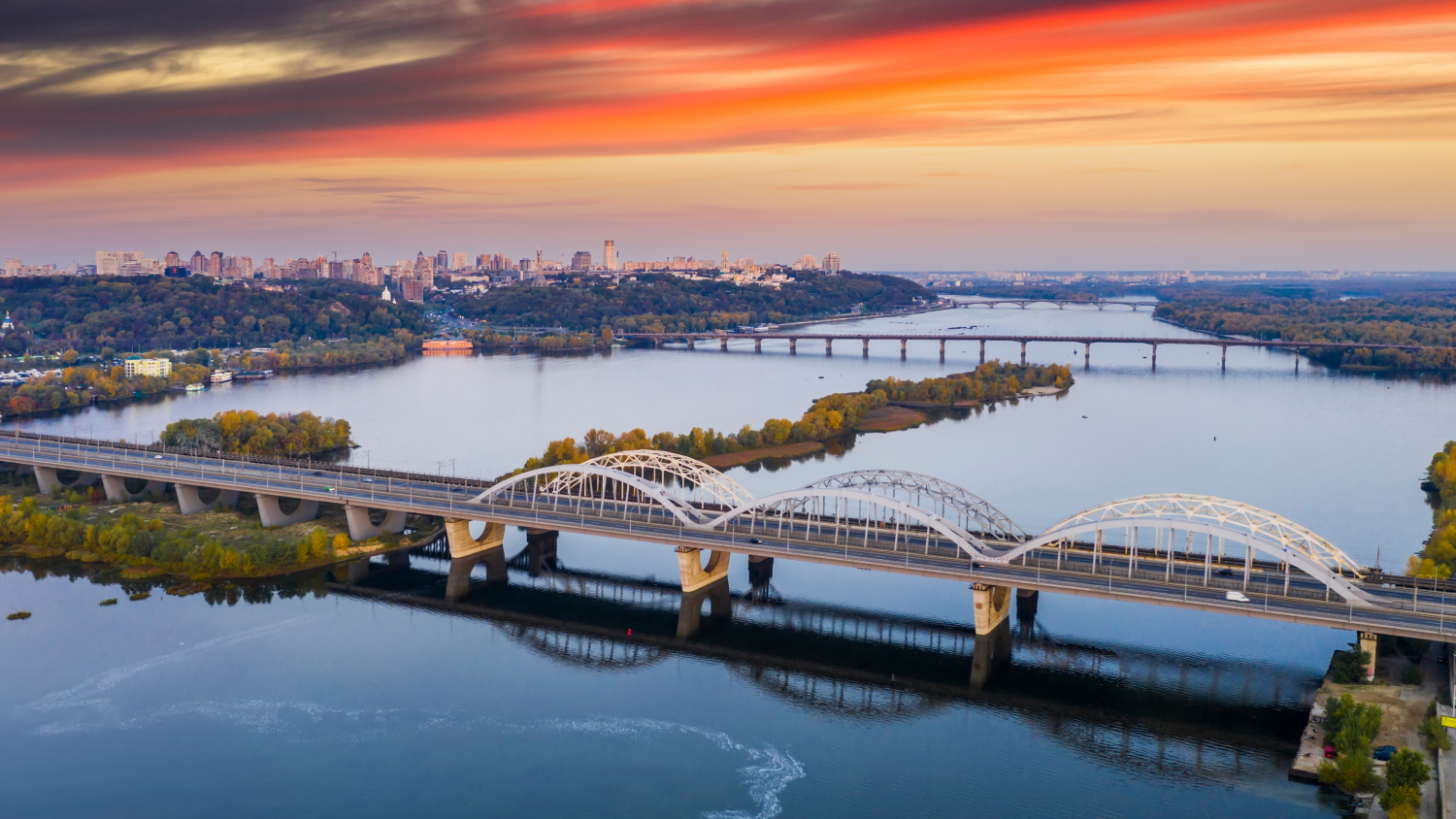 Earlier this week, Prague Mayor Zdeněk Hřib and Warsaw Mayor Rafał Trzaskowski visited the Ukrainian capital and invited Kyiv to join the Pact of Free Cities. Founded in 2019 by the mayors of Bratislava, Budapest, Warsaw, and Prague, the pact aims to strengthen the values of freedom, dignity, democracy, and the rule of law.


The Pact of Free Cities is an open and progressive city alliance launched by mayors Gergely Karácsony (Budapest), Matúš Vallo (Bratislava), Rafał Trzaskowski (Warsaw) and Zdeněk Hřib (Prague) on 16 December 2019 in Budapest. The network has a three-tier set of objectives. First, the signatories pledge to protect and advance liberal democracy, pluralism, openness and cultural diversity in our region. Second, recognizing the common challenges these four capital cities face, the alliance creates a platform to pool resources and lobby together in relation to the European Union for city-tailored, directly accessible green EU-funding. Third, members of the alliance will take joint initiatives and launch joint projects in their prioritized policy areas such as sustainable city planning, climate protection, social inclusion, housing, and the digital agenda.

Since its launch, the mayors of the Pact of Free Cities initiated an all-European lobbying effort for directly accessible EU funding and reached out to other like-minded mayors to enhance cooperation and prospectively expand the network.