Can Central and Eastern Europe benefit from Brexit concerns? 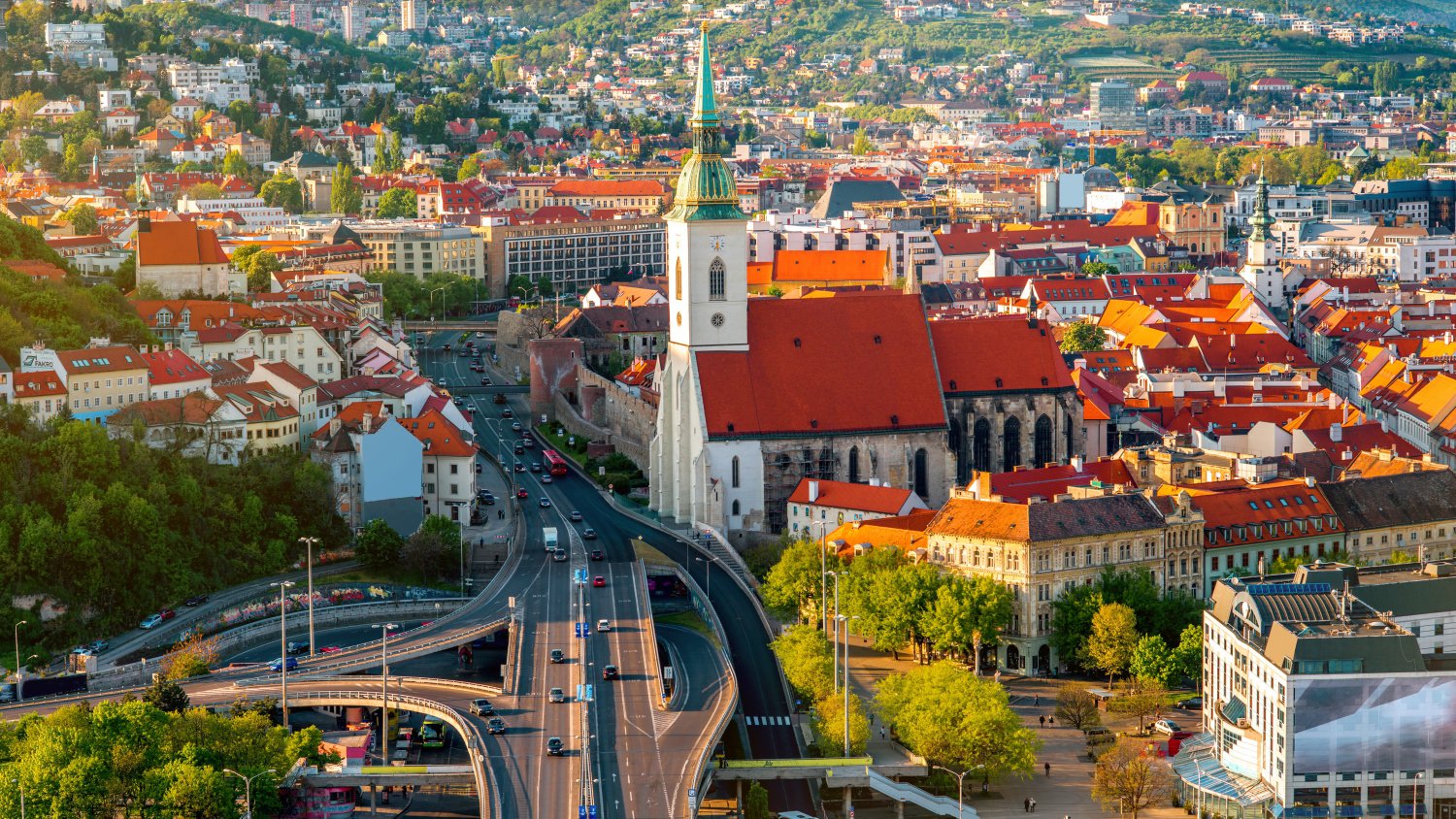 RICS organised its first annual conference in Bratislava, Slovakia on 5 May. The half-day event focused on the role of international standards in emerging markets and on the Slovakian property market itself.


In her keynote speech Dr Louise Brooke-Smith FRICS, RICS Immediate Past Global President talked about the main objectives of RICS. As 70% of the world’s wealth is wound up in real estate, it is extremely important to improve professional practices and maintain the highest educational and professional standards. RICS currently has 20 members in Slovakia, so the former president believes that there is definitely room to grow. Buyers are not looking at yield but at underlying income
According to JLL’s research, global economic and political issues are on the mind of investors but the downturn in investment volumes is smaller in Europe than in others parts of the world. This is good news for Central and Eastern Europe which could see more interest from fund managers that are concerned over Brexit, said Miroslav Barnas MRICS, Managing Director of JLL.
As Poland and especially Warsaw is becoming overheated, investment activity might be shifted to the Czech Republic which could post its strongest post-crisis results in 2016. 2 out of 3 investors that invest in Slovakia are also going to invest in the Czech Republic and secondary Czech cities are competitors of Bratislava as in most cases they can offer higher yields and higher values than the Slovakian capital. Members of the investment and development roundtable agreed that the biggest fear for investors in Slovakia is a lack of liquidity. Although the market is small and it is influenced by large deals, it appears to be more dynamic than the Czech market. According to Martin Balaz, Director of Leasing & Development at Prologis the boom in Slovakia started in 2015 and is continuing. There is a lack of products however, especially on the industrial market. The lowest vacancy rates in history are motivating developers, commented Peter Janosi, Country Head / Head of Development at P3 PointPark Properties.
According to Andy Thompson MRICS, Director of Investment Services at Colliers International the Slovakian market has been very local, but this is changing now. Typical buyers of the Slovakian property market include several new entrants such as South African investors, UK funds and US pension funds. Czech funds looking to diversify their investments are also present in Slovakia, added Cristina Dumitrache MRICS, Managing Director of Cushman & Wakefield.
Members of the discussion concluded that the growth should continue as long as there will be no big geopolitical changes in the world, added Tomas Liska MRICS from Trigranit. Measuring property in a consistent way
The second presentation of the day was given by Prof. Marc Grief of the University of Applied Sciences Mainz. Talking about IPMS, Mr Grief reminded that RICS plans to publish the final version of IMPS Residential in July 2016, preceded by IMPS Industrial in June 2016 and followed by IPMS Retail in December 2016. Answering questions from the audience, the professor assured that IPMS will not change the value of the whole building, although it might change the price per square metre.
Although most players use BOMA, there are several different standards used in the Bratislava office market. For example Immofinanz has recently changed to GIF, said Peter Ocovan, Leasing Manager & Marketing Coordinator at Immofinanz Group.
Is Slovakia a good place for SSCs and BSCs?
The final roundtable discussion of the conference took a closer look at the office market in Slovakia. All members of the discussion seemed to be satisfied with the current state of the market and many saw a stable upward trend. Juraj Puchel, Leasing Manager at Penta Investments believes that the low vacancy is caused by a lack of new stock and big deals. However, occupancy rates will not stay this high forever. As new stock comes to the market vacancy could grow to 12% by 2018, said Michaela Ochmanova MRICS, Associate Director of the Office Agency at Colliers International. It is mostly SSCs and BSCs that are expanding, there any many new entrants into the market. Slovakian people actually take the smallest number of sick days in the European Union which can be attractive for some companies looking to move their operations to the region.
Some very important ethical questions in relation to the landlord and tenant relationship were also discussed by the office market panel, moderated by John Verpeleti FRICS.
From a lawyer’s perspective, measurement is important for the validity of the contract itself. Outside of Bratislava 40% of lease contracts are invalid since companies often agree on a sum and do not separate rent and maintenance costs. This is especially true in the case of industrial properties, added Dr. Andrej Leontiev, LL.M., Partner at TaylorWessing.