CA Immo sues Republic of Austria and Province of Carinthia 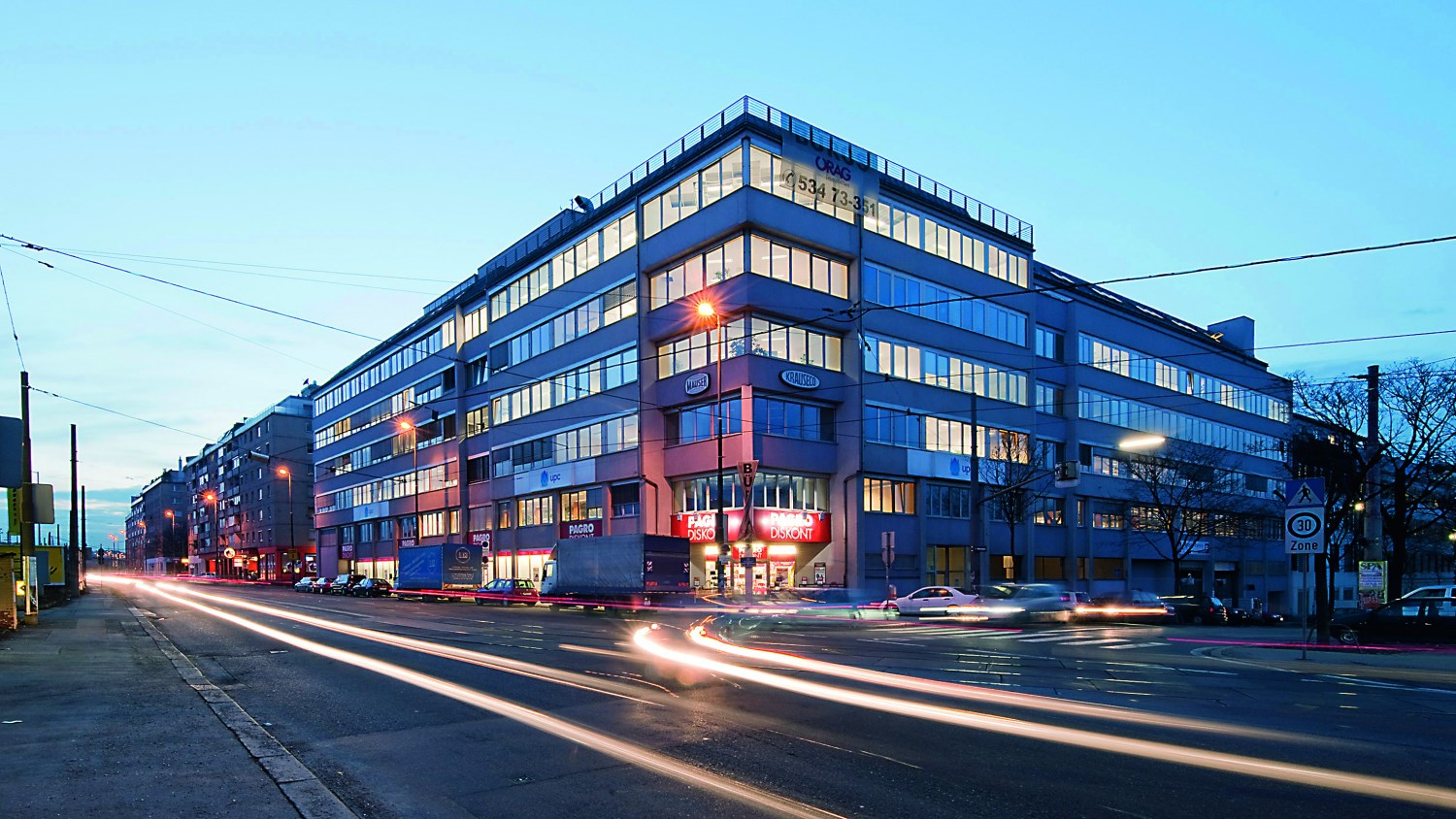 
The Province of Carinthia is a co-defendant, since indications have emerged from the pending BUWOG criminal proceedings against the former Federal Minister of Finance, Mr. Grasser, as well as against Messrs. Meischberger, Plech and Hochegger (with charges among others of breach of trust and accepting gifts in position as an official), that officials of the Province of Carinthia are also responsible for a breach of confidentiality.

CA Immo was severely damaged by the unlawful influence on the bidder procedure. In order to assert the damage sustained, the company will first bring a partial action for an initial sum of €1 million out of the total damage of €1.9 billion.