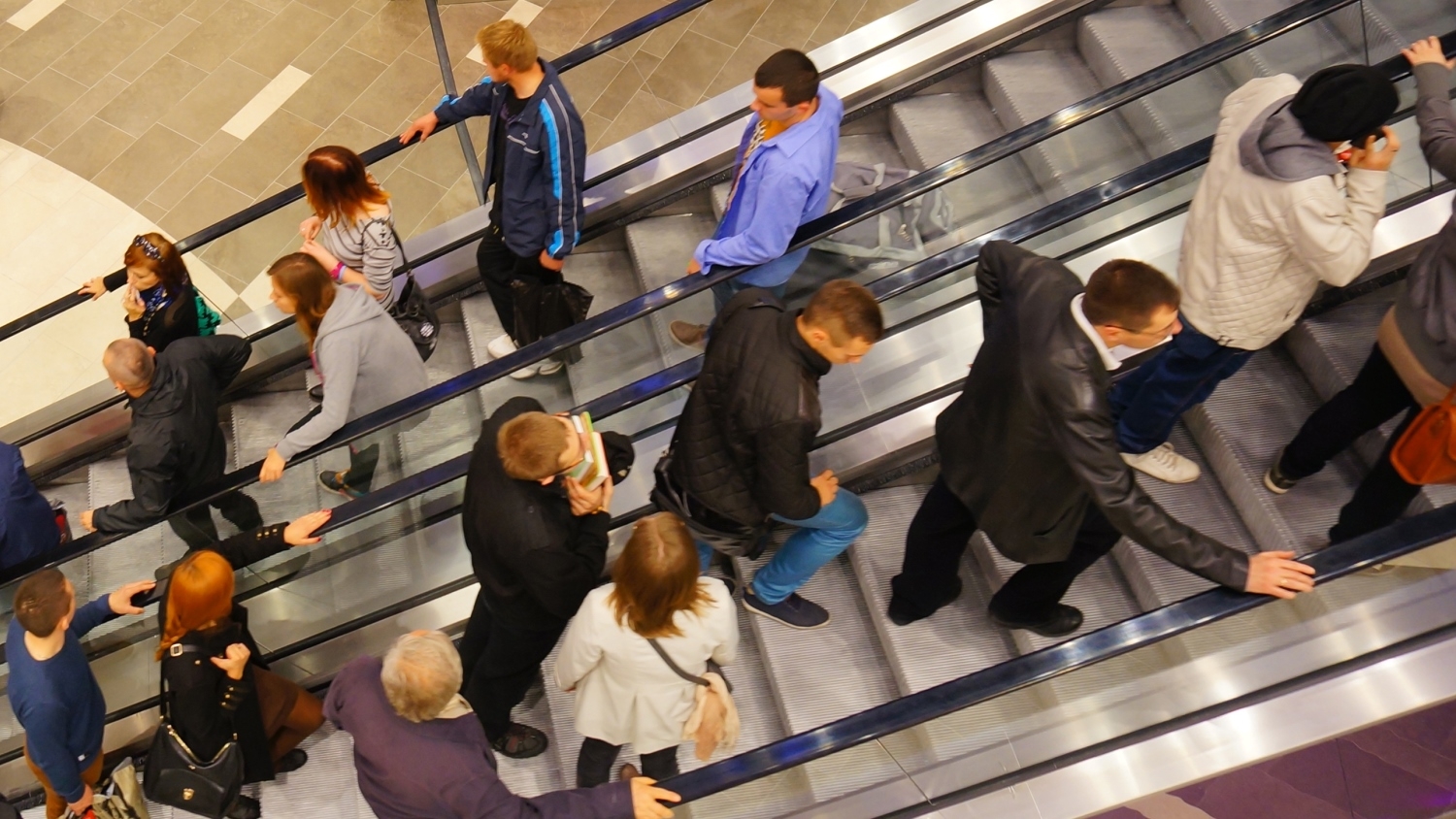 The first half of 2018 on the Polish shopping centres market belonged to the biggest agglomerations. Over 172,000 sqm of new space was delivered, which constitutes about 75% of domestic supply. At the same time, the demand for retail space was still very high and the level of vacant buildings remained very low.

Colliers International has published a report in which it summarises the first half of 2018 on the shopping centres market in eight biggest Polish agglomerations: Warsaw, Wrocław, Kraków, Tricity, Poznań, Szczecin, Łódź and Katowice urban area. Together, there are 206 shopping centres operating in the largest agglomerations, reaching the level of 6.5 million sqm – which represents over half of Polish resources (55%).
Consistently, the biggest markets remained in Warsaw and in the area of Upper-Silesian – there are 48 (1.6 million sqm) and 46 (1.2 million sqm) shopping centres. However, as the report says, these are not the ones which are the most vivid in terms of retail space. The highest values were noted in Wrocław (905 sqm/1000 inhabitants) and Poznań (863 sqm/1000 inhabitants). A significant increase was observed in Tricity (774 sqm/1000 inhabitants), and in the following year, the increase of density is expected in Warsaw and in the Upper Silesia agglomeration, with reference to some investments being carried out.
New objects and extensions
“The first half of 2018 has been a very diverse period on the agglomeration’s retail markets. On the one hand, there were debuts of new shopping centres, and on the other, there were modernisations, repairs and recommercialisations. The biggest opened facility was Forum Gdańsk with a surface of 62,000 sqm, and the second biggest - Gemini Park Tychy (36,600 sqm). The largest investments being under construction are currently Galeria Młociny (75,000 sqm) in Warsaw and Galeria Libero (45,000 sqm) in Katowice”, says Katarzyna Michnikowska, Associate Director of Research and Consultancy Services Department at Colliers International.
Developers and shopping centres’ owners were also focused on the expansions and modernisations of older schemes. The example of such an activity is Janki SC (phase I), which enlarged its area by nearly 10,000 sqm. A big scale of reconstruction refers also to centres in Warsaw including Promenada and Blue City. Among reconstructions, our attention should be drawn to investments like Morski RP in Gdańsk, Platan SC in Zabrze and Atrium Targówek in Warsaw.
Owner’s market
In the first half of 2018, in the best shopping centres in all the agglomerations mentioned above, we noticed many openings of new stores as well as service and catering outlets, and the availability of space for rent decreased significantly.
“The market for shopping centres in the largest agglomerations remains an owner’s market. The average vacancy rate does not exceed 3.3 %. The highest vacancy rate at the end of June was noted in Poznań (5.1%), and the lowest in Szczecin (1.5%),” says Katarzyna Michnikowska.
Vacancy rates decreased significantly in many markets due to the absorption of large units leased previously by DIY stores, supermarkets or fitness clubs. This situation was the result in previous years of the bankruptcy of popular retail chains such as Alma delicatessens and Praktiker DIY stores, as well as the withdrawal of the Jatomi Fitness club chain from Poland.
Stable rents, greater flexibility
Rental rates in the largest agglomerations remain stable, with an upward trend for the best premises in first-class shopping centres. The highest rates, for units with 100-150 sqm intended for fashion stores located in the best shopping centres, are on average at the level of €100-200 per sqm/month in Warsaw, and €35-50 per sqm/month in other agglomerations.
“When it comes to lease terms, market practice is becoming more flexible, especially in the case of secondary facilities. Strategic tenants for a centre are being offered incentive packages, including participation in fitout costs, leases based only on turnover, shorter rental periods, temporary reductions and the freezing of service charge costs,” says Katarzyna Michnikowska.
In the near future, changes in lease terms may be caused by new legal regulations introduced in Poland last year, including a gradually implemented ban on Sunday trading. Colliers’ experts point out that a wave of renegotiation of rental costs can be expected when extending agreements, which is related to a reported decline in tenants’ turnover.