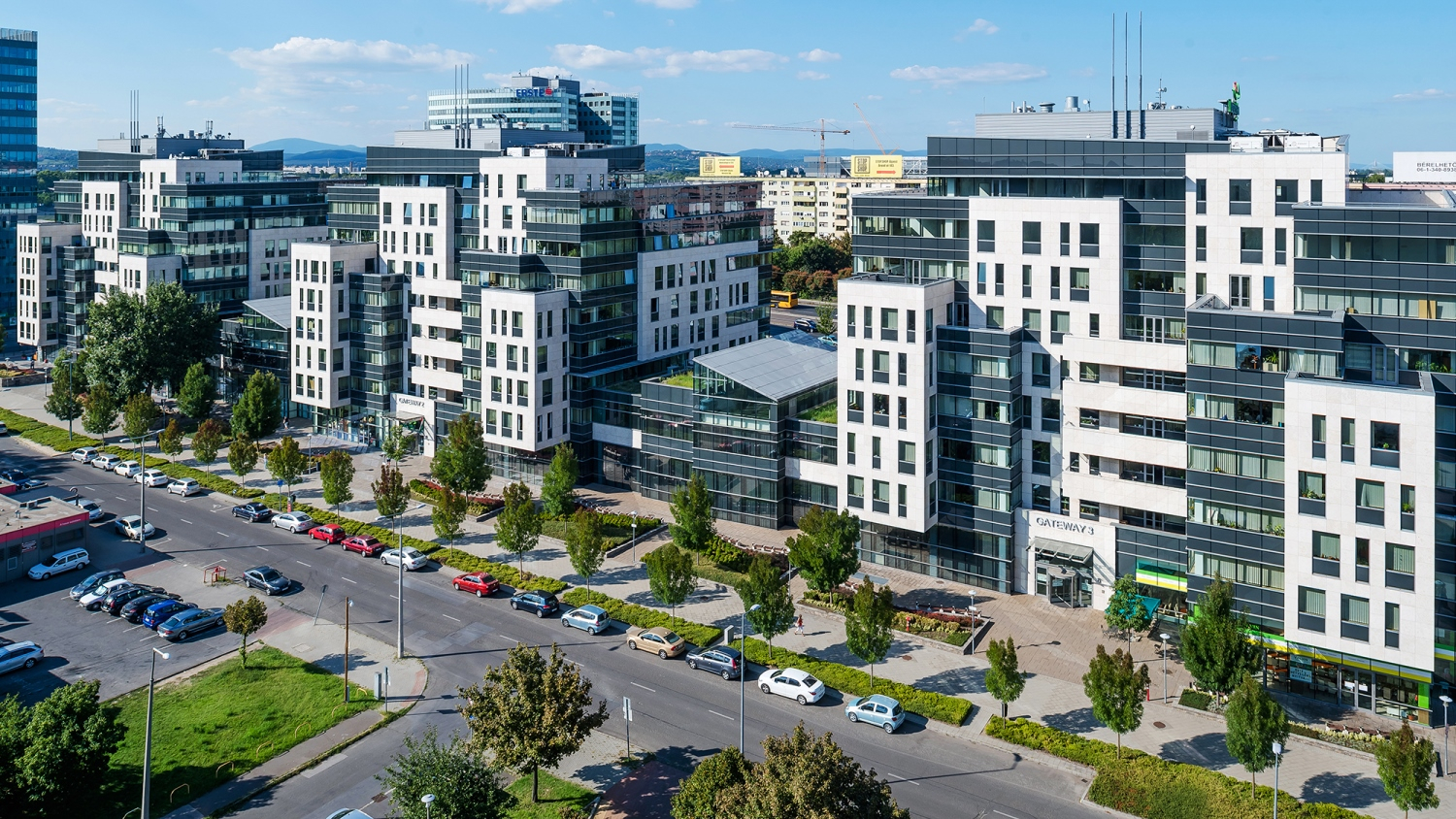 In Q4 2021, for the second consecutive quarter, no new buildings were completed on the Budapest office market. Total demand reached 112,280 sqm in Q4 2021, representing a 38% increase quarter-on-quarter, and a 30% increase year-on-year, the Budapest Research Forum (BRF) reports.

In the fourth quarter of 2021, there was no new supply delivered on the Budapest office market as several planned completions were pushed over to the new year. During this quarter 7,250 sqm were moved from the speculative to the owner-occupied space, consisting of two office buildings.

The office vacancy rate increased to 9.2%, representing a 0.1 pps increase quarter-on-quarter and year-on-year. The lowest vacancy was registered in Central Buda with a 5.5% vacancy rate, whereas the highest vacancy rate remained in the Periphery submarket (31.1%).

Net absorption receded to slightly negative territory during the quarter, as the total occupied stock decreased by 3,630 sqm.

Total demand reached 112,280 sqm in Q4 2021, representing a 38% increase quarter-on-quarter, and a 30% increase year-on-year. Lease renewals stood for the largest share of total leasing activity with 48%, followed by new leases in the existing stock with 30%, pre-leases in new developments with 13%, while expansions of existing premises reached 9% of the total demand.

The strongest occupational activity was recorded along the Váci Corridor, attracting 33% of the total demand. The South Buda submarket reached second place with 22%, followed by the Central Buda (13%) and Central Pest (11%) submarkets not far apart from each other. North Buda also registered a double-digit share with 10% of the total demand.

According to BRF, 151 lease agreements were concluded in Q4 2021 and the average deal size amounted to 745 sqm. BRF registered twelve transactions concluded on more than 2,000 sqm office space, including eight renewals, two new leases, one pre-lease and one expansion.

The largest transaction during the fourth quarter was a combined lease renewal and expansion of Közbeszerzési és Ellátási Főigazgatóság (KEF) for a total of 16,000 sqm in Center Point, while the largest new agreement was signed for a total of 5,250 sqm in Office Garden IV.

The Q4 2021 office market statistics continued to reflect the lingering challenges tied to the COVID-19 pandemic, yet the moderate recovery in annual gross demand, the increasing number of transactions and the largely stable vacancy rate give confidence.