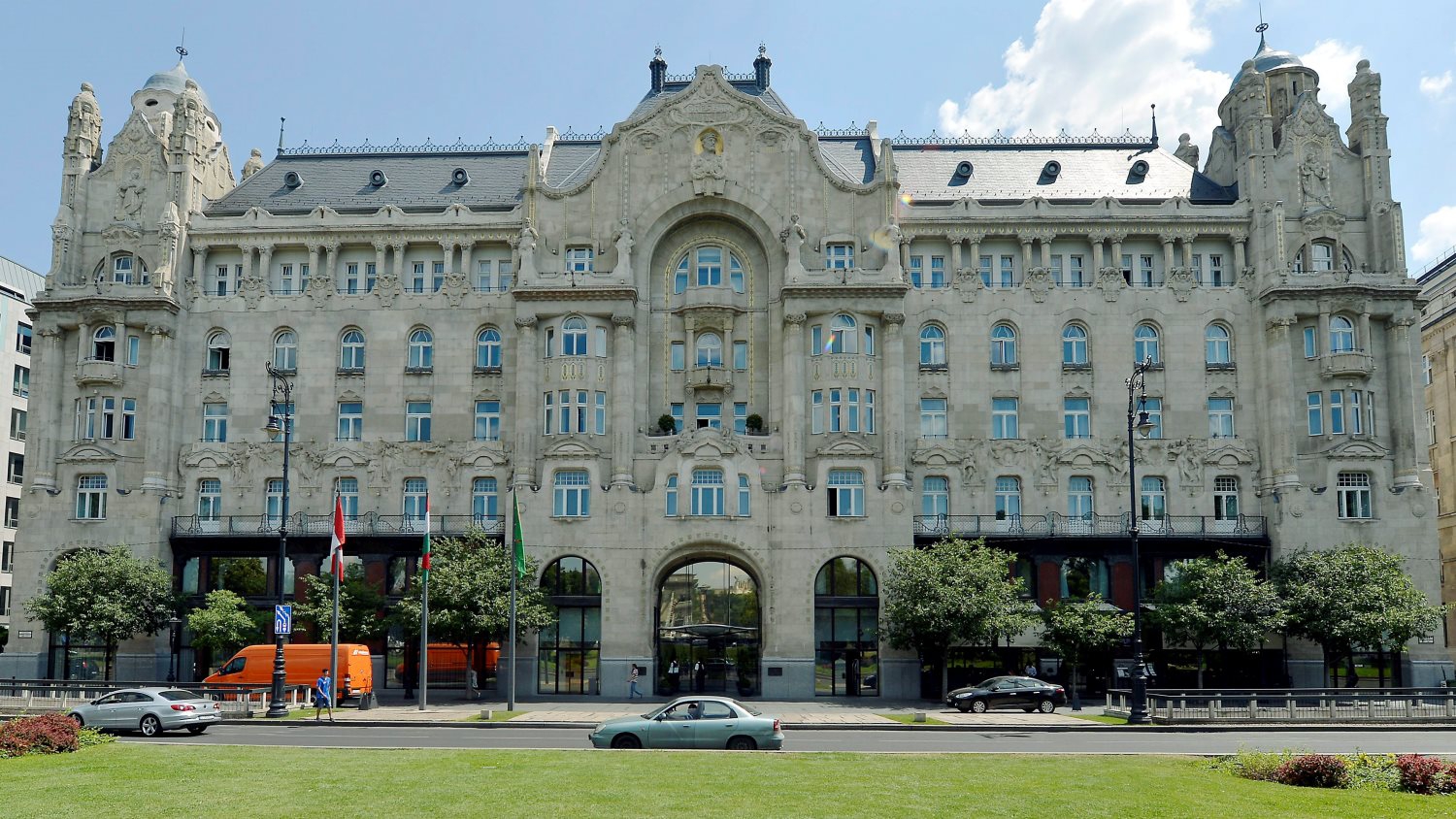 The new financing is equally split between Raiffeisen Bank International AG and Raiffeisen Bank Zrt. The previous lender was CIB Bank.
The Four Seasons Hotel Gresham Palace is located in an art nouveau landmark building on Széchenyi Square in the centre of Budapest, next to the Chain Bridge. The 179-room hotel was purchased by the State General Reserve Fund of the Sultanate of Oman in 2011.