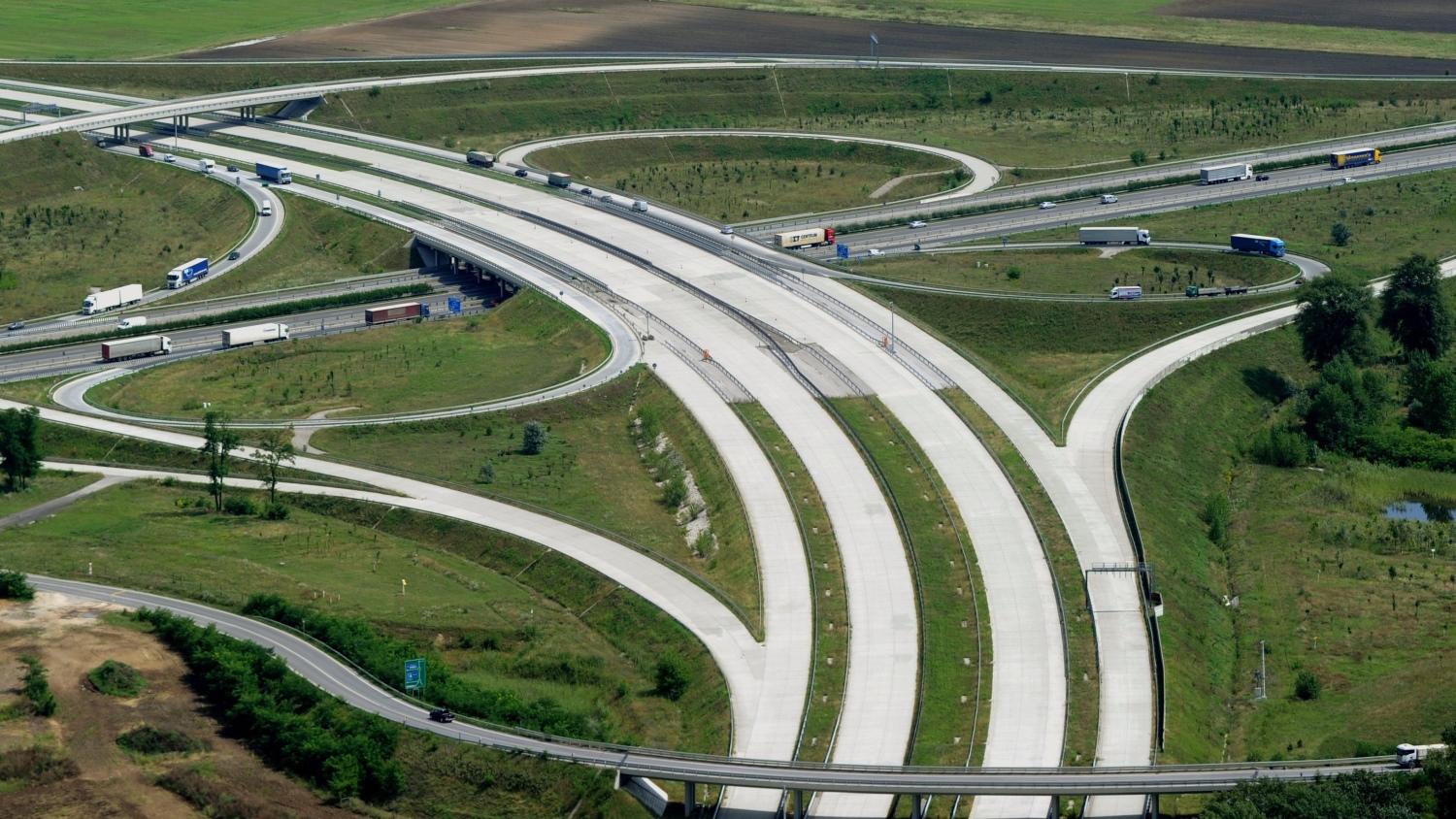 There has been a significant increase in demand for income-producing industrial properties bought for investment purposes in Hungary in the past two years. China's Shanghai Feilo Acoustics owned Inesa Europe purchased more than 16,000 square meters of industrial property under such a deal. The distribution center located at Dunakeszi serves the European customers of one of the largest LED manufacturers in China.

The total industrial real estate investment sales in Hungary increased nearly fivefold in 2015 over the previous year and amounted to EUR 142 million, the highest figure since 2007. According to the forecast of the real estate consultancy CBRE further growth is to be expected this year, investment flows already exceeded EUR 100 million in the first half of the year.
Since last January ten of the fifty existing logistics parks of the Budapest agglomeration’s logistics market changed hands. The aggregate leasable area of these properties amounts to 352,000, which is nineteen percent of the total 1.9 million square meters portfolio.
Eight of the mentioned ten properties were bought for yield-based investment purposes while two were bought by end-users, the aggregate area of which is 59,000 - both transactions were realized in collaboration with CBRE.