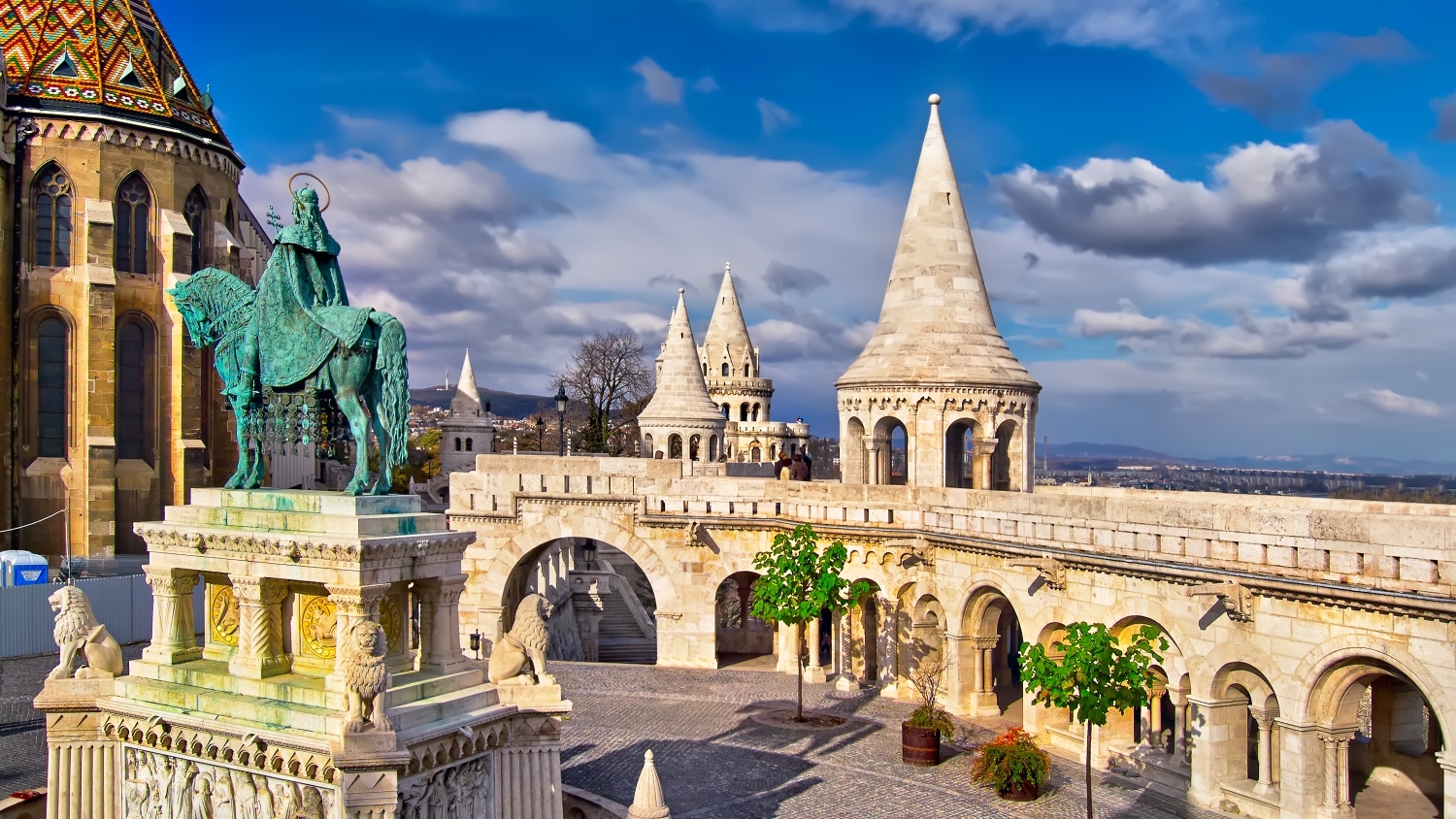 The CEE hotel market experienced rapid growth in the last three years both in terms of hotel performance and transaction volume due to the dynamically expanding tourism industry. Within the region, the Budapest hotel market has seen exceptional growth, as its RevPAR (revenue per available room) growth outpaced the key regional capital cities, according to Colliers International's latest hotel market study.

Additionally, Budapest has a significant hotel pipeline with 2,500 hotel rooms expected to be handed over in the upcoming three years. This improvement is mainly the result of the rapidly growing tourism market in the recent years. In 2017, a record amount of 8.9 million guest nights were registered in the Hungarian capital, which is 6.9% higher than it was the previous year. The capital city is still the most visited location by foreign guests, as almost 90% of overnight stays in the Budapest market were attributed to foreign guests in 2017, while this ratio is significantly lower in the countryside.
In order to understand Budapest’s position in comparison to its CEE capital peers, Colliers examined the key performance indicators of the hotel markets such as RevPAR, ADR and occupancy rate in Prague, Bratislava and Warsaw. According to the benchmark of the real estate advisor company, Budapest ranks in the second place in the peer group when it comes to ADR and RevPAR, while holding only the third place following Prague and Warsaw, when it comes to the occupancy rates. Based on the expectations, there is still room for improvement in the Budapest hotel market, especially in the room rates.
“Budapest’s fast growth in recent years was achieved despite the accompanying strong expansion of the city’s Airbnb market. According to our research, Budapest can be considered a mature market in terms of Airbnb supply, with a ratio of Airbnb listings to hotel rooms almost as high as that of London. Even though the Hoteliers in each segment notice Airbnb’s presence, these accommodations are still considered the main competitors of budget/economy hotels, located in the city centre. However, it is expected that Airbnb’s impact in the upscale/luxury segment will be more significant when it launches its new premium services - Airbnb Plus and Airbnb Beyond.” – says Tamás Steinfeld, Head of Research for Colliers International Hungary.