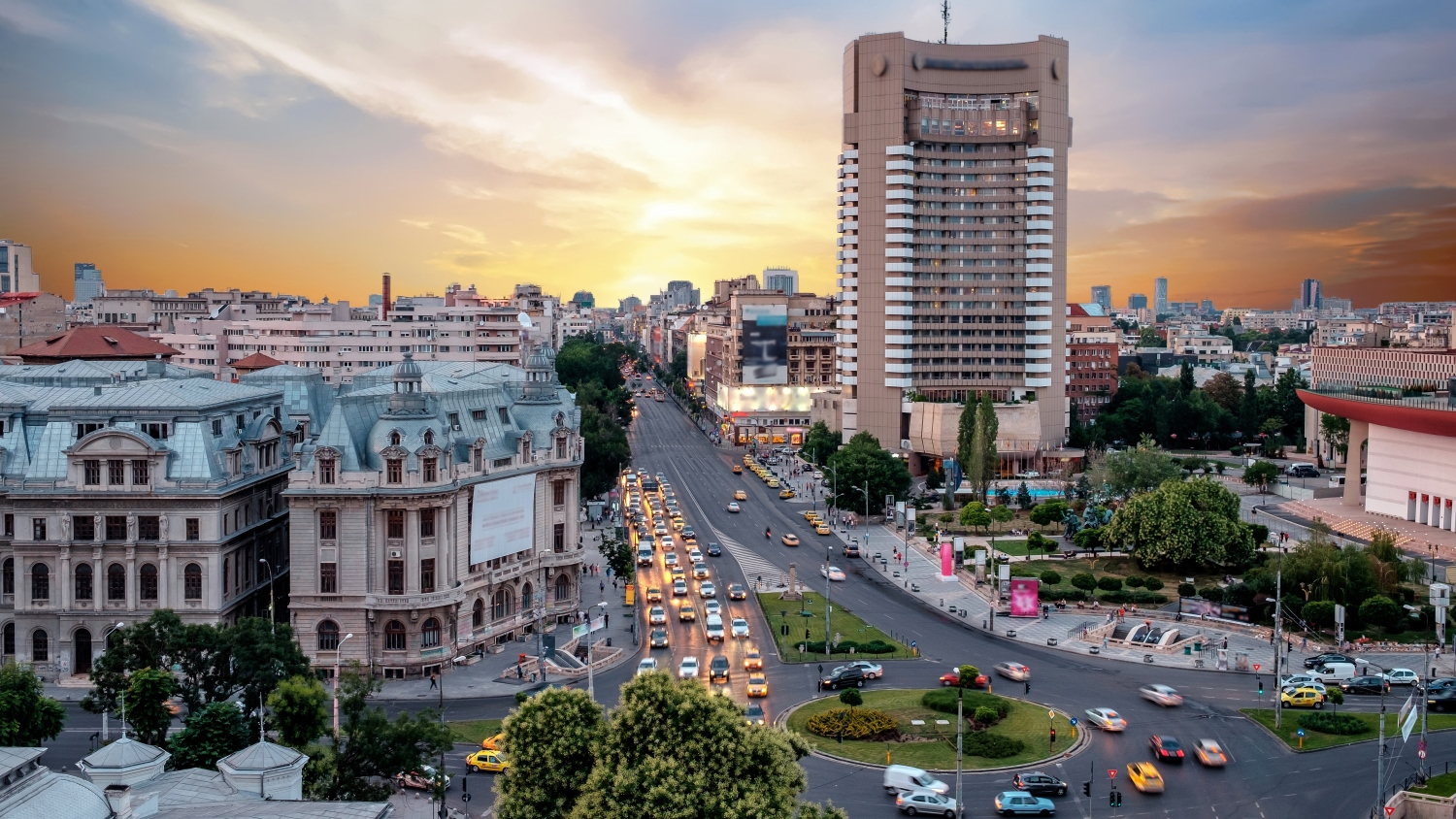 
The debut Tech Cities of the Future ranking is focused on finding those European cities with the most promising prospects for start-ups, tech and innovation investment.  To create a shortlist for fDi and TNW Tech Cities of the Future 2020/21, the fDi Intelligence division of the Financial Times collected data using the specialist online FDI tools – fDi Benchmark and fDiMarkets as well as other sources. Data was collected for 76 locations, under five categories: Economic Potential, Innovation and Attractiveness, FDI Performance, Cost Effectiveness and Start-up Environment.

Locations scored up to a maximum of 10 points for each data point, which were weighted by importance to the FDI decision making process in order to compile the subcategory rankings. In addition, surveys were collected under a sixth category, FDI Strategy, for which there were 50 submissions. Locations which ranked in the top 20 in this category were given bonus points, which contributed to their overall score.

The European ranking is led by London, followed by Paris, Dublin, Amsterdam, Berlin, Munich and Bucharest.

Based on cost-effectiveness only, Skopje is leading the ranking, followed by Iasi and Cluj-Napoca in Romania.