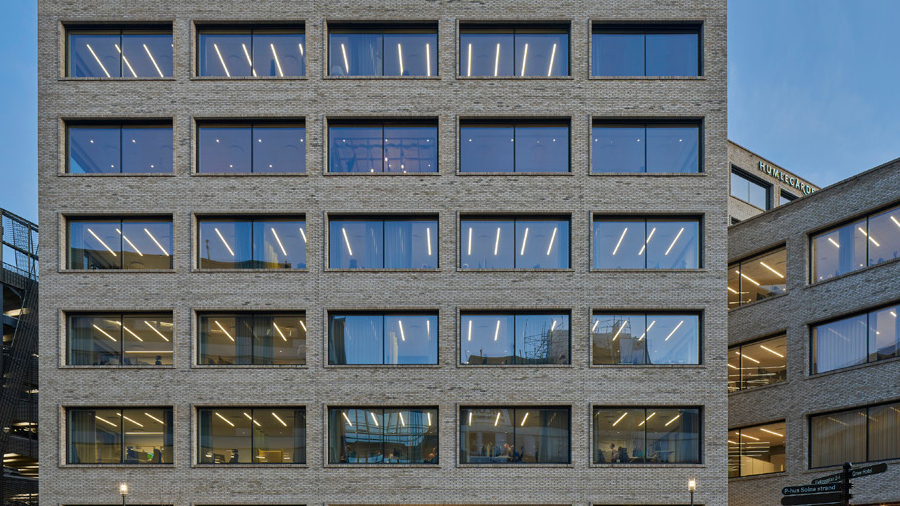 The new office supply in Bucharest is set to exceed 200,000 sqm in the second half of this year, with almost two thirds of the offices scheduled for delivery by year’s end already pre-leased.


For the whole year, the supply could exceed 300,000 sqm, thus sending the overall office stock in Bucharest to 3.5 million sqm. Next year’s development pipeline is currently lower by 60%, with only 115,000 sqm of offices planned for completion, according to an Avison Young report.

“Net take-up has increased by 70% compared with what was recorded in the last six months of 2020, being boosted mainly by tenants’ drive to open new business operations,” says Otilia Bordei, Head of Office Agency at Avison Young.

At the end of the first semester, general office vacancy rate stood at 10.5%, while the rent environment has remained stable.

Throughout the first half of 2021, six office buildings have been finalized in Bucharest, with a total leasable area of around 80,000 sqm.