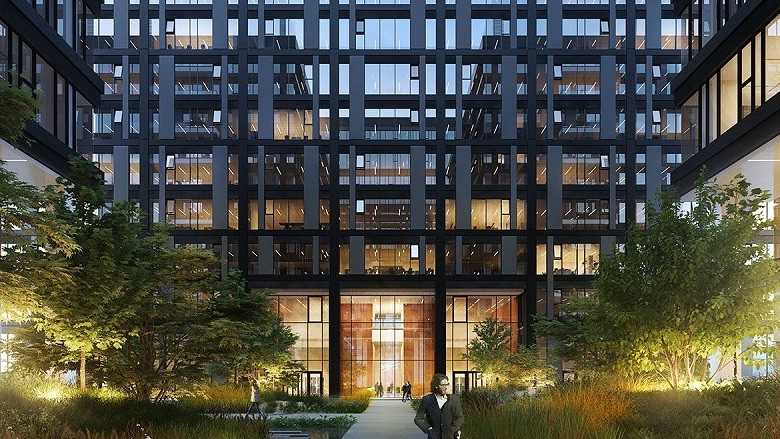 
Three new buildings were completed in the first three months and have an overall occupancy rate of 70%. By the end of this year, some 66,000 sqm in another three office buildings will be completed, while next year new deliveries of offices will reach 94,000 sqm in five projects.

During Q1, the biggest lease transaction was closed by Booking Holdings for 9,000 sqm in Forte Partner’s U-Center Campus.

CBRE data shows that pre-leases represented only 20% of the take-up, the market still having the possibility to accommodate new demand immediately, but this might prove to be challenging in the short term with the 2022 new supply already three quarters occupied. The largest pre-lease deal was concluded by the iGaming software supplier, EveryMatrix which leased 7,500 sqm in Arghezi 4 project developed by Strabag in the central market.

Tech companies are the leading source of demand with 40% of the total leased area in the first three months of 2021, followed by professional and consumer services & leisure sectors which claimed 26% and 18% respectively, of the transacted area.

Property investments in Q1 totalled €68.04 million, down 31% compared to the same period of last year. There were four transactions closed, of which three were in Bucharest and one in Cluj-Napoca.

“We are witnessing a continuous flow of deals in the market which gives good balance, and the pipeline for Q2 is set to confirm this stability, especially as investors look to hedge against the rise of inflation. At the beginning of the year, prime yields maintained at the same level as the last quarter of the previous year, respectively at 7.00% for the retail market, 7.25% for the industrial market, and 6.75% for the office market which is 2 percentage points higher than the average on this segment of the CEE capital cities,” said Mihai Pătrulescu, Head of Investment Properties of CBRE Romania

The source of capital brought on the Romanian market in the first quarter of the year was exclusively foreign, the largest share coming from Belgium – 48%, followed by Turkey and Hungary with shares of 22% each from total volume and Cyprus with 8%.