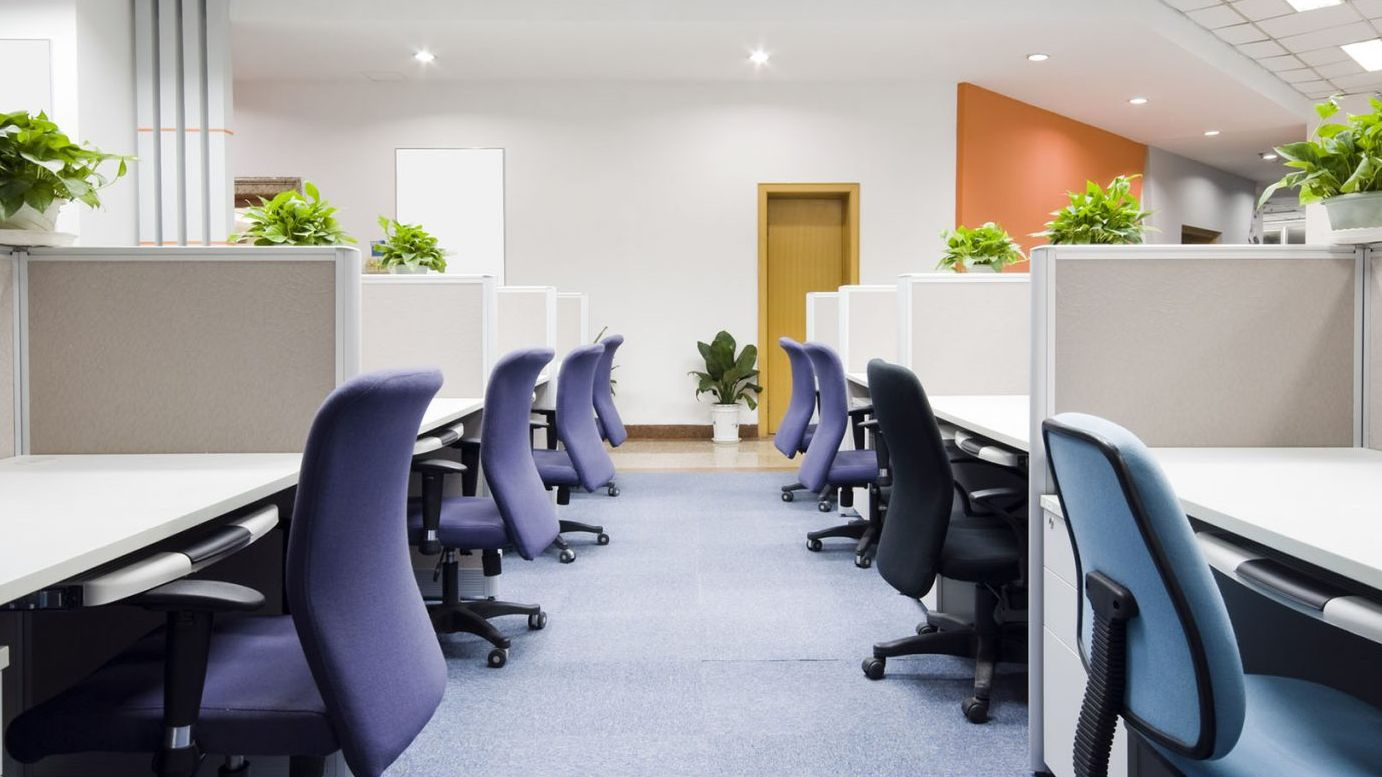 The office leasing market in Bucharest is gradually recovering and there were deals worth 70,000 sqm that were closed in the second quarter, according to an analysis by real estate consultancy Griffes.


Over 70,000 sqm were leased in Bucharest in Q2 2021. 47% of these transactions, meaning almost half, represented renegotiations and prolongations of existing contracts, practically dividing tenants’ behaviour in two clear directions - those with stability needs, reflected in the decision to extend the duration of leases, and growing tenants, which need additional space regardless of the global context. All these transactions took place in new buildings, built after 2005, thus emphasizing the tenants' preference for quality and new stock.

The new leases (53% of all transactions) were signed by companies that decided to either relocate the offices in search of a new building, with better technical specifications or open new offices, fitted out from scratch, according to their own need.

The medical sector (30%), along with technology (24%) and professional services (20%) were the main drivers of the new office demand.

Griffes intermediated over 20,000 sqm since the beginning of 2021 and a total of 8,300 sqm in the second quarter, out of which 62% in Bucharest and 38% in regional cities. Over 65% of transactions represent new leases reflecting Griffes' experience in providing customized solutions and setup for new companies coming to Romania.

“Starting with April 2021, we noticed an accelerated decision process for tenants analyzing their office space options. Thus, the first new contracts signed on the office market started to be seen in June-July. The most significant contribution of Griffes team is the transaction with Allyis, a Seattle based company and a strategic partner of Microsoft, which leased space in AFI Park, representing the largest new entry in the office market this year. Allyis will employ over 200 people in an operational centre of excellence, their first office in Europe", stated Andreea Păun, Griffes founder and Managing Partner.

Most transactions signed during Q2 took place in existing buildings or under construction projects to be delivered by the end of 2021. This reaffirms, in a normal market context, the interest of tenants to secure office space in advance, as part of their HR strategies.

We expect that in 2021 a total of 275,000 sqm GLA of Class A office buildings will be completed, 80% more compared to 2020. The increase reflects the resumption of construction works, as developers want to have a product "ready" when the market fully recovers.

60% of the newly delivered area in 2021 is already pre-leased, proving, on one hand, the growing interest of tenants for such transactions, according to their medium and long term development strategy, their need to have a personalized, turnkey office. On the other hand, the figures reflect tenants understanding of the pre-leasing process, especially the commercial conditions that can be 30-40% more advantageous.

The new projects occupy a diverse area that naturally widens the classic office districts of Bucharest. We expect a successful delivery of the projects underway in the central area, such as Dacia One, the U-Center campus opposite Tineretului Park, but also the mini-city of One Cotroceni Park developed by the One United Properties in Cotroceni. Naturally, given the reputation and benefits of the northern part of Bucharest, we will see further development in this already established business pole, including projects such as Globalworth Square in Floreasca, possibly the most technological building in town, J8 Office Park in New Bucharest and Miro in Baneasa, on the way out to the airport.

The conclusion of Griffes Q2 2021 market study - also in relation to the broader context of the office market and the global socio-economic situation - draws attention to the diversification of office market products and tenants' decisions, which will take into account, in the future, a larger variety of indicators than the classic milestones such as the subway, visibility or floor size. Office occupants will return to their work environment with new needs and aspirations, in the sphere of security but especially of freedom of movement. Thus, we expect to see in the coming years bolder criteria in the building evaluation sheets, from park proximity to balcony and terrace surfaces, to access facilities such as EV charging sockets, the possibility of employees to chare a single parking space through a dedicated app, or - Why not? - even the right to choose between the office in Floreasca or the one in Cotroceni.