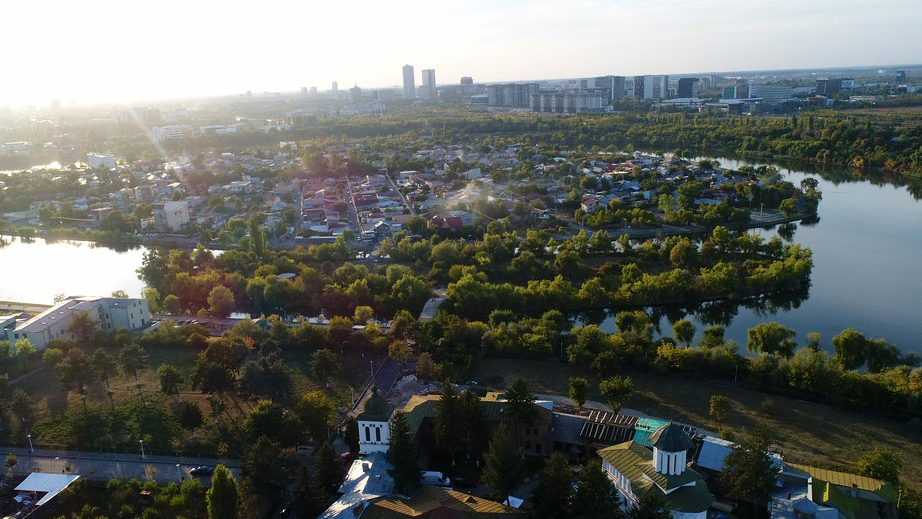 The Bucharest land market is registering an increase of prices fueled by higher demand from developers that want to secure strategic locations in the city for new projects.


The most popular locations in the Romanian capital are those with easy access to means of transport (especially subway), as well as to social infrastructure including schools and shopping centres, according to consultants at Crosspoint Real Estate.

“By the end of the year, we expect an increase in land prices of approximately 10%. It should be noted that our estimates and figures always refer to the values traded, and not to the values requested by the owners when they list their land on marketing channels. The average of the market is given by the balance between supply and demand, concluded by a completed transaction," says Cătălin Gavrilă, Associate Director, Land Development at Crosspoint Real Estate. He adds that in the first part of the year, prices gained 10% on an annual basis.

There is ongoing competition among buyers for land with development permits. Furthermore, an increasing demand for single homes near Bucharest is putting pressure on land prices.