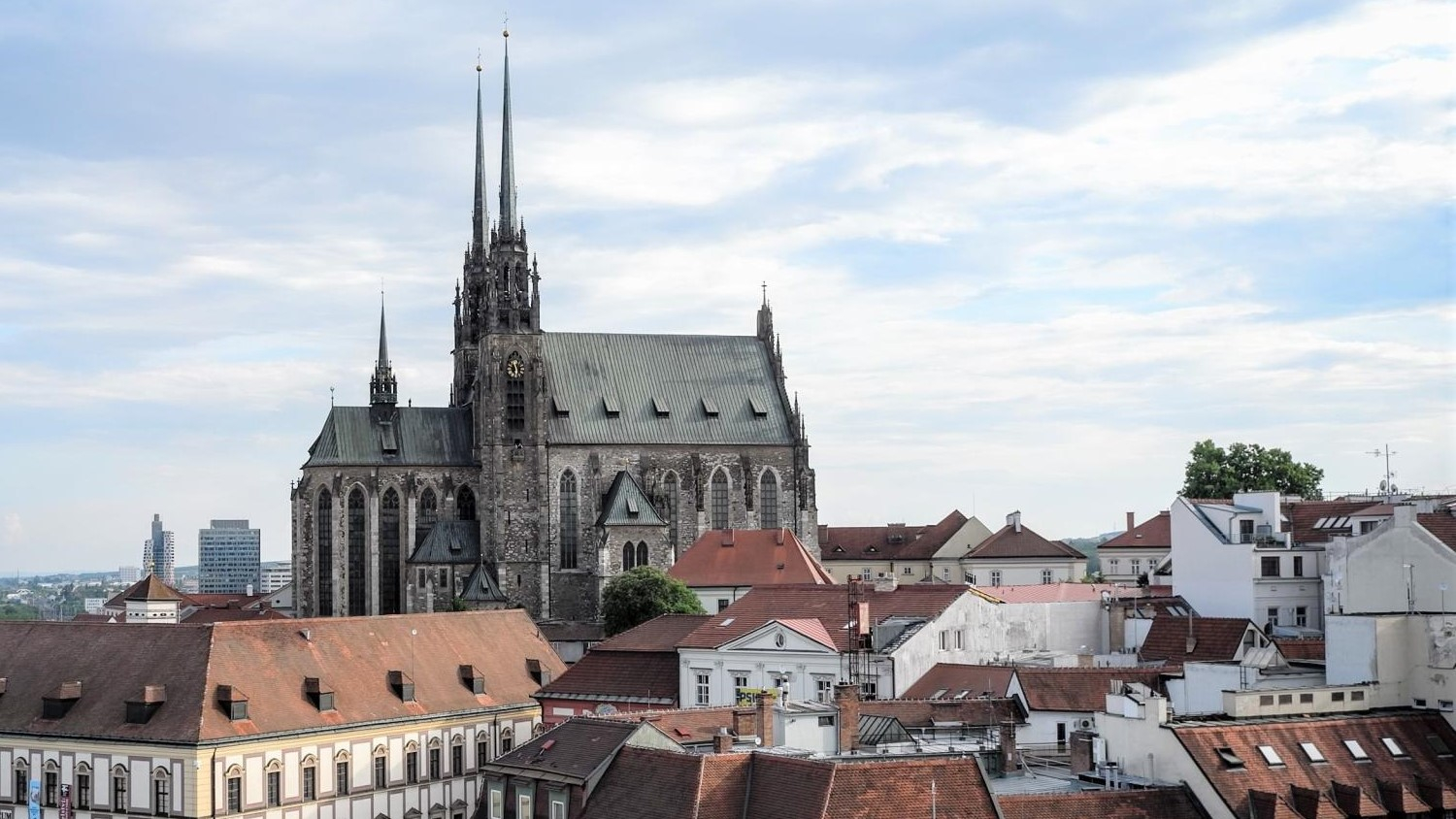 Brno has changed over the past two decades. A total of 635,900 sqm of office space currently exists in the city thanks to the strong growth of companies from the business and IT services and R&D sectors. Brno Spielberg, along with the city centre around Vlněná Street, has become home to companies that create advanced technologies and innovations for global businesses. The city is preparing to expand this space – it will soon add almost 100,000 sqm to the currently unoccupied 70,900 sqm of modern office space, says Colliers in its latest report.


A total of 74 companies operating in the tech innovation and business services sectors are already based in Brno. They employ almost 35,000 people. This represents 16% of the total 239,000 employees working in Brno. According to a survey by the industry association ABSL (Association of Business Service Leaders), 92% of Brno's business and IT service centres plan to expand in the next 2 years, and the majority also expect to increase their office space.

"Despite the original assumptions and the much-discussed topic of reducing the number of offices and optimizing their space, demand for new offices remains strong," explains Jana Vlková from Colliers, noting that current demand for office space comes not only from established and expanding companies but also from new investors who have the Czech Republic in their sights as an optimal destination where they can set up their company. For them, Brno is in many ways a more advantageous choice than Prague. "Premium office space rented in Brno is up to 10 euros per sqm cheaper per month than comparable offices in Prague. The average lease period for offices in the South Moravian metropolis is 5 years, which indicates considerable market stability," adds Jana Vlková.

"Investors from the business services sector give positive evaluations not only for the city’s central location in the region, but also for the availability of qualified human resources and, compared to the capital, more favourable rental prices and lower employee costs. In their eyes, Brno is the second most sought-after destination in the Czech Republic. Thanks to this, the city currently has the highest proportion of employees working in business and IT services," summarizes Jonathan Appleton, director of the ABSL association. According to CZSO (Czech Statistics Office) data, Brno has the highest proportion of workers with a university education among large cities: namely, 42.6%. At the same time, around 65,000 university students study in the city.

In total, there is roughly 635,900 sqm of office space in Brno, which makes this city the second largest location in the Czech Republic in this regard. 72% of the space ranks in the highest category, A. Roughly 11 percent of office space in Brno is currently vacant and another almost 100 thousand sqm is under construction. More than half of the local business and IT service centres are located in the very heart of Brno, where the largest percentage of premium office parks in the city are located.

In addition to traditional offices, the concept of co-working has also taken root in Brno. In particular, the recently awarded Clubco project was a big success. It won the Innovative Work Environment and Remote Work Strategy category at the ABSL Diamonds Awards. With an area of 4,000 sqm, this project provides facilities for self-employed people and entrepreneurs, as well as small- and medium-sized companies. The latter is starting to offer co-working to employees as part of new strategies to provide access to remote work. For example, Flex & Core combines a smaller main office with membership in one or more co-working centres.