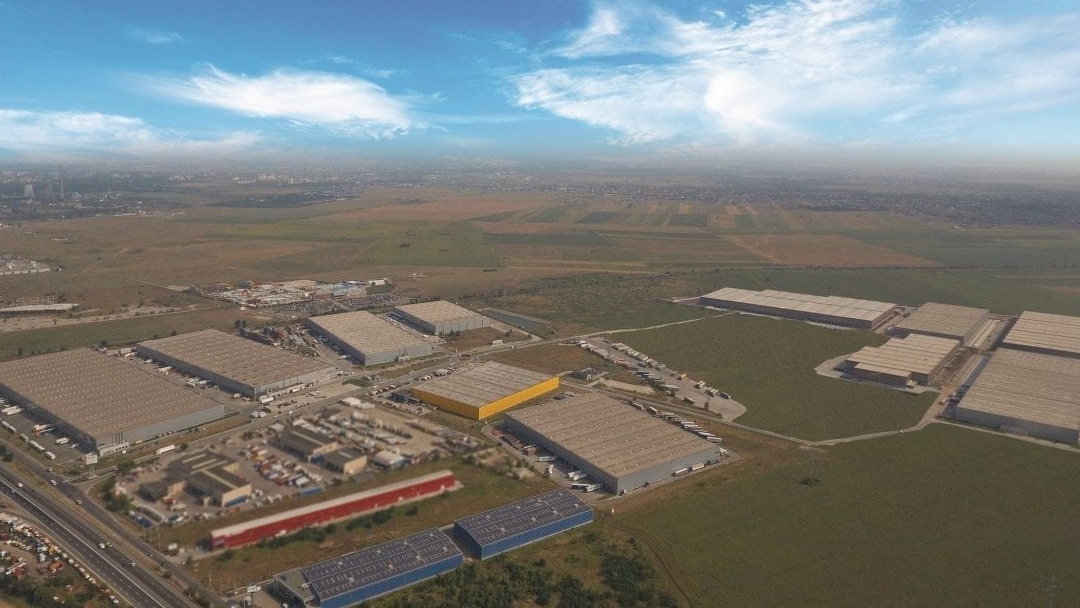 French BIC Group, the maker of stationery, lighters and shavers, is reportedly looking to open a regional distribution centre near Bucharest, according to profit.ro.


The group has engaged in negotiations with several developers of industrial and logistics projects.  BIC wants to lease a warehouse with a leasable surface of 20,000 sqm. FM Logistic has been among the suppliers approached by BIC.

The group recorded net sales of €441.9 million in the third quarter of 2020. With the new warehouse, BIC would enhance its distribution operations in Romania and Bulgaria.

Bucharest is one of the biggest markets for industrial and logistics spaces, along regional cities such as Timișoara, Cluj-Napoca and Arad. The segment has seen increased demand since the start of the health crisis as more Romanians shopped online for food, clothes and electronics.

At the end of the fourth quarter of 2020, around 398,000 sqm were under construction and expected to be added to the modern industrial stock by the end of 2021, according to CBRE Research. The new supply average has reached approximately 424,000 sqm per year, with two peaks in 2018 and 2020 when new industrial development throughout the country accounted for 574,000 sqm per year.