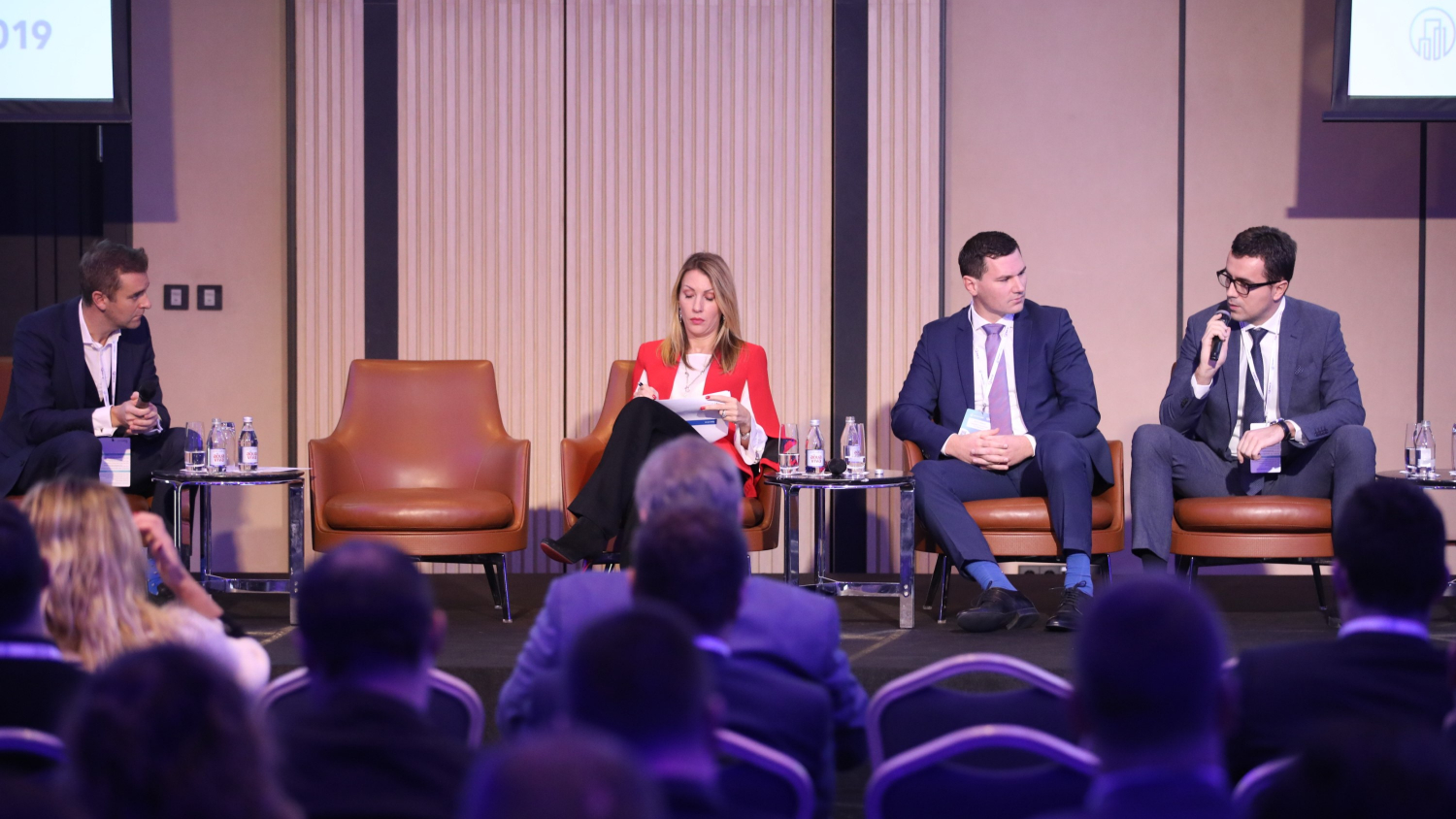 Southeast Europe‘s real estate market is growing but most markets in the region have trouble attracting foreign investors. To make real estate investments in SEE more attractive, it is necessary to reduce investor risk by implementing legal, tax and public administration reforms and reducing corruption, according to the panellists at Balkans Property Forum 2019, which was organized for the third time in Belgrade by Property Forum and RICS. The conference was visited by nearly 200 real estate professionals from Serbia and other countries in the Balkans region.


Western European institutional capital is still hesitating to invest in SEE as there is a lack of liquidity on the market and the possibility of an exit is not guaranteed, Srdjan Teofilovic (CBS International Serbia) explained, adding that the lack of EU membership also play an important role in deterring investors.

According to Dubravka Nègre (EIB), when investors have the chance they prefer to invest in EU member states because EU membership means a more predictable market with a more stable regulatory framework. She added that while countries in the region await EU accession, they should focus on regional integration and make reforms that positively impact their credit rating and reassure investors.

Dubravka Nègre also stressed that before the Serbian property market can attract investors, the development of vital infrastructure needs to be completed. The countries of Western and Central Europe completed the construction of roads several decades ago, while Serbia is quite late in this regard, she explained, emphasising that the EIB continues to invest in road and rail infrastructure. The lack of infrastructure - congested roads, no metro network - in the capital often puts investors off coming to Belgrade, Andrew Peirson (CBRE), the moderator of the discussion added.

Members of the SEE investment panel agreed that the biggest problem of the region is that real estate is not institutionalised. There is a general lack of product, especially in its central and largest markets, Serbia which has a much smaller stock per capita than CEE capitals in all asset classes.

Srdjan Teofilovic reminded that having buyers is not enough, product is also important. As Belgrade’s office market mostly comprises larger assets that are often developed by or sold to long-term users, the market needs more time to build a stock that is attractive enough in terms of size.

Panellists also discussed how the capital oriented at the region mostly goes to Slovenia and Croatia. According to Matevz Mencak (Generali Investments LCC Slovenia), even is Slovenia, a country with stable economic fundamentals that has used the euro since 2007, investors expect high yields. In the current global yield environment, a 4-5 percent yield gap is not enough to convince investors to come to Serbia, panellist concluded.

According to Andrew Peirson, both pricing and the cost of financing is too aggressive in Serbia. Financing yields need to come down to bring more investors in, he concluded.