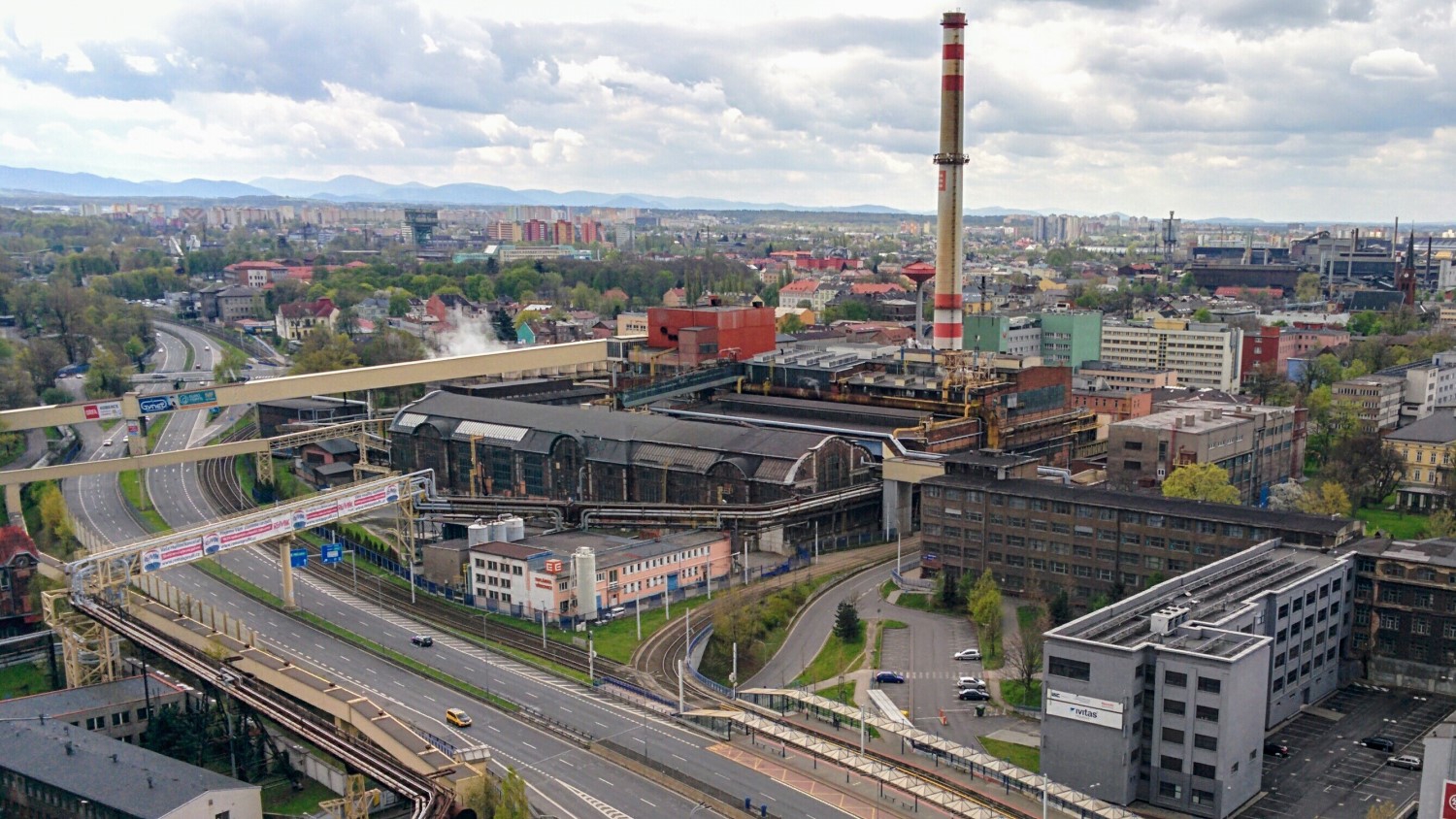 Colliers International has announced the completion of its advisory role in helping Chassix, a global automotive supplier of precision casting and machining solutions, to establish a greenfield plant in the metropolis of the Moravian-Silesian region of the Czech Republic.

Colliers facilitated the finding of the location, investment and realization of the long-term lease for the 14,700-square-metre production facility in the Ostrava Business Park, which will be the first expansion of the US-based company’s manufacturing footprint into Central and Eastern Europe. As the new Chassix facility in the CEE, it will also serve as a foundry, optimizing the logistics and production processes.
The new Chassix facility, which will cast aluminium chassis and powertrain components for passenger cars using the highest rated machinery and equipment, is expected to be operational in early 2018 and accounts for an investment of about €47 million.
“Contera will secure the construction of the production facility for Chassix as a part of the Ostrava Business Park project. More than 30,000 square metres of production and warehouse facilities will be finished in this industrial park this year. It will then total approx. 62,000 square metres. A list of other clients of the park includes companies like IKEA, Schenker or Adler Czech. The total investment into the Ostrava Business Park project will reach over CZK1 billion and together with follow-up investments it will reach approx. CZK2.5 billion. A major role was played by the Urban Development Fund, investing around CZK250 million at the beginning of this brownfield project and enabling the inflow of further commercial investments,” said Dušan Kastl, Partner at Contera.