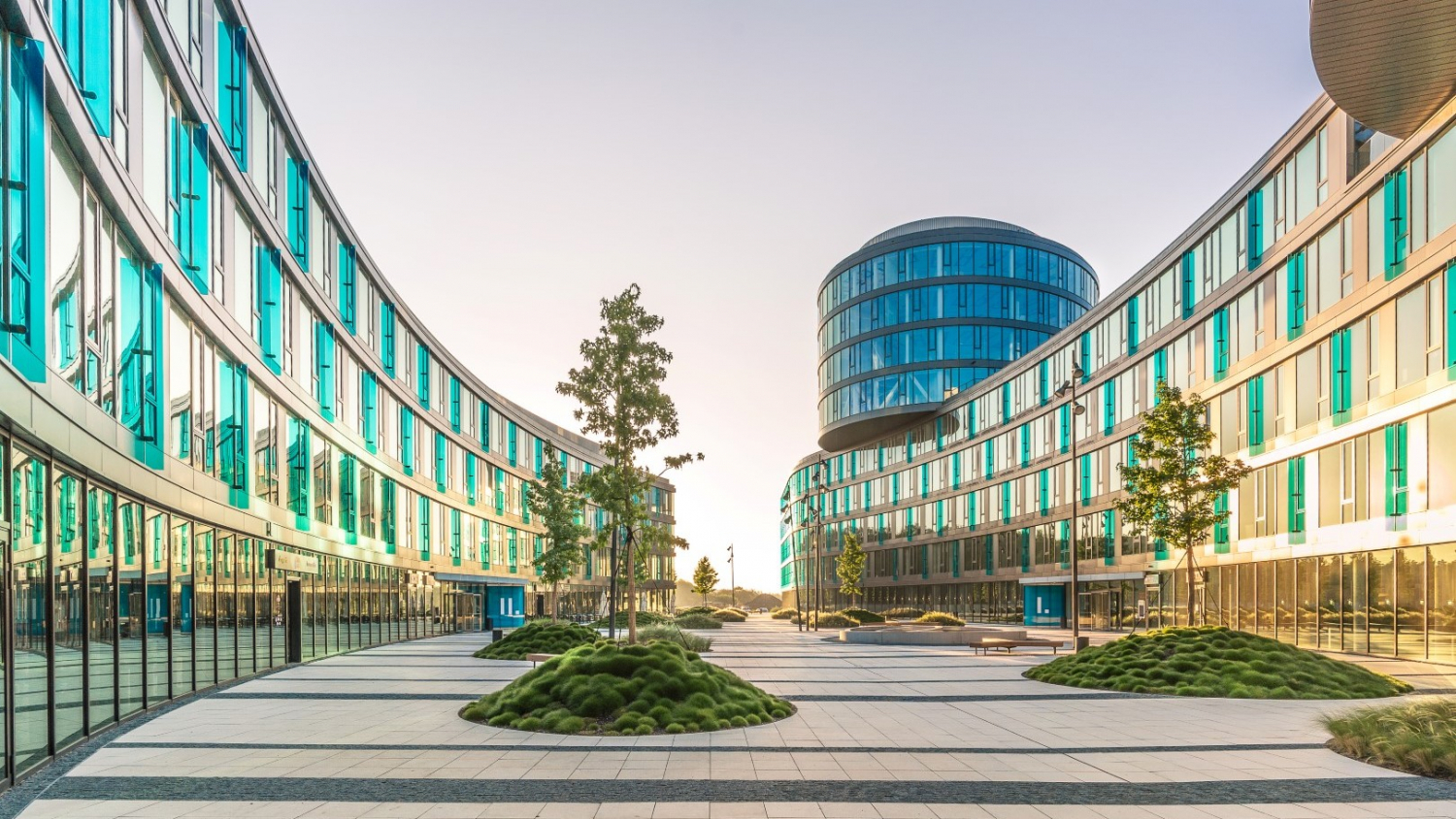 
Flow volume into the CEE-6 commercial real estate markets picked up in Q2 2019, registering a cycle-high €3.3 billion for the quarter. Following on from the weaker Q1, H1 2019 volumes at €5.5 billion were thus just -3% down on H1 2018’s record, according to Colliers International's latest report.


Czech and Hungarian flow led the region in 2019 YTD, up 83% and 35% in H1 2019 compared to a year ago. Money into Poland is still lagging (-20%) versus a strong H1 2018. Romanian, Hungarian and Slovak purchase numbers all picked up in Q2 after a weak Q1. In terms of sectors, office continues to dominate the CEE region in 2019, up 43% year-on-year. Volumes improved in Q2 in industrial (+26%). Hotel deal flow (+320%) remained very robust. Strong but moderating GDP growth is helping these sectors presently. The weakness is in retail, which recovered a little from the very poor first quarter but is still -69% down compared to this time last year. In terms of origin, Asian purchase flows rose at the expense of CEE players in H1 2019. CEE cross-border purchases and domestic flow in Poland in particular are very weak. US funds remain net sellers while UK and Western European money turned net buyers in H1.
Backing up solid flows, prime capital city office yields have compressed very moderately in the past 6 months. Colliers sees them likely to compress further in the major capital cities in the next 12 months. Colliers sees Budapest’s trend of lower prime yields across the sector spectrum continuing in the near term.
Looking at vacancy rates Colliers foresees continued increases in Bucharest, continued moderate compression in Warsaw and a reversing compression in the Bratislava office market in the next 12 months. This is broadly positive for valuations. Colliers teams in the region remain with the opinion that we will see rent rises in certain categories in the next 12 months. Rent growth in the key office sector looks likely in Budapest and Prague, rent decreases more likely in Bucharest and Bratislava.