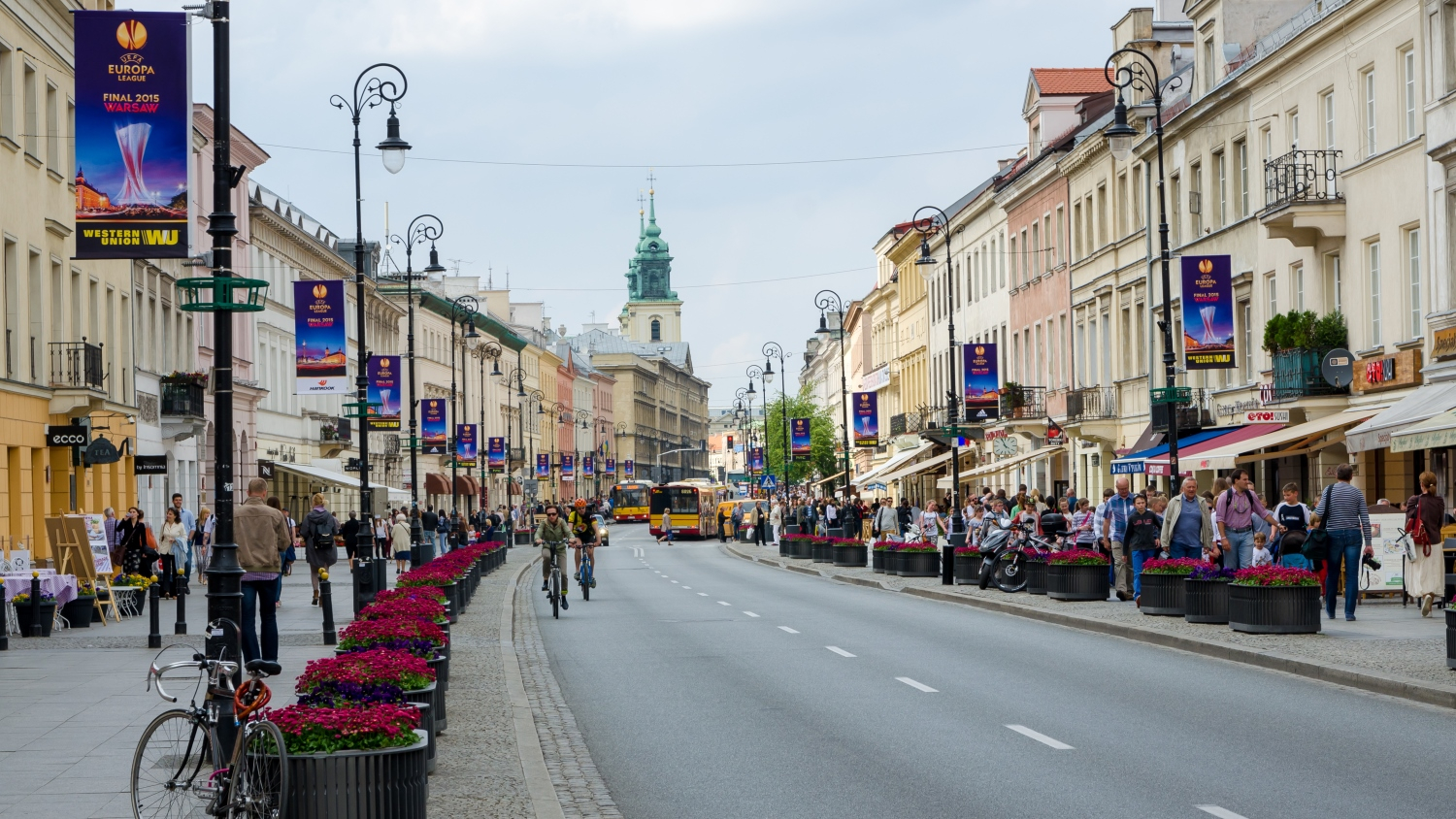 What is Warsaw residents' favourite shopping destination? Shopping centres. In this regard, the residents of Poland's capital differ from the residents of Madrid, Paris or Berlin, who prefer to visit stores located on their respective high streets. However, according to a new report by JLL, with the maturing shopping centre market, the popularity of high streets is increasing as well. As a consequence, high streets have a chance to come back into favour as alternative locations and diversify the expansion strategies of retailers.