Are wage subsidies enough to tackle the COVID-19 crisis? 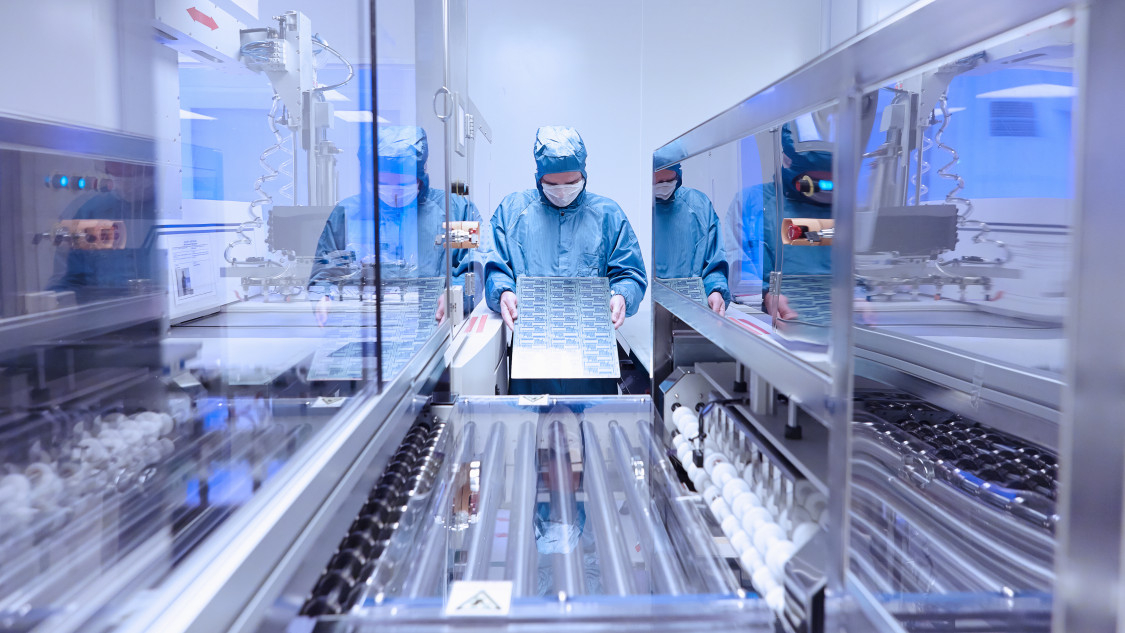 Most CEE governments have already introduced measures aimed at helping employed people and struggling businesses amid the coronavirus outbreak. In most countries, at least half of the average wage will be taken over by the state, up to 80% or more in certain countries. Hungary is the only country in the region where no concrete measures have been announced yet. We looked at what workers of affected companies can expect across the region.

In the Czech Republic, the state covers up to 80% of wages for employees of companies forced to shut down under the quarantine restrictions. Self-employed people with occupations directly affected by the coronavirus restrictions will receive a one-time support of €900 (25,000 CZK). This provision affects about half a million people in the country.

Supervising parents of children under the age of 13 will receive a state allowance equal to 60 % of their average salary for the entire period of school break.

Employees of businesses forced to close due to the epidemic will be reimbursed by the state at up to 80% of their wage. The state will also support self-employed persons and employees of companies facing reduced revenues by payments linked to the volume of the revenue drop.

Quarantined employees and parents who have applied for child care allowance can receive 55% of their gross salary.

For employers who meet the required criteria, the state covers up to 40% of the wages up to the average salary. Employers can cut their contributions by up to 60% if they do not terminate the jobs of their employees during the crisis.

In Romania, the state covers 75% of the wages of employees who are temporarily sent on mandatory leave. However, this amount may not exceed 75 % of the national average wage.

The Hungarian government has not yet announced concrete measures on wage subsidies. Currently, those who lose their jobs or employers who are forced to dismiss their employees due to a loss of income do not receive any wage subsidies.

As of the 1 April, the salaries of health care workers will be increased by 10% as well as retirees will be given a one-time benefit of €35(4000 RSD).

Workers in micro, small and medium-sized enterprises who are unable to perform their activities due to the coronavirus restrictions will receive a monthly wage equal to the minimum wage during the state of emergency. As part of the rescue package, every adult Serbian citizen will be supported by €100.

Micro-enterprises with one or two employees will receive a monthly income from the state equal to 70 % of the minimum wage, without tax payment obligations.

The Slovenian government has taken an unprecedented measure: It will reduce the salaries of public officials, including members of parliament and ministers by 30% during the coronavirus crisis. Health workers, civil protection organizations and other key service providers will receive wage supplement between 10 and 200%.

In Austria, the most important measure in this regard is “Kurzarbeit”. It means that companies in affected sectors can reduce the work time of their employees by up to 90%, while employees will still receive 80 to 90 % of their wages. The employer only has to pay for the hours actually worked by the employer, the rest is covered by the state.

In Germany, too, Kurzarbeit is one of the main measures trying to protect the jobs. The state covers 60% of the wages of part-time workers and 67% if they have a child.
In sectors where the activities have been completely suspended due to the virus and revenues are falling back to near-zero levels, 60% of the salary of the temporarily laid-off employees are funded by the state.