Are conversions the future of commercial real estate? 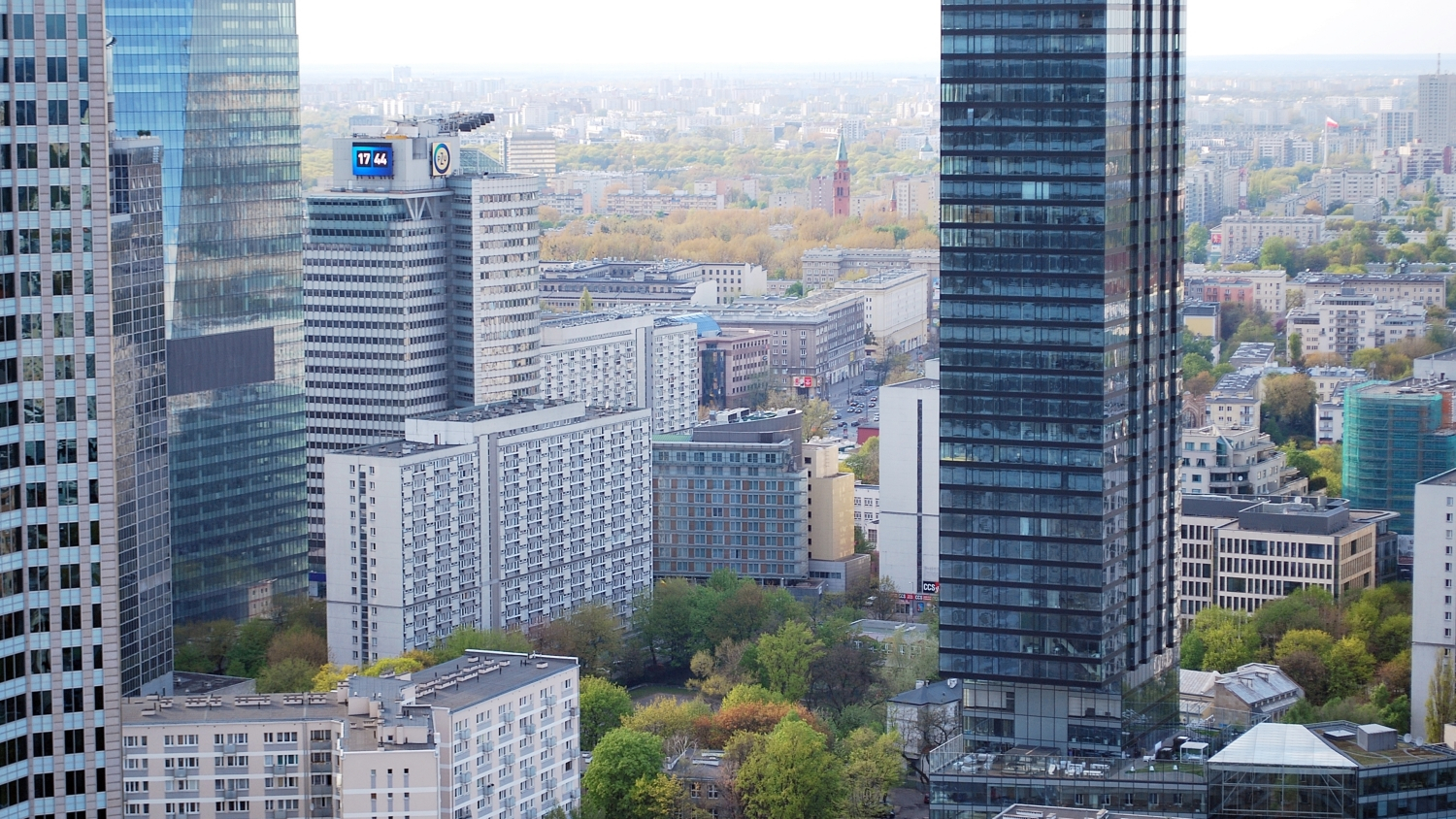 The new direction of investing is clearly visible in the commercial real estate sector. Changes in the purpose of investments and building conversions are also on the increase.


Hotel and retail sectors were most severely affected by the introduced restrictions. On the other hand, the warehouse segment turned out to be a big winner, as the e-commerce market grows stronger and becomes more attractive to investors. Despite the economic turmoil, the residential segment is also doing very well in the new reality, where sales remain stable.

As classic assets, primarily office buildings and commercial facilities, present a considerable investment challenge, alternative properties that can provide stable sources of income are increasingly sought after. Investors are looking for opportunities on the institutional lease market, which is only just taking shape in Poland. The current situation may, however, significantly accelerate the development of this segment.

Operational residential real estate sector is on the rise

In the first three quarters of this year on the global market, the share of apartments for institutional rental, private dormitories and retirement homes in the total volume of investment transactions increased to almost 30 per cent. The value of capital flowing into the sector has increased by 60 per cent over the last 4 years. In recent months, this group of assets saw spectacular transactions.

"The operational residential real estate sector is also gaining importance on our market, including private dormitories, student dormitories, rental housing and retirement homes, which, even in the current situation, are generally highly occupied. There is capital on the market ready for investment in this segment, but the supply in Poland is scarce. It is difficult to find finished buildings, as well as facilities that would enable a quick change of their purpose. When it comes to adaptations for such a function, the hotel market has great potential, which has developed rapidly in recent years", informs Bartłomiej Zagrodnik, Managing Partner / CEO of Walter Herz.

Changes in the hotel sector

In recent years, we have observed a trend of converting office properties into hotels. An example of such a transformation is a&o hostel with 200 rooms, located in Warsaw's Wola district, at Kasprzaka Street, which was built in the place where an eight-storey office building used to stand. More than 200 rooms are also to be offered by Vienna House R.evo hotel, which is planned to open in March next year at Mickiewicza Street in Katowice, in the rebuilt, former Energożelbet’s office building. After the modernization, which is to last until 2022, Poznański Kupiec will also become a hotel. The famous Poznań city center, next to the renovated office space and a shopping mall in a new format, will gain a hotel wing. It will include a hotel of a lifestyle brand AC by Marriott, with over 150 rooms, restaurant, bar and conference rooms.

Currently, however, hotels are looking for solutions that would allow them to survive. "Short-term lease of hotel space for offices is often being considered, after adjusting the rooms to the functions of offices, until the situation on the market changes. Conversions are also a way to improve the profitability of the facilities", informs Katarzyna Tencza, Associate Director Investment&Hospitality at Walter Herz. - This is the moment for hotel facility owners to look at them from a broader perspective, and in the event of a particularly difficult situation, consider conversion options. Hotels which, due to their nature, are built on commercial land, can be converted into a dormitory or a retirement home - adds Katarzyna Tencza.

The expert admits that converting a hotel into a dormitory may be easier given the current market demand and technical conditions. - Dorm units are usually smaller than hotel rooms, but with a well-structured business plan the conversion may prove profitable in the long term. Hotels have large common areas, including conference rooms and restaurants, which can be turned into laundries, study rooms or meeting spaces for to accommodate student needs. The first steps towards this type of conversion have already been made in Poland - says Katarzyna Tencza.

Owners of facilities located outside of urban agglomerations, but in the vicinity of them, which are an attractive close to nature destinations, may consider converting a hotel into a retirement home in the assisted living formula. Similar to a case of the dormitory, common areas can be used here as activity zones for seniors.

The largest office real estate developers in the country, such as Vastint, Echo Investment and Cavatina, are also leaning towards residential development. Echo Investment has already announced an increase in its involvement in the residential sector. The company plans primarily large multifunctional investments with the dominant role of apartments, including premises for rent, where the office and commercial space will only become an addition. The developer also intends to introduce new functions to the largest office centre in Poland in Warsaw’s Służewiec. In the place of two older office buildings, the company will build an estate with about 1.2 thousand apartments for sale and a building with apartments for rent, as well as retail and services units surrounded by greenery.

The demolition of old buildings and the construction of other-purpose facilities on reclaimed plots are nothing new. According to experts, changing functions of the buildings is much more demanding, especially the conversion of office buildings into residential buildings. Such projects were implemented, for example, in the Netherlands or in London’s City after the financial crisis of 2008, but so far they are rare. The reason is the high cost of adaptation, especially when it comes to the reconstruction of water and sewage systems. It is not easy to adapt such property to the applicable regulations, which is associated with their commissioning. In addition, zoning regulations become a restriction.

Evolution and conversions of shopping centres

In order to adapt to new conditions, shopping centres may, for example, consider changing the structure of tenants, in order to fully re-use the potential of the facilities. Rebuild the profile from retail into service, because the traditional strictly commercial model is now becoming more and more risky, due to the change in purchasing habits. Depending on the needs of a given location, the centres may, for example, transform the offer into medical services, entertainment, children or sports centres, or go green with stationary healthy food fairs.

In some cases, it would also be possible to convert shopping malls. A good example, is Westside Pavilion in Los Angeles, purchased by Google, which will be converted into an office complex, when redevelopment is completed in 2022. SM Mall of Asia in Manila, one of the largest in the Philippines, has been transformed into a medical center, offering a variety of services in this area.