Almost half of Romanian employees have resumed office work 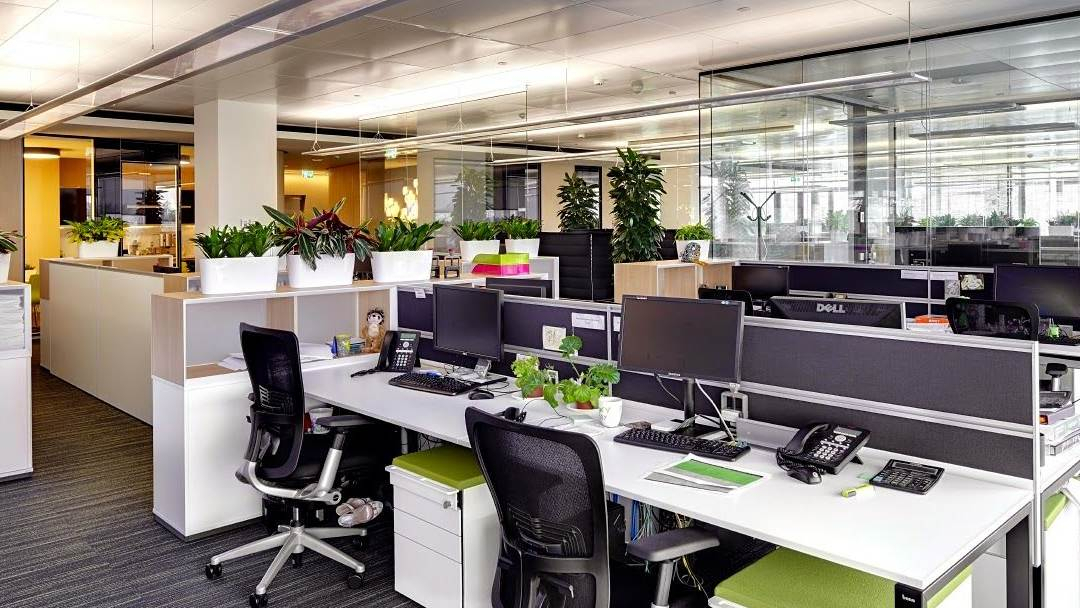 As Romania has eliminated all pandemic restrictions earlier this week, companies plan to increase the number of employees returning to the office in the near future.


Nearly 60% of employees say their company's policy is to work only from the office or in a hybrid system with mainly physical presence, while another nearly 30% go to the office only when they need to interact with colleagues or feel the need to socialize. More than 70% want to work from the office in 2022 or at least in a hybrid system, according to a recent survey commissioned by Romanian developer Genesis Property.

At present, almost 45% of employees work only from their office, as a result of their company’s work policy for this year, and another almost 16% have to go to the office every week, without the employer imposing a certain frequency.

“People want to go back to the office at least in a hybrid system, and they need healthier workspaces adapted to the work model of the future," said Ștefan Tudos, Genesis Property Vice President.

Only 34% of employees consider that their office is now safer for their health than it was a year ago, and more than 16% say they are still concerned for their health when they work on-site, considering the evolution of cases earlier this year. Some 90% believe that their colleagues are at least partially compliant with health rules when working in the office. At the same time, more than 26% consider that they face similar risks for their health while en route to the office to when being present in the workplace, with more than 28% using public transport.