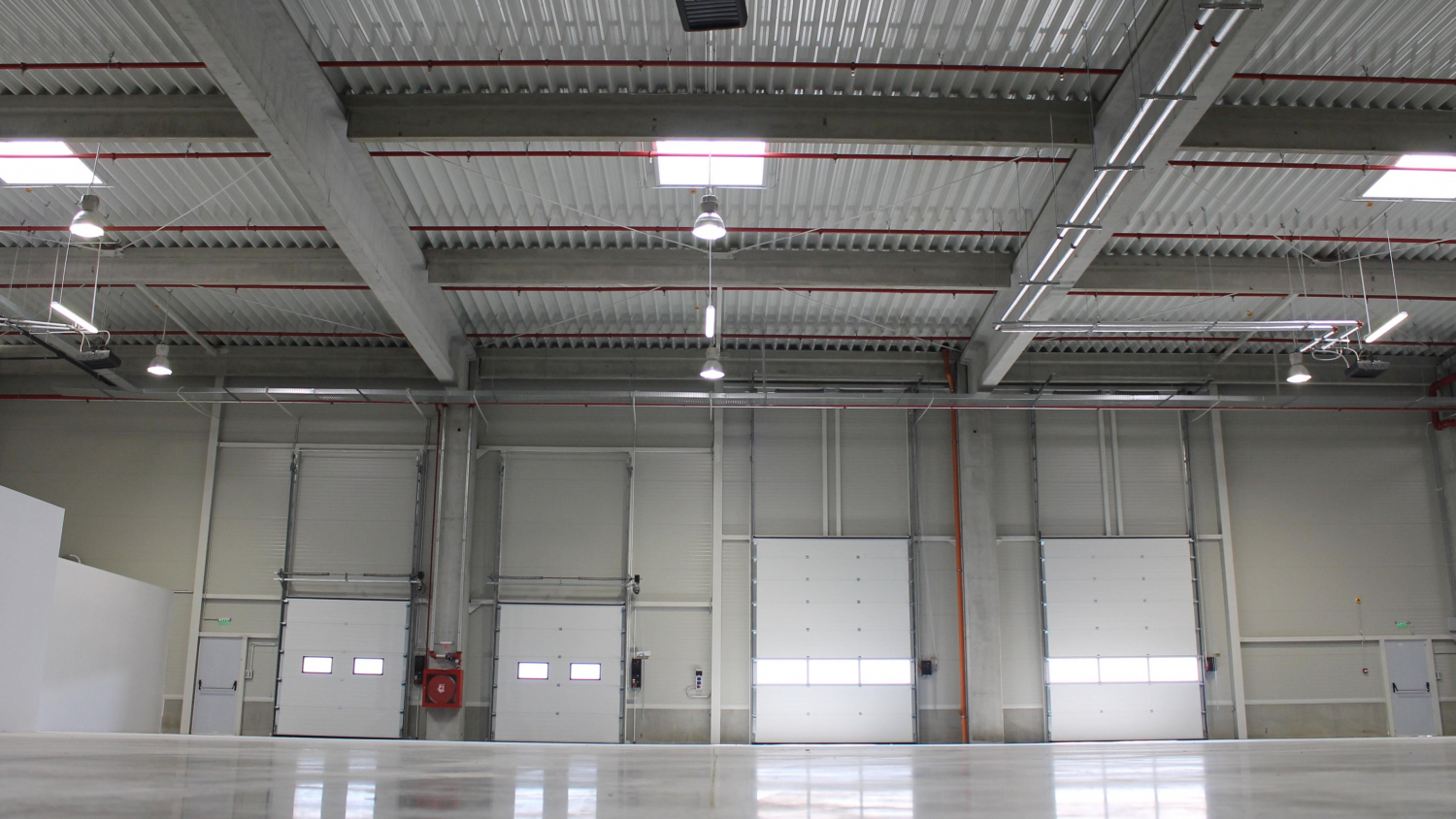 Belgian developer Alinso Group has purchased the Metav Business Park in northern Bucharest from Metav S.A. for an undisclosed sum.


The deal, first reported by profit.ro, marks the expansion of the group with a second location in Romania. Until now, Alinso Group has focused on the development of its PWC Bucharest North project located near Ploiești. The company has already completed 210 ha out of more than 300 ha available in this location.

Meanwhile, the Metav project has a total surface of 188,699 sqm, of which the built area totals 75,983 sqm, according to a company presentation. The minimum sale price of the park was reportedly set at €36 million.

”We will further develop and optimize the park to create inspiring business space for our clients,” said Alinso Group CEO Ivan Lokere.

The business park hosts over 80 companies and is based near the Băneasa airport.

The park was indirectly controlled by Romanian billionaire Gabriel Popoviciu, who is challenging in UK courts an extradition order. He received a 7-year jail sentence in Romania for complicity in abuse of office and bribery for an undervalued land transactionin northern Bucharest. A massive retail project was developed on the land plot of 224 ha. Authorities claimed that the losses registered by state entities from this deal totalled close to 1 billion lei (roughly €200 million).