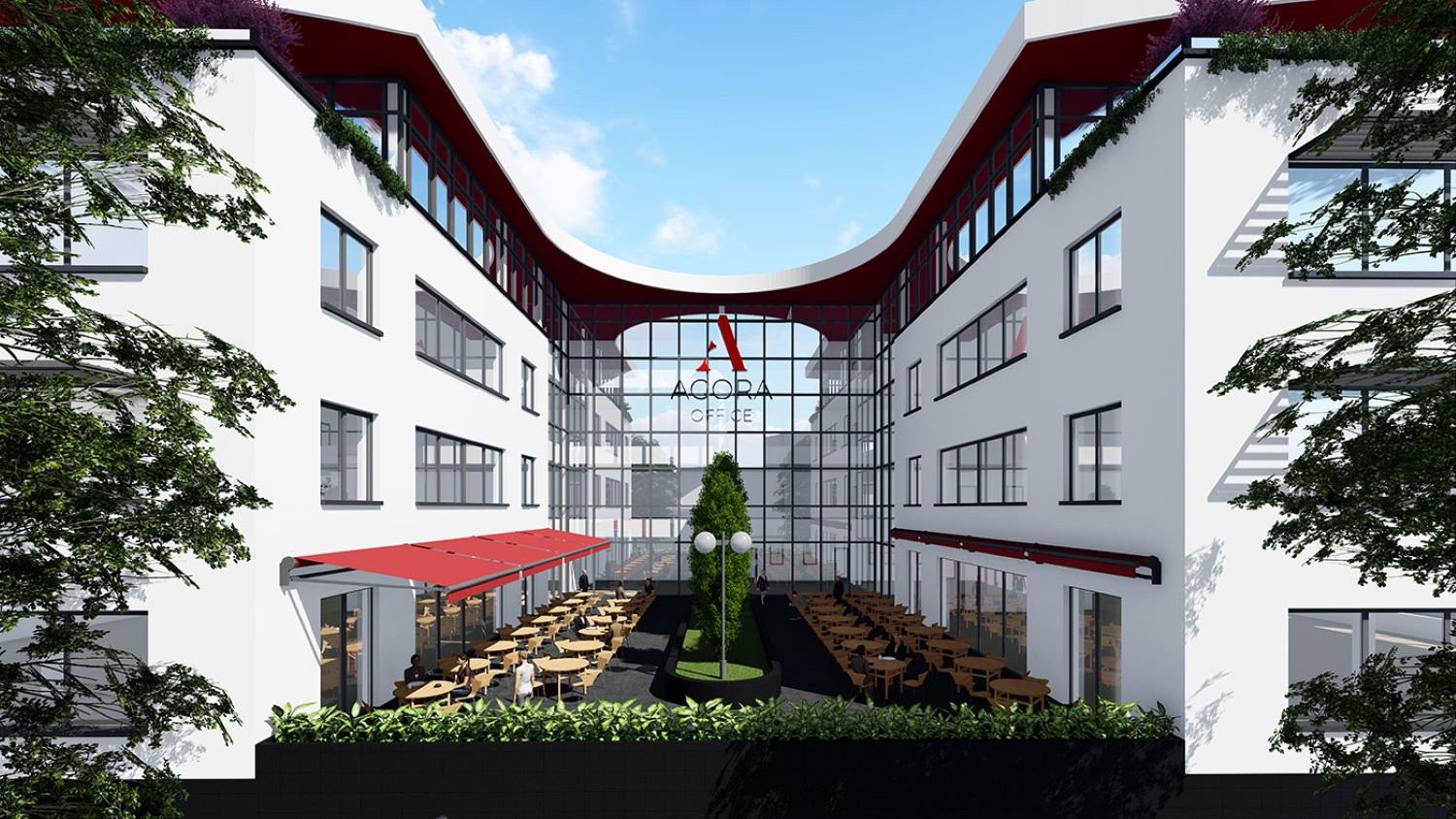 In total, 16,000 sqm of Class A office space has been delivered in the second largest city of Hungary. The building was developed by a local company, Dryvit Profi, realista.hu reports.


The first phase of the complex was opened just some months ahead of the pandemic. Now the second phase is completed, and the first big tenant, OTP Bank, the largest in Hungary will move in soon. With this development, a total of 125,000 sqm of modern office space is offered in this important regional city.

Debrecen has become a home for a lot of international SSC which are the biggest users of modern office space. There are 17 different SSC in the city and more may join in the future, strengthening demand for such commercial buildings.

Dryvit Profi runs other office projects in Debrecen and plans to revitalize some industrial areas by refurbishing old buildings.