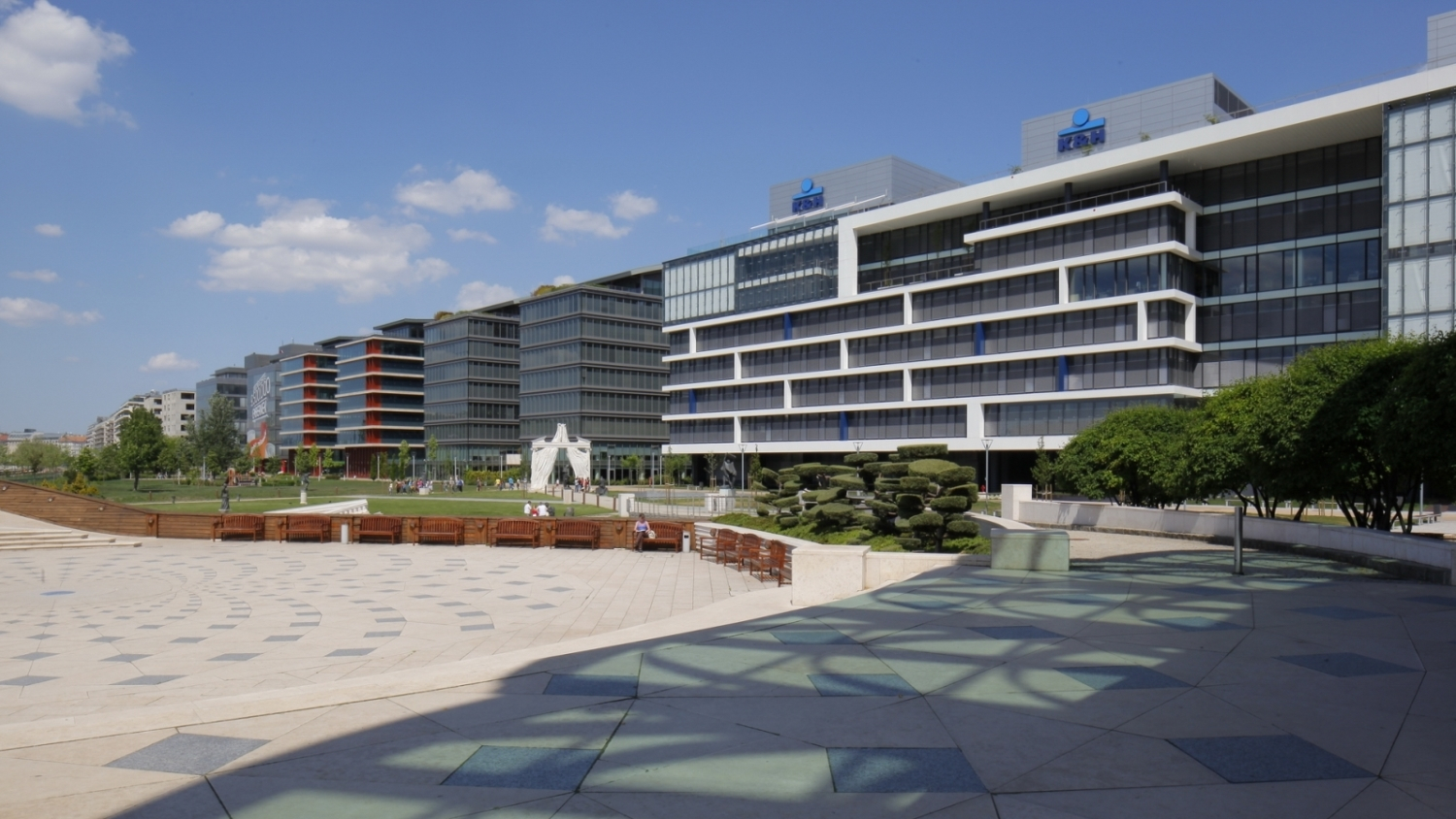 German-focused investor Aggregate Holdings S.A. confirmed that it may be considering a potential acquisition of a stake in CA Immo, which may also include launching a partial takeover offer for shares in CA Immo in accordance with the provisions of the Austrian Takeover Act.


There is no certainty that any such acquisition will proceed, nor as to the terms and conditions thereof. Further announcements will be made as and when appropriate, the company noted in a press release.

Aggregate Holdings SA is a predominantly German-focussed real estate investment company, with interests also in Portugal. The company has €3.6 billion of assets and a €6.8 billion gross development value project portfolio over three divisions pro forma as of FY19.

Earlier this month, US investor Starwood Capital, which has previously increased its stake in CA Immo to 29.99%, announced a takeover offer for the remaining shares for €34.44 per share. Starwood also plans to submit an offer for CA Immo’s convertible bonds.