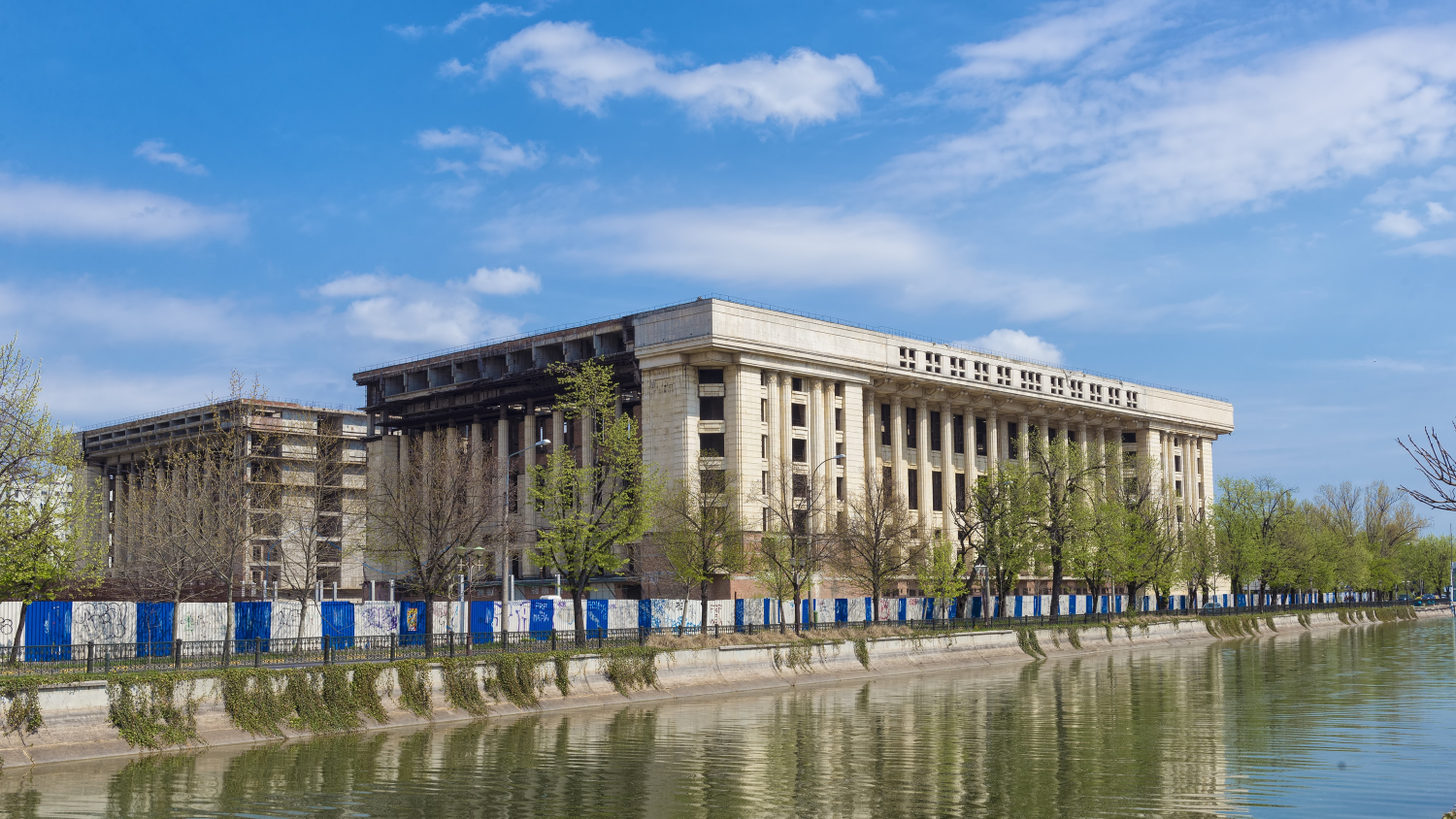 AFI Europe has signed a pre-sale agreement with Plaza Centers N.V. for the acquisition of 75% of the shares in the Casa Radio Project, for the price of €60 million.


The pre-sale agreement represents a further step in the purchase process, following the non-binding letter of intent signed by the two companies in February 2019.

Last year, AFI Europe Romania purchased a 4.3 hectares land plot near AFI Cotroceni, where the company will develop a mixed office, residential and retail project. Other major projects currently developed by the company in Romania are AFI Tech Park, a new office complex in central Bucharest, which is currently developing its second phase, AFI City, the company’s first residential project in Romania, in the Bucureștii Noi neighborhood in northern Bucharest, and AFI Brașov, a mixed retail and office project.