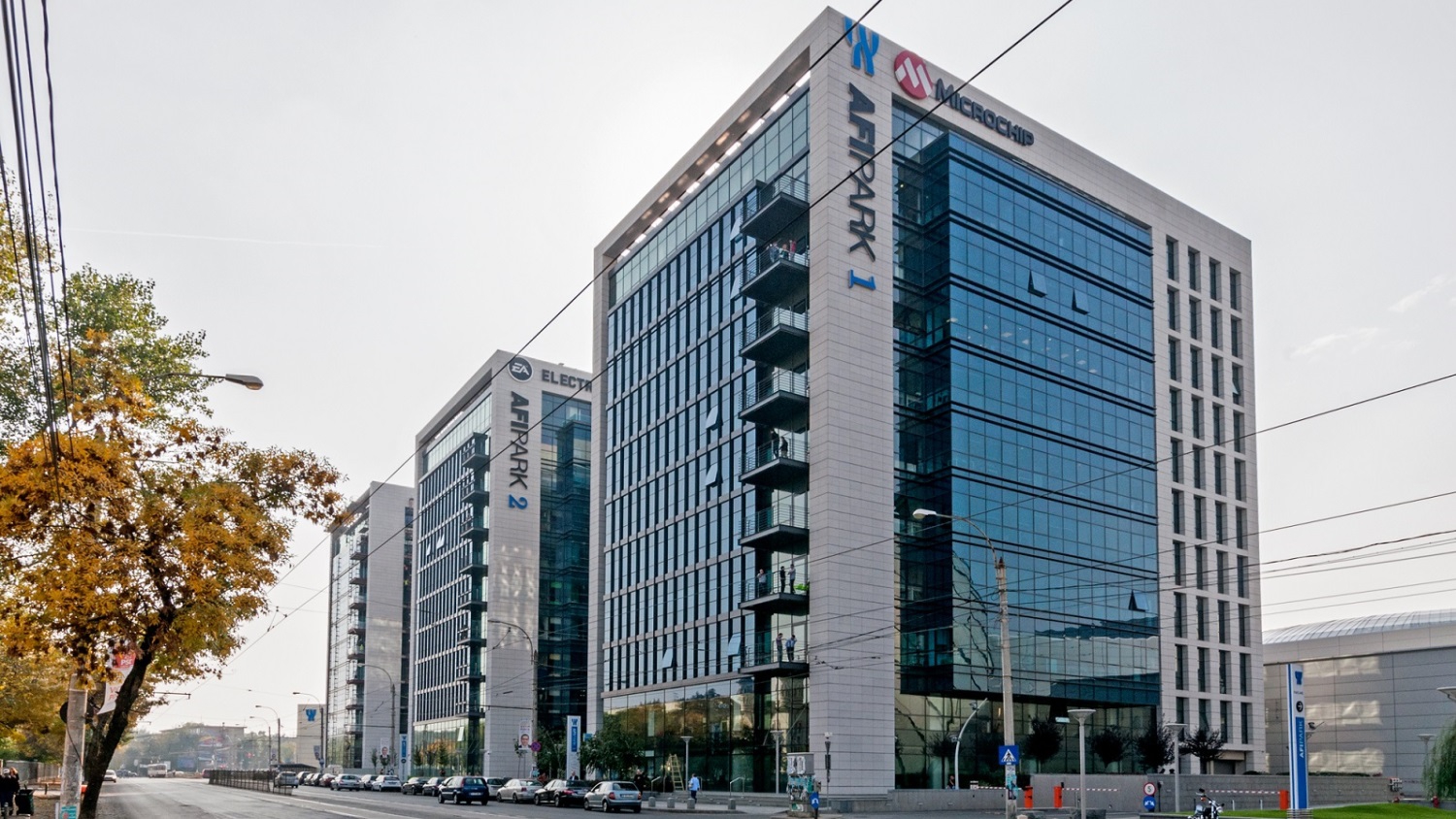 Dedeman is the leader of the Romanian DIY market and is one of the largest companies in Romania operating 45 stores with estimated sales this year of €1.5 billion.

Robert Miklo of Colliers International stated: „AFI’s first exit in Romania can become the largest pure office deal in the history of the local investment market, and one of the largest in the Central and Eastern European region. This is a very consequential transaction for our market and will have a positive influence on the perception of Romania both in the international arena as well as in the eyes of the local investment community.”