AFI Europe to develop its first retail park in Romania 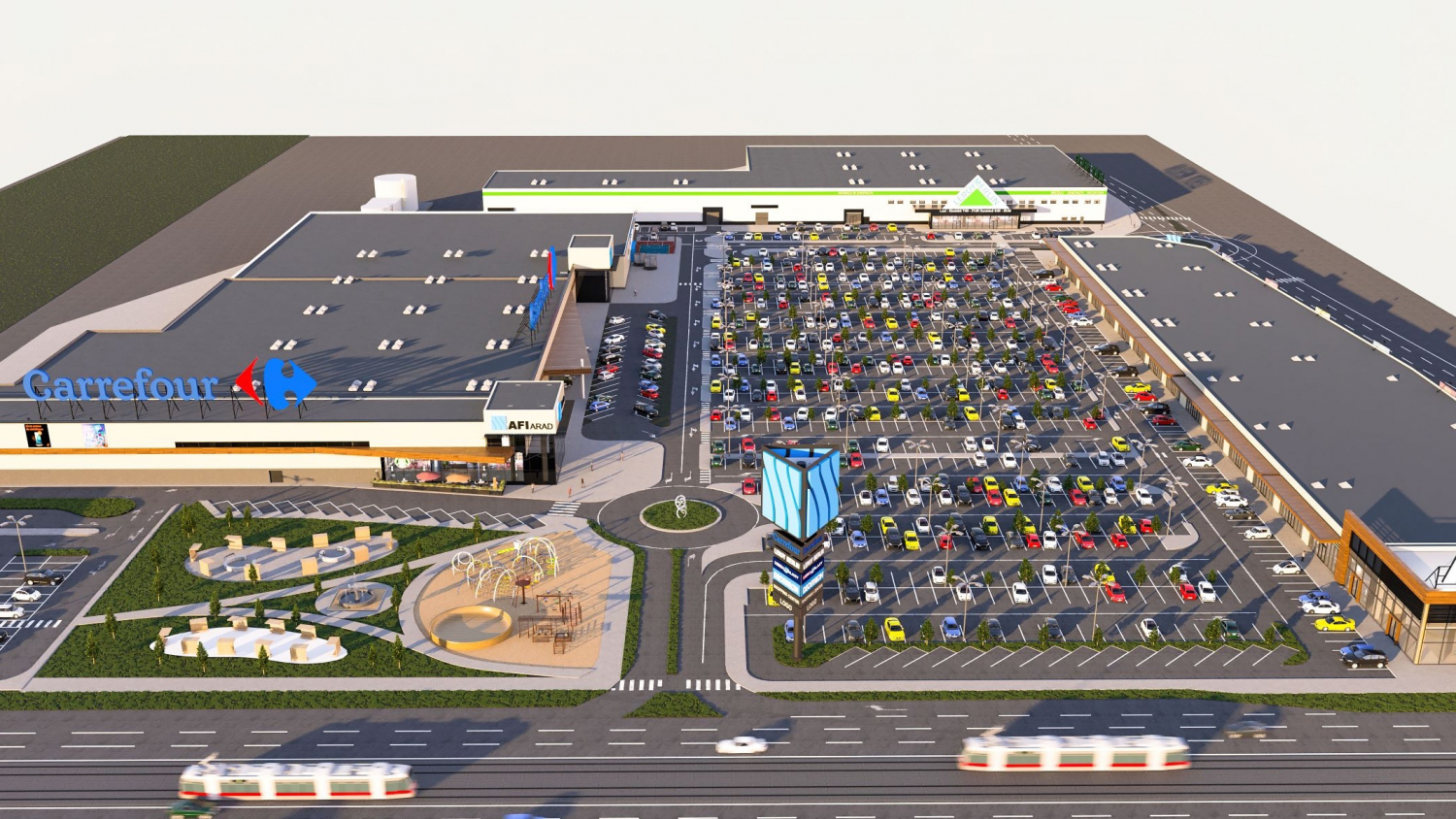 AFI Europe has officially started the development of its first Romanian retail park in Arad. The project will have a leasable area of 29,400 sqm and has already reached an occupancy rate of 70%.

AFI Arad will open in the second half of 2023 and has already attracted mix of tenants that includes hypermarkets, electronics and fashion retailers.

“Before long, we will invite the city's residents to take part in a modern shopping experience in a retail park that brings top brands and the most attractive leisure spaces,” said Doron Klein, CEO of AFI Europe Romania and the Czech Republic.

AFI Europe’s portfolio in Romania includes offices and retail spaces spanning 300,000 sqm and 170,000 sqm, respectively. The company is also working on a residential project and plans to launch residential for rent investments in the next years. by Michał Poręcki
Despite the dwindling economy in Europe, the logistics market in CEE countries has still a bright future ahead, claimed the participants of the logistics panel at CEE Property Forum 2022 in Vienna.
Read more > by Property Forum
Retail parks and convenience centers emerged as the most resilient retail sector during the COVID-19 pandemic, with customers putting an emphasis on quick and efficient shopping. The development of the Polish retail market continues apace, with the retail park format taking the lead in terms of stock expansion. In H1 2022, developers completed 183,200 sqm of GLA of new retail space, 66% of which was delivered in the form of retail parks and convenience centers dedicated to everyday, quick shopping. However, another 341,700 sqm of GLA is expected to enter the market by the end of 2022, with retail parks accounting for 53% of this total. 2022 could well be another record-breaking year for this segment in terms of space delivered to the market.
Read more >