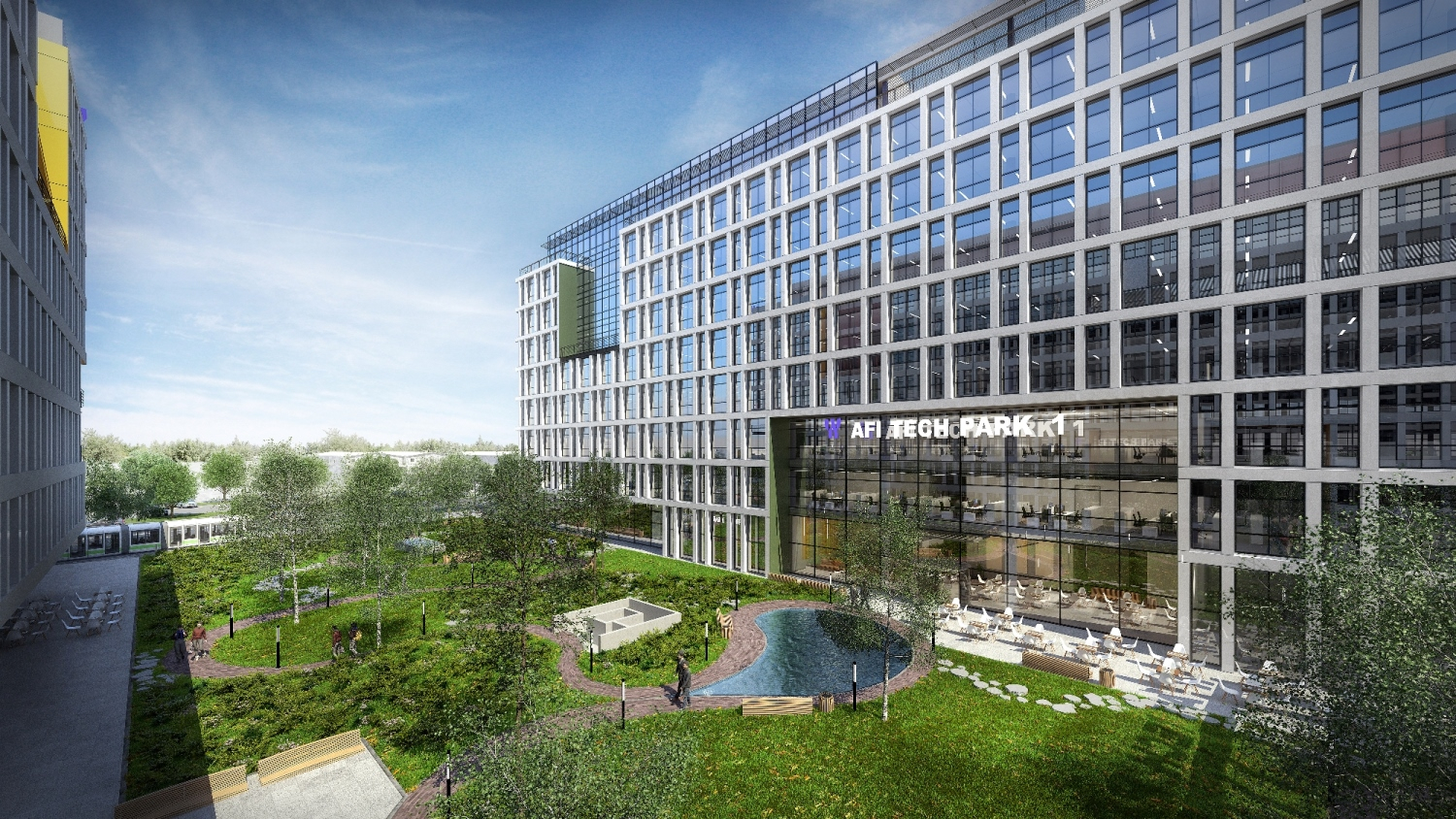 "The next phase of the project will include an eight-storey building. The works will begin in the coming months and will be finalized most likely at the end of next year," Doron Klein, CEO of AFI Europe Romania said.
AFI Tech Park 1, the first phase of the project, a Class A office building with a total leasable area of 22,000 sqm, was completed in Q3 018. Over 80% of the building is already leased. The list of tenants of AFI Tech Park 1 includes New Work, Afcon Electra Romania, certSIGN, Game World Group, RTC Proffice Experience, Knauf, Hilti Romania, World Class, WWF and Connect 44.