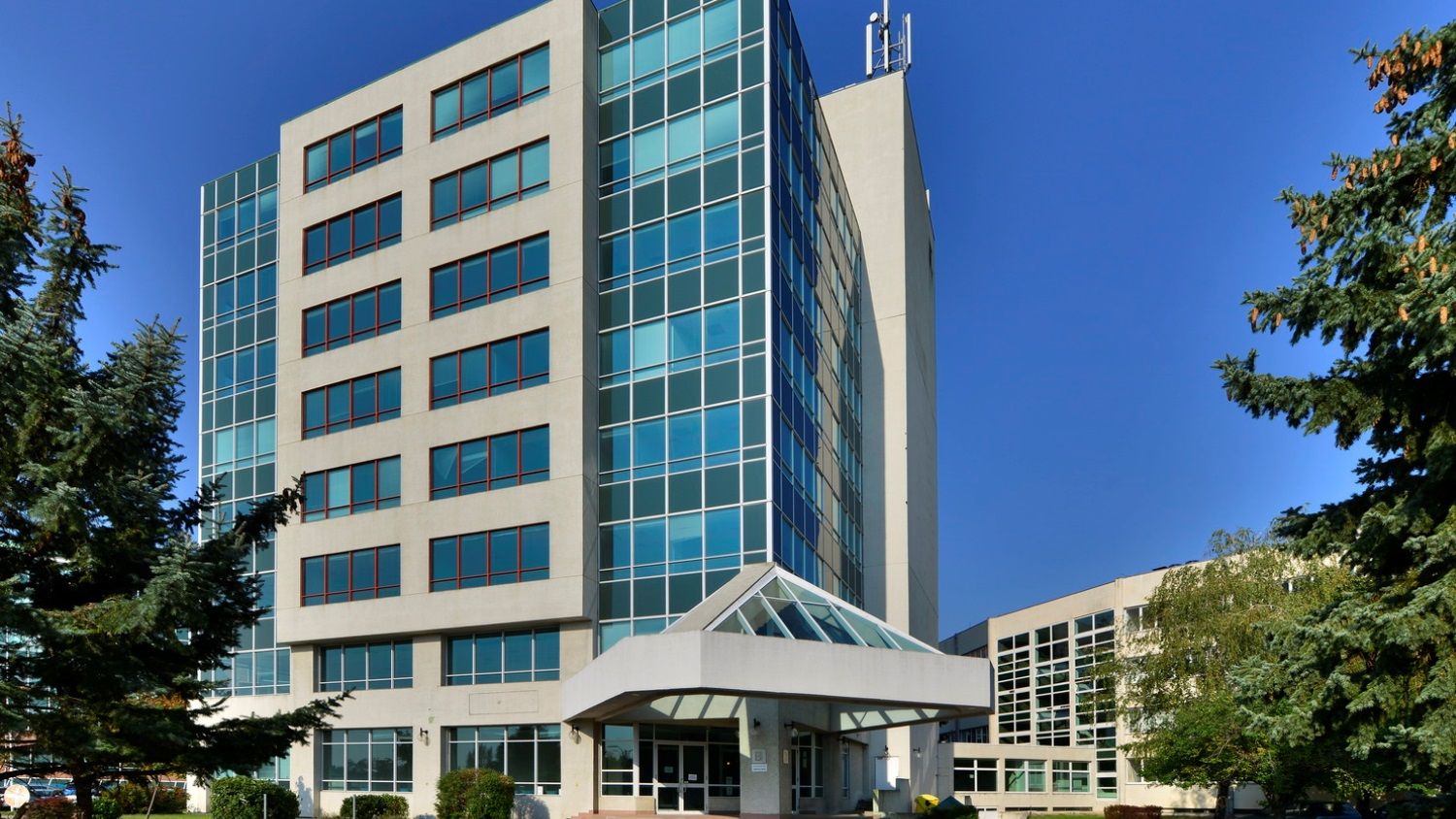 Just two months after it sold the Máriássy 5 office building, Budapest-based Adventum has concluded another successful deal as its Adventum TRIUM Property Fund sold Budaörs Office Park from its portfolio.


Budaörs Office Park is located in Budaörs, on the south side of the Buda hills. The office park comprises three modern buildings. The area belongs to the commercial zone of Budapest, with ongoing mall constructions and residential projects.

Kristóf Bárány, owner of Adventum, had the following to say: "Adventum has reached another milestone. This was the fourth successfully concluded sale from the TRIUM portfolio overall, and the second one this year, just six weeks after the Máriássy deal. Thanks to this exit, we continue to believe it is realistic to make a full exit at the fund level within four years, much sooner than originally planned. We would hereby like to congratulate the buyer, an investment fund represented by Capstone Investment Fund Manager, on buying a property with development potential and a stable tenant mix."

Adventum was represented by Hümpfner Law Office, Active Controll and PricewaterhouseCoopers in the deal.