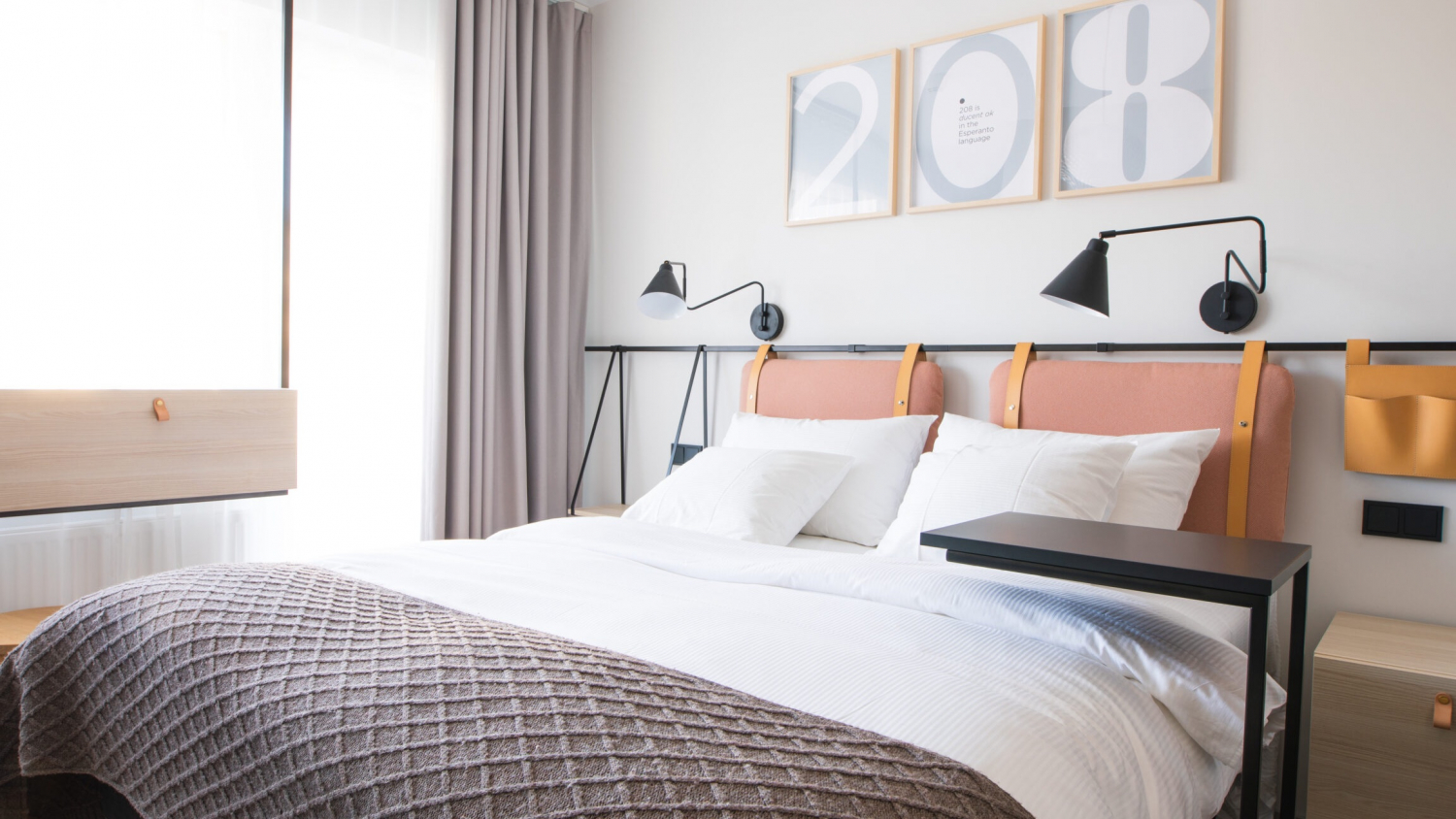 Hospitality group Accor has signed 47 properties in Eastern Europe and the ‘New East’ in 2022, going as far as Georgia and Kazakhstan for a total of 5,476 rooms.


Romania saw the most signings for Accor in these regions during the year with eight new properties, followed by seven in Uzbekistan, six in Hungary, five in Poland and four in Georgia.

The group recorded a 60% growth in the South Caucasus and Central Asia area, signing 15 new projects under six hotel brands adding more than 2,100 rooms to its existing portfolio of 24 hotels in these regions.

“Countries in Eastern Europe and those on the threshold of Europe and Asia continue to provide a fast-growth market for hotel development. They are seeing a rise in tourist numbers, with strong domestic and intra-regional travel demand, and provide value for money alternatives for those travelling from further afield,” said Camil Yazbeck, Global Chief Development Officer, Premium, Midscale & Economy at Accor.