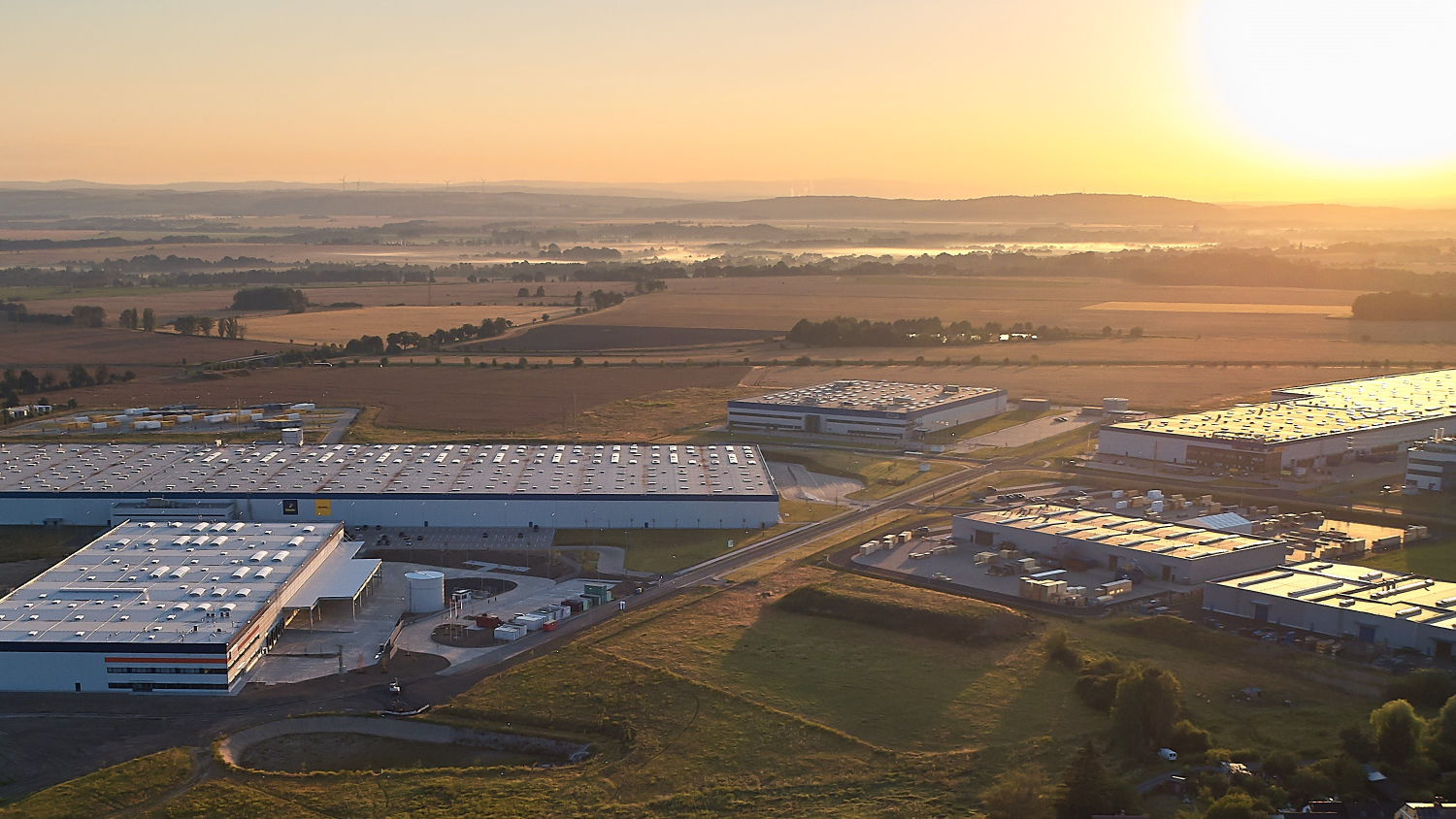 Accolade Industrial Fund reported a crown appreciation of 4.23% in the second quarter of this year. For the entire first half of 2022, the fund achieved an appreciation of 5.45%. These figures were driven primarily by rental growth in the fund's portfolio of 1.2 million sqm of industrial property.


In the second quarter of 2022, Accolade Industrial Fund achieved a crown appreciation of 4.23%, which corresponds to an expected annual return of between 7% and 10%. The Fund's performance was positively impacted by rental price growth. This was enabled, in particular, by inflation clauses in lease agreements. The fund's portfolio comprises more than 1.2 million sqm of premium industrial properties, which are almost fully occupied. More than 2,700 qualified investors have already invested in the fund.

The industrial real estate segment has experienced three years of unprecedented growth, with no significant negative phenomena affecting the market. There are currently two opposing trends in the sector across Europe. The first is the expected rise in interest rates. This could ultimately lead to a fall in property prices. However, this factor is being confronted by a significant rise in rents, which in turn may increase real estate prices. "The market is simply getting more expensive and there is still a shortage of warehouse space - so there is still room for increasing rents. Within the fund, we expect a further rise in rental prices at the beginning of next year. This is enabled, above all, by inflation clauses, which we see as effective investment protection. Thanks to them, we are able to mitigate inflationary pressures at least 80% of the time," said Milan Kratina, CEO of Accolade.

Another long-term trend in the current economy that significantly affects the industrial real estate market is the continuation of nearshoring. This is increasing the pressure for a more self-sufficient Europe and therefore the need to manufacture and warehouse on the old continent. Nearshoring is also having a positive effect on the required reduction of the carbon footprint of industry and services. "While the need to respond to the conflict in Ukraine is likely to postpone the closure of some coal-fired power plants and open up further discussions on nuclear ones, the much greater emphasis on sustainability and decarbonisation across the board is absolutely undeniable," Milan Kratina stressed.

In terms of returns, Accolade Industrial Fund achieved 4.23% in Czech koruna and 3.66% in euro terms in the second quarter of this year, percentages that correspond to an expected annual return of between 7% and 10%. "We are constantly being approached by new clients from logistics and manufacturing companies, as well as e-commerce, with demand for new space. Despite the fact that analyses show a slight year-on-year decline in the condition in this area, we do not feel it on the interest for new space," said Milan Kratina. Currently, only 200 sqm of the more than 1.2 million sqm that the fund's portfolio includes is vacant.

In the second quarter of this year, the fund's portfolio expanded by four premises, two of them in the Czech Republic and two in Poland. Specifically, a modern industrial hall in Zdice, Central Bohemia, for Doosan Bobcat, a dealer of agricultural and construction equipment. The fund also includes premises in the new industrial zone of the former glassworks in Hostomice near Teplice, where the sanitary goods retailer Sanitino is currently leasing space. A gradual construction of a complex of buildings with a total area of over 31,000 sqm is planned for the site.

In Poland, the portfolio was completed by more than 13 thousand sqm of space in Koszalin Park in the north of the country, specifically for the tenant AutoStore. This location is characterised by a number of positives ranging from a population in excess of 100,000 to its location in the Słupsk Special Economic Zone. This is particularly beneficial for companies looking to develop in Pomerania. Another advantage is the proximity to the Baltic Sea, which provides connections to Scandinavia, and important roads such as those to Berlin are also nearby. The second Polish "addition" is the Legnica park with almost 27,000 square metres, which has been built on the brownfield site of a former military airport and is located in one of the most industrialised and heavily urbanised regions in Central and Eastern Europe.

Accolade Industrial Fund was established in 2014 and is designed for qualified investors. The portfolio currently consists of 27 industrial parks with nearly 89 tenants in the Czech Republic, Poland, Germany and Slovakia. The leasable area of all properties amounts to more than 1.2 million sqm.