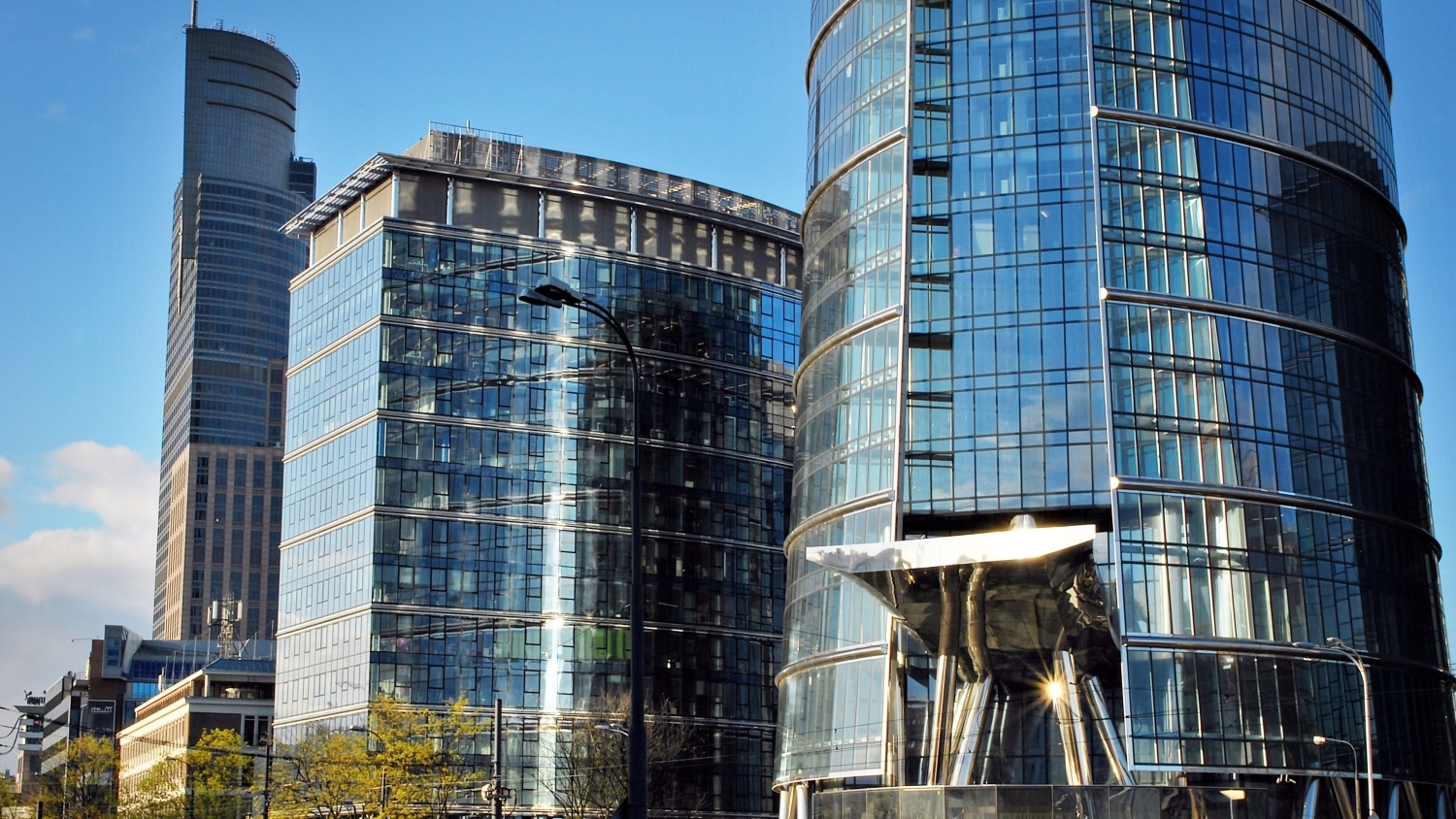 Properties worth up to €3.88 billion have switched owners since January in Poland. JLL analysed the investment transactions concluded in the commercial real estate sector in Poland.

“By the end of July 2018, total investment volume in Poland amounted to nearly €3.88 billion. There is a chance that this year will yield record-breaking results due to various factors including the scheduled finalization of multiple transactions. We expect a volume of over €5.5 billion in total across all segments of the commercial real estate market”, comments Agata Sekuła, Head of Retail Investment CEE, JLL.
In the period from January to the end of July 2018, the Polish commercial real estate market was dominated by retail investment transactions (approx. €2.07 billion). The office sector accounted for investment deals with a volume of approx. €1.21 billion, the industrial sector came in with ca. €530 million, followed by approx. €70 million for the hotel sector.
“The retail sector was the most active in 2018. To date, investors have finalized retail investment transactions for a total of about €2.07 billion, which constitutes 53% of the total volume registered across all sectors. Interestingly, this is also the same result as a retail investment volume for the entire 2017. This number includes the latest transaction from 31st July in which EPP acquired King Cross Marcelin shopping centre in Poznań for €91.1 million. The buyer was advised on this transaction by JLL. Taking into account the ongoing finalization processes of transactions and the availability of products, the retail investment volume is likely to exceed €3 billion by the end of the year”, adds Agata Sekuła.
So far, this year's largest investment transaction completed in Poland was an acquisition of a portfolio of 28 retail properties by a Griffin-led consortium from ARES/AXA/Apollo Rida, for approximately €1 billion. Griffin has sold the first part of the acquired objects to EPP with the other two installments to be finalized with EPP by 2020. Another key retail transaction this year was the sale of Galeria Katowicka by Meyer Bergman to EPF for an undisclosed amount.
Yields for prime shopping centres remained stable at 4.9%.
“In the first half of the year, the total volume of transactions concluded on the office market in Poland was approximately €938 million with the regional cities accounting for €569 million, and Warsaw €369 million. The bullish mood on the office market is set to continue to the end of the year. In July alone, we witnessed transactions of more than €270 million and we are still waiting for the finalization of some very significant transactions. This segment of the market is characterized by stability and liquidity”, explains Tomasz Puch, Head of Office and Industrial Investment, JLL.
The largest office transactions concluded since the beginning of 2018 include the purchase of, i.a. B4B in Kraków and Silesia Towers in Katowice by Revetas and Goldman Sachs from TPG for approx. €325 million; the purchase of a 50% stake in Warsaw Spire by Madison International Realty from Ghelamco for about €175 million, and the sale of Quattro Business Park in Kraków by Starwood Capital Group to Globalworth for €139 million.
Prime office yields in Warsaw now stand at 4.75%, underpinned by a number of deals in due diligence. Core regional city yields now stand at 5.75%.
“The market is expecting spectacular results in the industrial segment, where the transaction volume may well exceed €1 billion by the end of 2018. For funds operating in this sector, prime properties are of particular importance. In the first half of 2018 the total volume of transactions was around €344 million .In July we had the pleasure to advise on a purchase transaction on a logistics portfolio conducted by Redefine/Griffin worth nearly €200 million. We expect that in the next few months, a number of large industrial portfolios will change owners for more than €500 million in total”, adds Tomasz Puch.
The most significant transactions thus far include the purchase of nine logistics parks developed by Panattoni Europe by Redefine/Griffin; the purchase of the Szczecin-based Amazon centre by Vestas Investment Management from Invesco for approx. €110 million. Prologis Park Sochaczew also changed its owner with the project being purchased by Ares.
Prime warehouse yields stand at 6.50% with exceptional, long leased assets trading well below 6.00%.
The hotel segment saw stable results for the first six months of 2018. Union Investment took over Holiday Inn in Warsaw for approx. €41 million and Park Inn in Kraków for around €26 million from UBM Development.
“The volume of investment transactions concluded with the JLL advisory during the period between January and July 2018 exceeded €2 billion. We represented funds in some of the most spectacular deals concluded in Poland. These included 28 retail properties (Chariot portfolio) on behalf of ARES / AXA/Apollo Rida; Galeria Katowicka – on behalf of Meyer Bergman, Warsaw Spire A – on behalf of Ghelamco, Quattro Business Park – on behalf of Starwood Capital Group, and a portfolio of nine logistics Panattoni properties – on behalf of Redefine/Griffin”, summarizes Tomasz Trzósło, Managing Director at JLL.