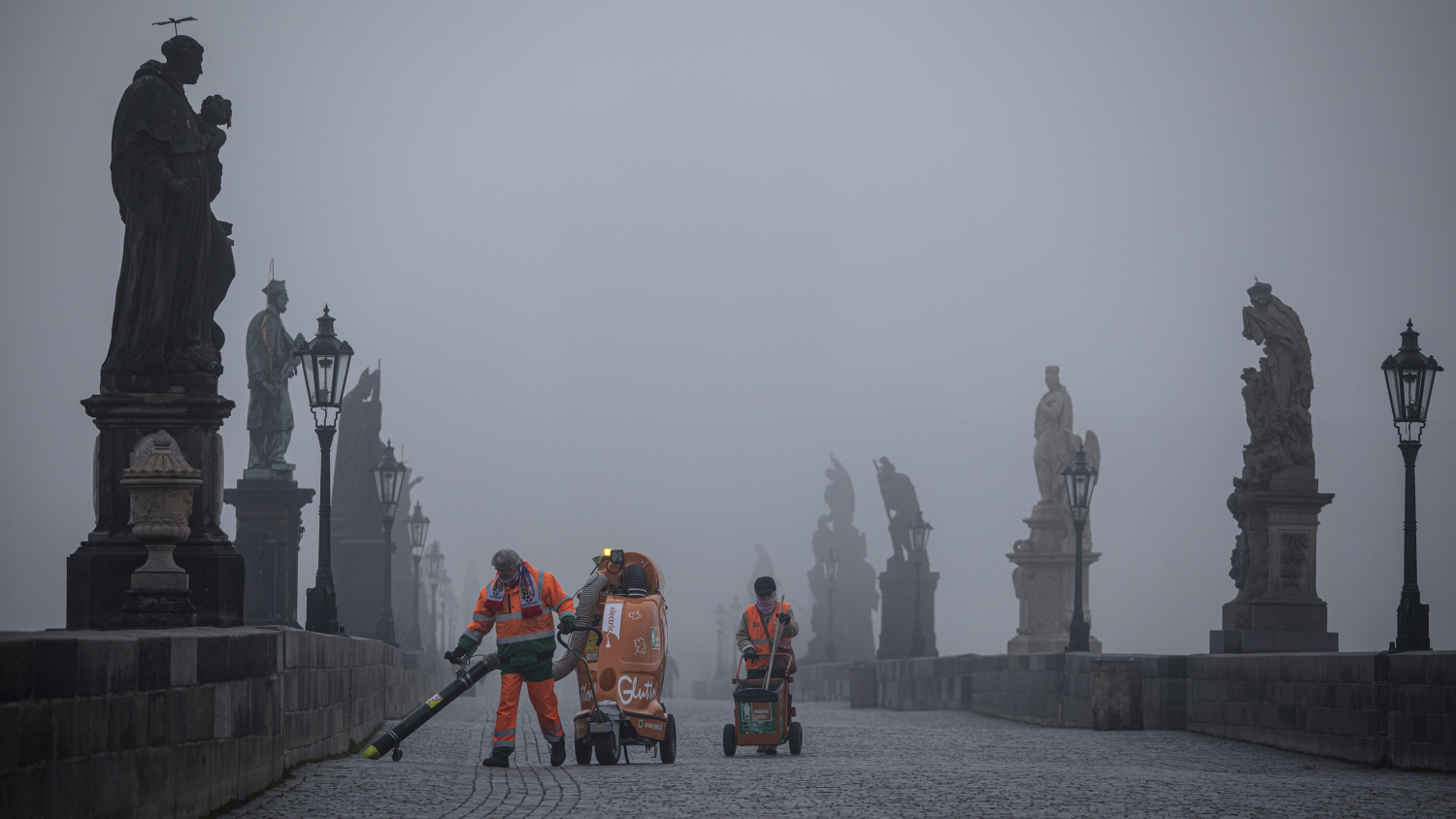 Property Forum provides a comprehensive summary of the most important coronavirus-related measures that have been introduced in CEE countries. All of them have implemented a number of restrictive measures to slow down the spread of the virus and several governments have announced plans to help companies hit hardest by the coronavirus crisis and to stimulate the economy.

Poland has closed its borders, schools, shopping malls, pubs, restaurants, casinos and banned all gatherings of more than 50 people. The country has also adopted a temporary entry ban on foreigners. Shops, banks and service centres outside of shopping malls will not be affected. Plans for the presidential elections scheduled to be held on 10 May are not cancelled yet.

The government of Slovakia has banned international passenger transport. People can enter Slovakia only if they have a permanent or temporary residence permit. All three international airports, schools, bars, parks are closed until 30 March. Also, all shopping centres, stores, restaurants and service providers had to pull down their shutters with the exception of shops selling food and essential goods. In some cities, the usage of protective face masks or suitable alternatives are obligatory. Volkswagen Slovakia and French car producer PSA have decided to temporarily halt production at their manufacturing plants.

The Czech Republic in quarantine

The Czech central bank has passed a 50-basis point rate cut to lessen the crisis caused by the virus. The government has quarantined the country and is banning people from moving around except for work, shopping and some other limited activities until 24 March. Prior to these restrictions, most shops and restaurants had to close at least until the same date. The country has already implemented a ban on nearly all international travels, the closing of schools and prohibition of all public events. Only citizens and people with a permanent or temporary residence permit in the Czech Republic can enter the country in the duration of the 30-day State of Emergency declared on 12 March.

The Hungarian Prime Minister announced on 18 March a moratorium on loan payments for all companies and private persons until the end of the year to reduce the economic crisis caused by the spread of the coronavirus. German automobile groups Daimler, Opel and Audi, as well as Japanese Suzuki, have decided to halt production at their Hungarian plants. Shops and restaurants are not allowed to be open after 3 PM, excluding grocery shops, pharmacies and shops selling other essentials. Also, schools, cinemas and theatres are closed in the country. Hungary has closed its borders for passenger traffic.

Romania's government is setting aside 2% of its GDP to support economic sectors most affected by the outbreak. Carmakers Automobile Dacia and Ford Motor Company have decided to temporarily end production because of the coronavirus epidemic with activities at the manufacturing plants suspended until at least 5 April. Schools, restaurants and shops, with the exception of pharmacies and food stores, have closed in the country.

All kinds of gatherings banned in Austria

Austria banned gatherings of more than five people and requires residents to go out only if necessary, such as to go work, buy food or help others. All cafes, restaurants, playgrounds, sports facilities and non-essential shops had to shut down. The government is also suspending air travel with the UK, the Netherlands, Russia and Ukraine, having earlier put Italy, Spain, France and Switzerland on the list.

In Germany, Volkswagen Group will temporarily shut down production at the majority of its plants starting on 20 March. Schools and day-care centres have closed. Also, Germany has decided to introduce comprehensive controls at its borders to Switzerland, France, Austria, Denmark and Luxembourg. Many federal states have banned major events and want to reduce regional traffic imposing restrictions on the railways. In Bavaria, only food shops, pharmacies, drugstores, banks and gas stations are to remain open. Berlin has banned all public and private events with more than 50 people. All cinemas, theatres, concert halls and sports facilities, including gyms and fitness studios, along with bars, pubs, casinos and clubs had to shut down until at least 19 April. In restaurants, costumers have to keep a 1.5 m distance from each other. Lufthansa Group has cancelled 23,000 flights from 29 March until 24 April.

Serbia's central bank has introduced a 90-day moratorium on loan repayment in order to ease the impact of the coronavirus crisis on the economy. Comprehensive travel and movement restrictions have also been implemented, including school closures, an entry ban on foreigners to Serbia and requiring all people older than 65 to stay at home.