80% of new retail space in Romania are retail parks 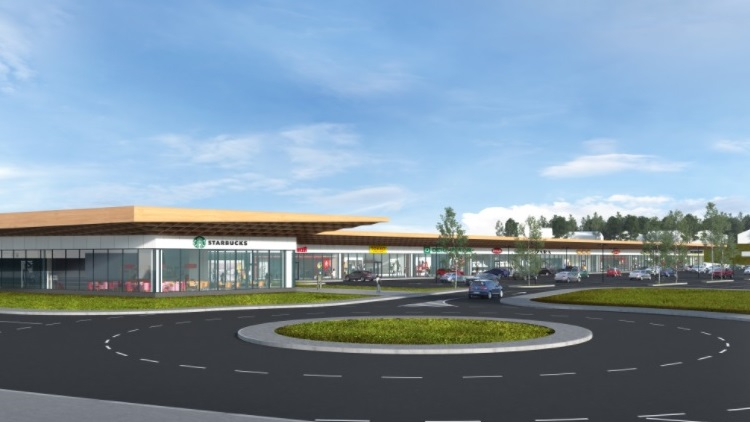 Over 80% of the new retail space expected to be completed in 2021 will be in the form of retail parks, including smaller strip malls, highlighting a market shift towards proximity-based schemes or those with a smaller financial footprint for the developer, according to Colliers International Romania.


This year, the total gross leasable area announced is up to over 150,000 sqm of new modern retail spaces, with the bulk of these coming from just two developers the Prime Kapital/ MAS REI joint venture – nearly 53,000 sqm from 3 new schemes (in Ploiești, Sfântu Gheorghe, and Bârlad) and Mitiska – close to 25,000 sqm in 4 new schemes (in Baia Mare, Tulcea, Mediaș and Slatina).

Looking at the longer-term outlook, we see that the vast majority of the new schemes expected this decade will be in towns with the limited retail presence or in new suburbs of large cities where the catchment areas are significant and relevant in terms of consumption power.

In terms of rents and vacancy, landlords are feeling the double pinch of both smaller rents, with base rent cuts in the 15-20% region mostly amid added rent-free months, and as much as 30% in some special cases, and higher vacancy, with some large shopping centers seeing this creep up towards higher single digits. It is quite a departure from the pre-2020 situation when some malls had waiting lists for tenants and limited to no free spaces