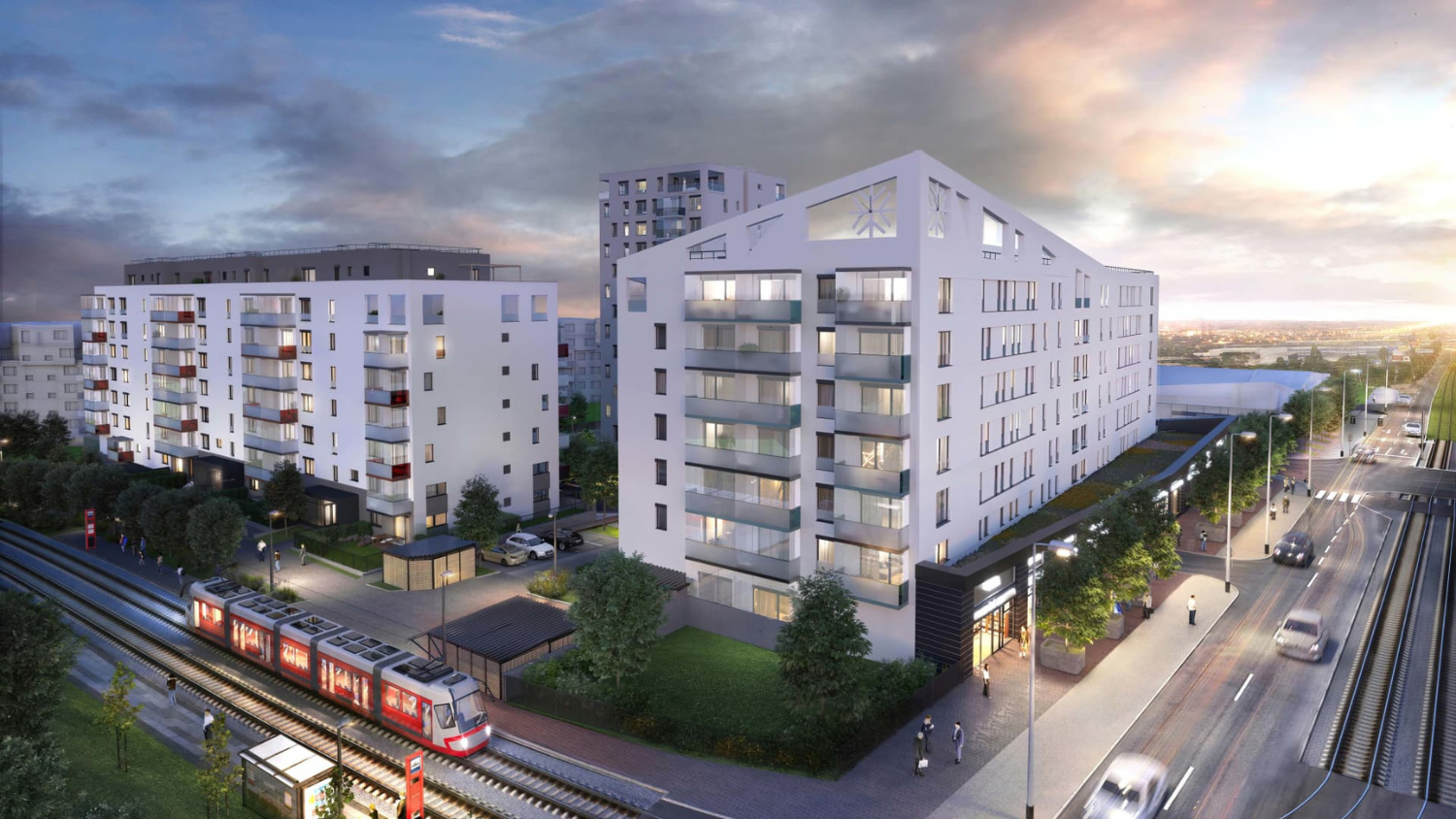 In the Czech Republic, modular construction has often been used in prefabricated houses in the past. Now, developer YIT is coming up with prefabricated parts in the new residential project Lappi Hloubětín in Prague. Further use of the modules is planned in the Vesi Hostivař project, e15.cz reports.


Modular elements in residential construction were widely used in the Czech Republic in prefabricated houses in the second half of the 20th century. Most often they were Umakarta cores with bathrooms. At that time, the builders mentioned financial savings. Today, they are returning to modular elements due to time savings and labour shortages. The current factory production of modular elements uses cyberization.

"We decided to install the prefabricated bathrooms due to more efficient and precise construction, the lack of a construction workforce and the expected slight acceleration of construction," explains YIT Production Director Petr Altmann. Although the efficiency of the modular construction of bathrooms will be evaluated only after the completion of the project, according to Altman, the use of other modules is planned. "We want to start using prefabrication technology for part of the load-bearing structure of the house, we are also considering balconies of the suspended type," adds Altmann. Those who buy apartments in time in the early stages of construction, when the modules are installed in the building, will be able to choose from several colour and design variants of bathrooms assembled in the factory.

In Europe, modular elements are also often used in the Nordic countries. The domestic design and engineering company Afry from the international group ÅF Pöyry also cooperates in the assembly of bathrooms in two residential projects in Norway now.