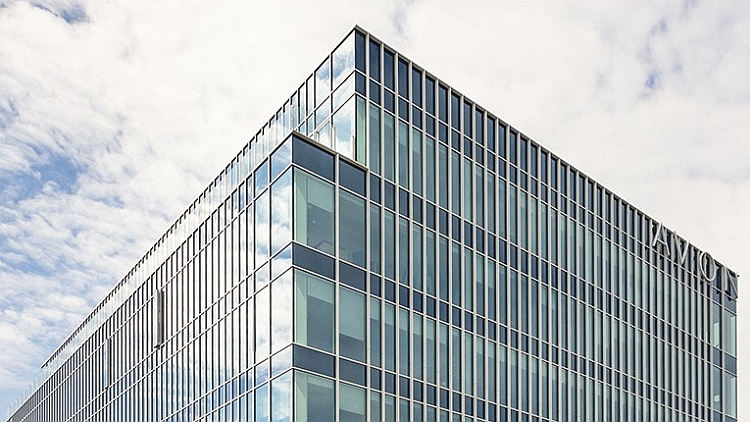 White Stone Development, a part of White Stone capital group has successfully placed its first unsecured bond issue worth PLN 11 million. Due to the demand exceeding the maximum bid, the reduction of subscriptions reached nearly 20%.


In January 2021 White Stone has started its career on the Polish bond market – Catalyst, introducing D series bonds worth PLN 25 million. What is more, the company launched another issue of corporate bonds. The maximum value of the offer was set at PLN 11 million. The White Stone proposed bonds with a fixed interest rate of 6.6% and a maturity of 2 years and 9 months. The concept White Stone’s debiut on Catalyst was organized by brokerage firm Michael/Ström Dom Maklerski S.A . The subscription, which closed on 5th February, showed interest from investors exceeding the maximum offering value by ca. 20%. The subscriptions were submitted by not only individual investors but also financial institutions.

"Until the first half of January, we have successfully completed four bonds issues with a total value of PLN 56 million, three of them we have already redeemed on schedule. This time we decided to raise funds to continue our investments in the form of unsecured bonds, which are rather the domain of developers presented on the stock exchange. We are all proud of the success of this offer. Our business plans work as we expected. We constantly implement our ideas, moreover, we conduct transparent financial communication and care about a balanced approach to risk, which results as a positive perception of the White Stone’s further efforts," says Anna Suchodolska, co-CEO and CFO of White Stone Development.

White Stone Development has been operating as a developer since 2012, and since 2015 is the main company in the established Capital Group. The Group includes SPS Construction, the general contractor of construction investments, and MAAT4, a technology company engaged in the general contracting of electrical installations, integrated security systems and more.

Consistent implementation of investment plans in the area of residential and commercial real estate contributed to an increase in the balance sheet total of the White Stone Capital Group in the first half of 2020 by 7% to over PLN 536 million. The Group also recorded an increase in revenue in all three core business areas to nearly PLN 140 million and stable sales of residential units despite market turbulence related to the COVID-19 pandemic.

Despite good sales, unwavering execution of construction and technology projects, and preparation of new, well-thought-out investments, protracted by the administrative issues resulted in the postponement of revenue realization from some of the investments to the final quarters of last year. Most notably, due to the postponement of the sale of the notarized residential project in Szczecin, the group recorded a decline in EBITDA of approximately 8 percent from PLN 8.25 million in mid-2019 to PLN 7.57 million at the end of June 2020.