When will Poland reclaim the throne? 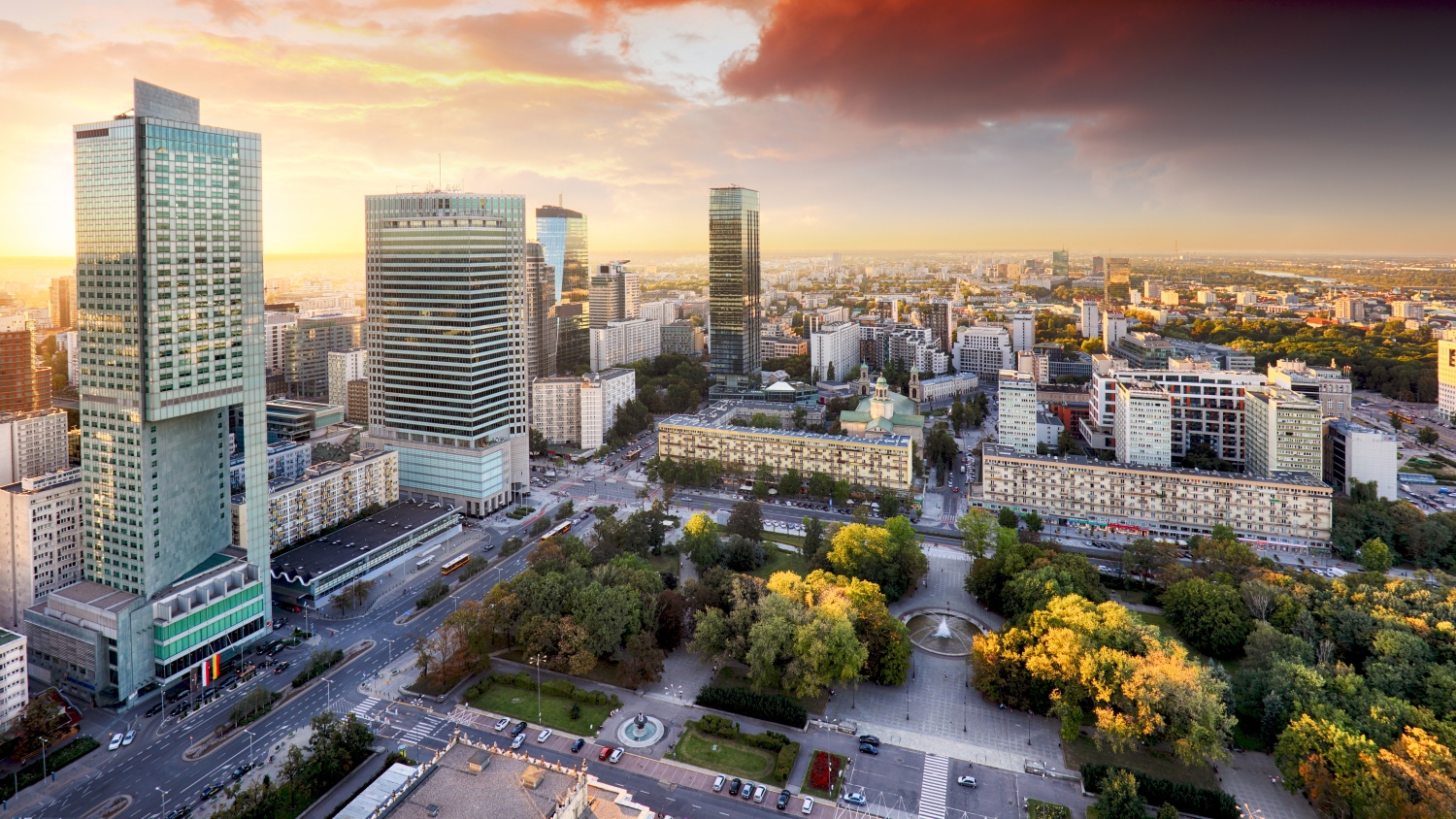 The first half of 2017 saw the Czech Republic overtake Poland as the most popular investment destination within CEE. Based on the current pipeline of deals Poland might retake its position rather soon, nevertheless, the combination of growth, yields and stability make Czech Republic and other countries in the CEE region highly attractive to international and domestic investors. Luke Dawson, Managing Director & Head of Capital Markets CEE at Colliers International shared his expectations with Property Forum.

Luke Dawson will join the senior CEE investor, developer and banker roundtable at CEE Property Forum 2017 in Vienna on 19 September.
CEE investment markets have posted strong results in the first half of the year. How long do you think the current growth momentum will last?
Well into 2018. We believe that the current "sweet spot" in the real estate and economic cycle in the CEE investment markets (defined throughout as Poland, Hungary, Czech Rep. Slovakia, Romania and Bulgaria) is likely to sustain for the rest of 2017 and well into 2018. At present, economic growth indicators are very healthy. GDP grew in Q2 2017 in a range of 3.2% y-o-y (Hungary) up to 5.7% y-o-y (Romania) in the region, in some cases expanding at the fastest rates seen in this cycle. Leading indicators that we follow suggest that the robust rate of economic growth should sustain into next year. We see the "sweet spot" because these tenant demand-stimulating growth rates are not yet accompanied by general inflation in the economies. Whilst we expect inflation rates and therefore interest rates to rise over the coming quarters, they will be doing so from very low levels. Higher interest rates will thus act via higher funding rates to moderate the real estate investment cycle but not to any great extent until 2018. Real estate development supply should increase in response to the strong economic story but is again likely more of a 2018 than a 2017 phenomenon.