What’s next for the Warsaw office market? 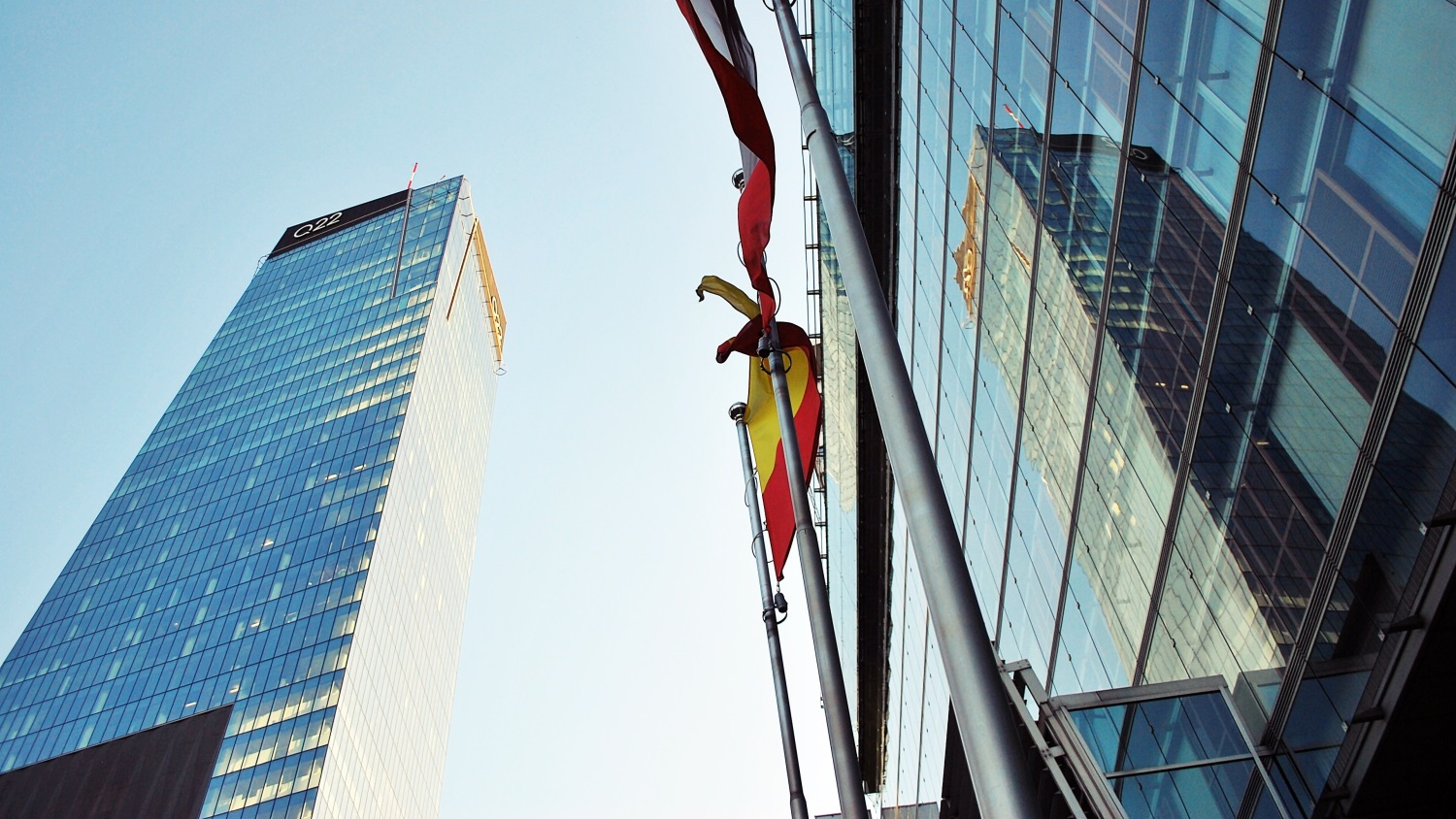 Warsaw’s office stock topped 5 million sqm in 2016. High growth dynamics and changing market conditions have led to inter- and intrazone tenant migration in the past two years. Building age is still central to the choice of a suitable location. Cushman & Wakefield presented its findings in a report on the future of the Warsaw office market.

Warsaw’s office stock has already topped 5 million sqm, making the capital city a leading European city in terms of office market size. The absorption rate totalled more than 250,000 sqm in the past four quarters, which is evidence of the market’s strong growth. As revealed by Cushman & Wakefield’s analyses, high absorption growth will depend on value added generated by financial and business services companies (FBS) and workforce availability. Increased tenant focus on Warsaw has already led to high leasing activity. Large leases have recently been signed by corporations such as Credit Suisse (Atrium II, 7,500 sqm), KMD (Gdański Business Center, 6,200 sqm) and Goldman Sachs (Warsaw Spire, 5,100 sqm). The following three factors are likely to drive further demand for modern office space:
Key market trends include changing tenant preferences and tenant flow from building to building as a result of inter- and intrazone rotation. The total volume of lease transactions completed in Warsaw in the last two years reached 1.6 million sqm. New lease agreements accounted for 950,000 sqm transacted, of which 16% involved tenants changing office zones. Cushman & Wakefield’s analysis of signed lease agreements shows that in the last two years the largest outflow of tenants to other Warsaw locations was from the Upper South zone (57,000 sqm). The zones that benefited the most from tenant relocation included South West 1 (22,000 sqm), North (19,000 sqm) and West (11,000 sqm). The largest tenant rotation between office buildings within the same zone in the last four quarters was in the Upper South zone (56,000 sqm) and the Core (29,000 sqm). Tenants seldom decide to relocate their offices within one zone and do so only when there is an opportunity to bring costs down and move into higher standard space.
Bolesław Kołodziejczyk, PhD, Senior Consultant, Consulting & Research, Cushman & Wakefield, the author of the report, said: “Warsaw will be the third fastest growing office market in Central and Eastern Europe in the next five years, after Moscow and Istanbul. It is likely to see another 1 million sqm added to its total office occupied space and changing tenant preferences. These changes have already resulted in 57,000 sqm vacated in the Upper South zone in the last two years. In the coming years we can expect an increased tenant migration both between and within office zones.”
As revealed by the current age structure of Warsaw’s office stock, the majority of office space is available in buildings more than 10 years old (2.4 million sqm), whilst buildings aged between four and six years have the smallest share in total stock (6%). The vacancy rate for office buildings delivered to the market in the years 2008–2010 rose over the past year by 2.6 percentage points above the average for the past four quarters. Buildings aged more than ten years suffered a large tenant outflow in 2009 and 2013. Analysis of absorption by age structure also reveals a steady outflow of tenants from office buildings aged between four and six and leased in a period when landlords had the upper hand on the market.
Richard Aboo, Partner, Head of Office Agency, Cushman & Wakefield, said: “Improvements in public transport, including the opening of the second metro line and the dense network of tram lines, have added to the increased appeal of Warsaw’s Wola district. In addition, the large office supply in this district has led to the softening of rent by up to EUR 2.50 near the city centre over the last few years. That’s why Wola has been the focus of tenants seeking office space. By contrast, the Służewiec office hub seems to have fallen victim to its own success as the overly rapid and uncontrolled office market growth led to the underdevelopment of other functions important to the district’s sustainable growth: limited cultural, social and residential offer for employees of the companies based there. This does not mean that the strength of Warsaw’s largest office zone will fade away. It is only the tenant profile that is likely to change in the future, whilst rents will have to adapt to new market requirements.”
The US zone accounts for a considerable share in negative absorption as the volume of occupied space in its office buildings fell by more than 14,900 sqm over the past four quarters. The largest tenant outflows were noted in buildings aged more than ten years (-34,800 sqm) and aged between four and six (-12,500 sqm).
Kamila Wykrota, Partner, Head of Consulting & Research, Cushman & Wakefield, said: “Our research clearly illustrates the structural changes and large growth potential of the Warsaw market. The projected trends will benefit mainly tenants and developers, as well as owners of buildings who will best adapt to tenant requirements. The tenant rotation matrix included in our report will assist market players in keeping track of market movements. It could help developers and owners of office buildings better position their projects or – as in the case of tenants – prepare leasing strategies.”