What's next for the Czech and Slovak markets? 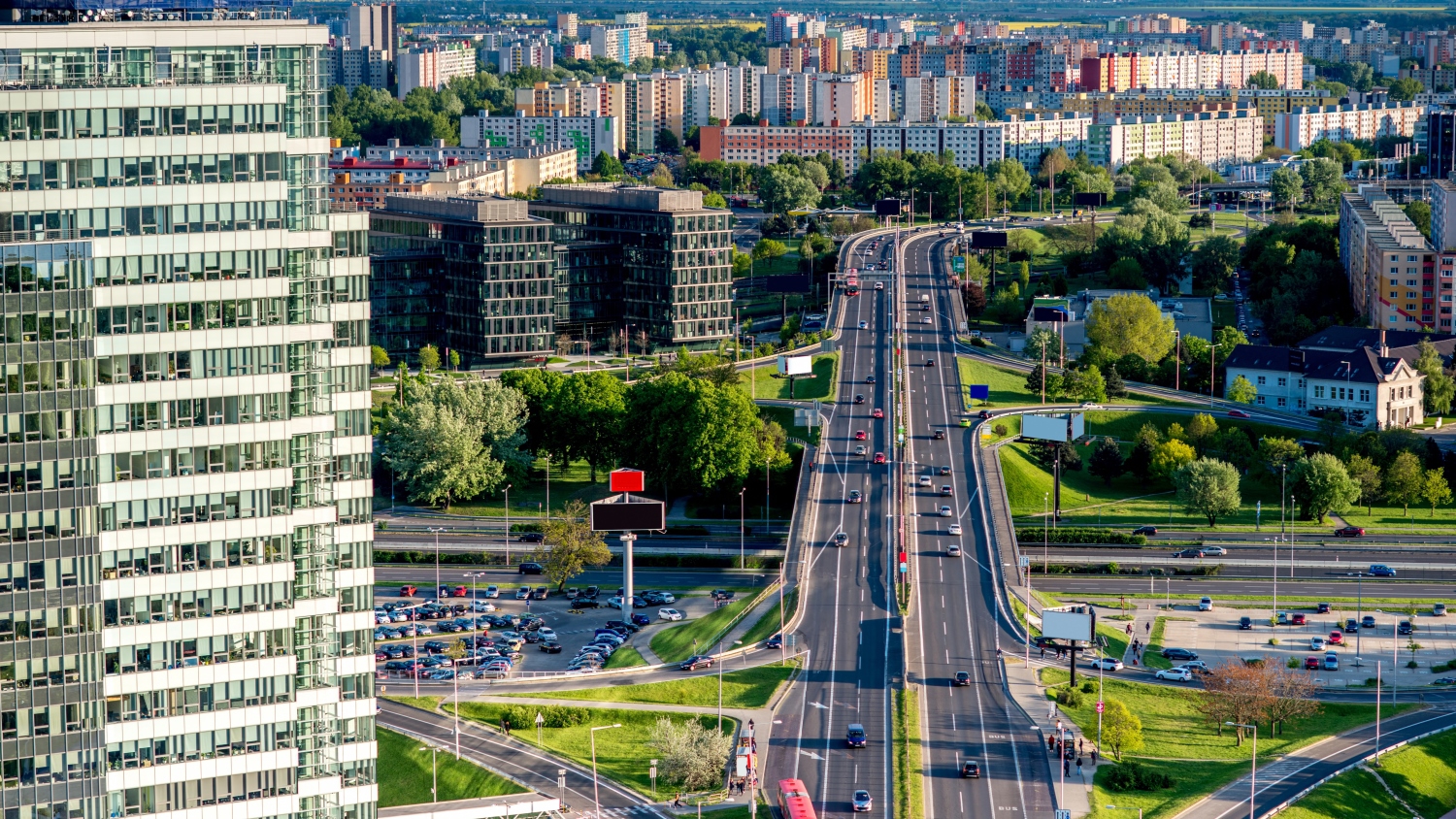 Central European commercial property markets are expected to attract even more investors than last year and the competition among countries is fiercer than ever. What does it take to change lost lasting perceptions and secure interest from international buyers? Andy Thompson MRICS, Director of Investment Services at Colliers International talked to us in Bratislava about recent developments on the Czech and Slovakian markets.