What motivates CEE players in investing in Southern Europe? 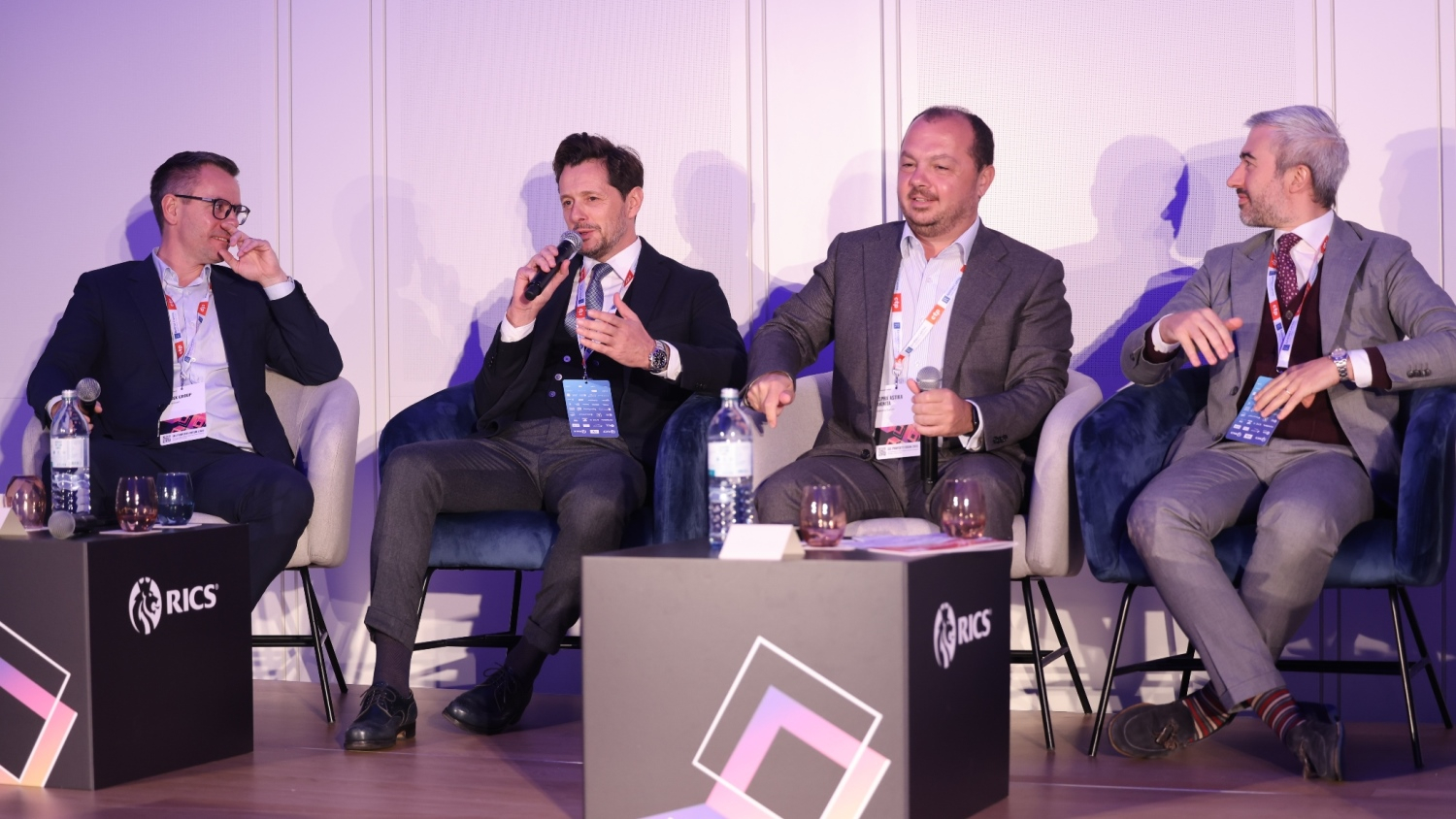 The flow of international capital to Mediterranean countries is still very strong but investors seem reluctant to put more money into the office and retail sectors due to growing economic uncertainties, panellists emphasized in the discussion at the recent CEE Property Forum 2022 in Vienna.


All major Southern European residential markets are healthy at the moment and vacation homes have remained the number one target for Western and Northern European buyers. Russian buyers have disappeared since the war in Ukraine but the number of CEE-based investors is on the rise again. They focus on medium to large portfolios of distressed residential assets and sets of commercial properties, panellists informed.

Hungarian developer and investor Cordia is one of the most active players in Spain’s residential market. Mauricio Mesa Gomez, Country Director, Romania and Spain said that the biggest interest from foreign citizens and investors can be observed in Malaga and the surrounding area. Transactions on the popular Cost del Sol doubled and 15,000 units changed hands last year.

Apart from traditional buyers such as Germans, Swedish or British citizens a big portion of Eastern Europeans have relocated their families or businesses from native countries.

„The residential market is very fragmented, and administrative hurdles make transactions longer than expected. Financing is stable but the number of NPLs is on the rise so investors increasingly are looking for distressed portfolios”, he emphasized.

Italy saw similar developments as citizens from Nordic countries continue to buy coastal properties in the country. However, there is a difference from Spain for the commercial properties. According to Faustino Musicco, Head of Logistics, Last Mile & Data Centers, Colliers Italy the appetite of institutional investors is increasing and apart from the traditional target cities like Milan or Rome they are willing to obtain logistics centres and student housing units in Florence, Bologna and even in Venice.

„Institutional investors became cautious and started to reprice targeted properties. To reach better yields they ask for discounts based on mounting energy and construction costs”, he added. Mr Musicco said that due to the low vacancy (3 %) and huge demand in the dynamic industrial market rents will rise in the short run. Modern office buildings find their investors relatively easily but a substantial part of the stock is old and needs proper refurbishment which makes them unattractive.

Based in Greece, Ioannis Ganos, CEO of Alpha Astika Akinita tried to convince the audience about Greece being number one in terms of investors' interest in vacation homes. Ha said that the market is fully untapped and demand is healthy as European investors are eager to buy properties across the country. Local developers of hotels and vacation units became active but international companies came back as they see growing demand.

Speaking about the commercial markets he stressed that Greece not only survived the late economic crisis in the middle of 2010s but remained in the eurozone and FDI is increasing. Last year a total of €1.2 billion was spent on office buildings, distribution centres and retail complexes.

„Households traditionally are not willing to spare from their income but try to live for the present. Consequently, they shop a lot and visit hospitality and entertainment centres which make retail units attractive for investors”, he added.

Panellists agreed that owners of commercial real estate in all major Southern European countries will seek alternatives to decrease their energy spending. Speakers also claimed that the build-to-rent market will have better times as buying a residential unit became extremely expensive. However, automatic indexation of rents should be stopped and a rent cap is necessary to make rented flats more affordable, they argued.