What do millennials and Gen Z employees want? 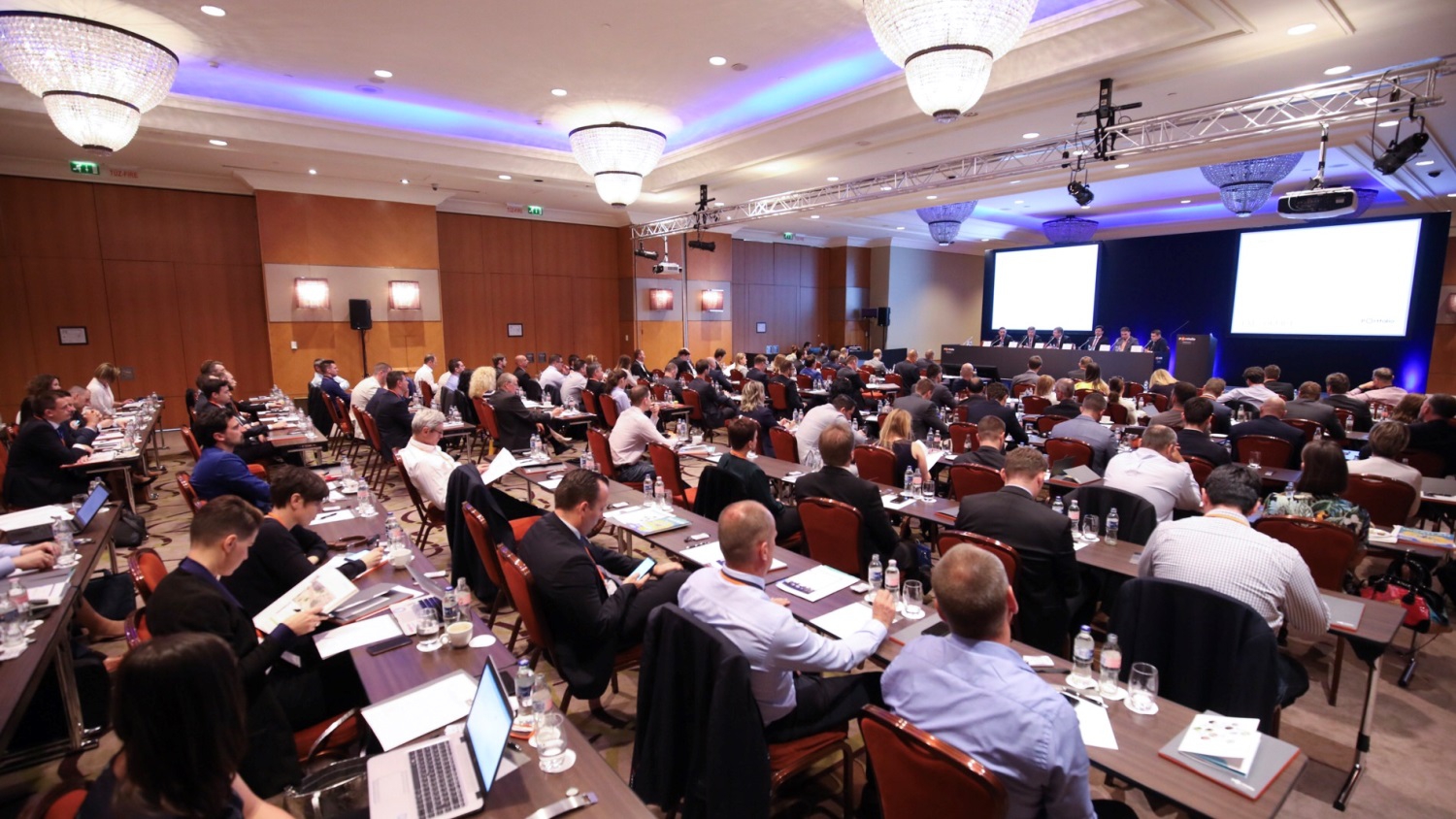 The Budapest office market is booming and as the needs of tenants are changing, developers need to pay attention not only to sustainability but to employee well-being as well. Panelists at Portfolio’s FM & Office 2017 conference in Budapest talked about the future of the office market in the capital.

According to Gábor Paukovics (Kinnarps) the needs of tenants are changing in Hungary and the CEE region, with a lot more emphasis being put on employee well-being. Tenants want to know what can a building offer to its users. Still, they rarely take part in the design process of the actual office space.
As an architect Zoltán Király (TIBA Építész Stúdió) oversees several ongoing office projects in Budapest – both speculative and build-to-suit. He believes that designing office buildings has become a more complex task as developers pay more attention to the needs of tenants. There is also more focus on facility managements issues these days, developers want to prepare for the future by adapting new technologies. Although robotisation is not as widespread in Hungary as it is in Western Europe, new office buildings in Budapest have many modern features, he added. Zoltán Radnóty (HB Reavis) has also observed a significant change in tenant’s attitude. While during the crisis the key was efficiency and tenants went to great lengths in order to save a few cents on rent or operation costs, today HR requirements are the most important. Companies have realised that in order to attract young talent they need offices that are human-centred. He expects that developers looking to show that their buildings can be an attractive workspace for young employees will get certified by WELL, a new certification system centred on well-being.
HB Reavis believes that city centre developments are good for employees and employers as well. If more services are available within the office complex, employees can get more things done during a workday and absence from work will become less likely.
Although it’s positive that tenants care more about well-being, they also shouldn’t forget the importance of sustainability, Mr. Radnóty added. Many companies already only look for buildings offering green solutions and this trend should continue in the future. There are several new company headquarters being built in Budapest currently and in these cases the tenant will determine the fit-out, added Marcell Laczkó (TriGranit). Developers, however, still need to prepare for the possibility of having to transform the property into a multi-tenant building in future. The last ten years have seen significant construction activity on the Budapest office market, which means that both developers and facility managers have a lot to learn from. TriGranit for example has spent weeks on deciding which elements of past projects they want to incorporate in their latest development.
When developing company headquarters, developers need to work really closely with the tenants and fully adapt to their needs in the fields of HR, IT and PM, added Dr. Ernő Takács (Wing). He is not surprised by the impressive office development pipeline in Budapest. Demand from tenants remains strong, banks are willing to provide financing and developers are more open to take risks, so everything is given for an office boom. The labour shortage in construction can hinder this growth, but Mr. Takács believes that by increasing efficiency and investing in technology these problems can be dealt with. Banks are more willing to finance new projects and this plays an important role in the current office boom, Dr. Gábor Hegedüs (FHB Bank) added. Risks associated with office developments remain, however, and banks pay a lot of attention to location, size, and function, and to who the contractor is.