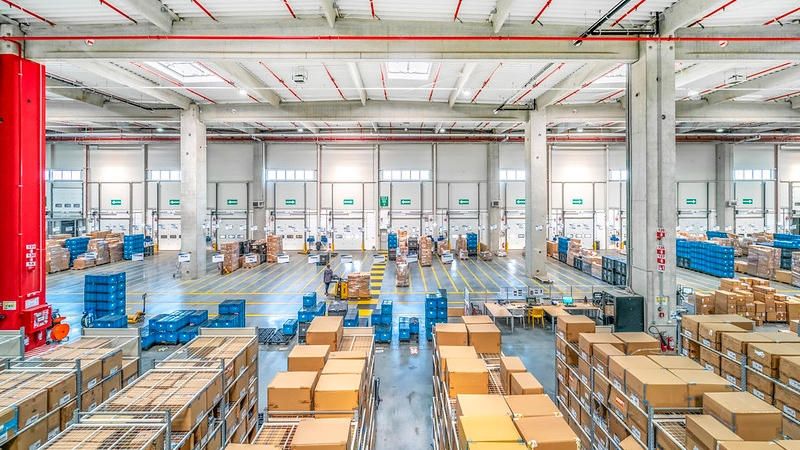 Belgian WDP, the developer of industrial and logistics projects, says it has ongoing investments of around €102 million in several Romanian cities with deliveries expected by the first quarter of 2022.


In the first nine months, the company purchased a land plot of over 60,000 sqm in Timișoara for €5 million. The land is located near a bicycle factory that supplies Decathlon. Near Bucharest, WDP invested around €4 million in a car park near its warehouses in Ștefăneștii de Jos.