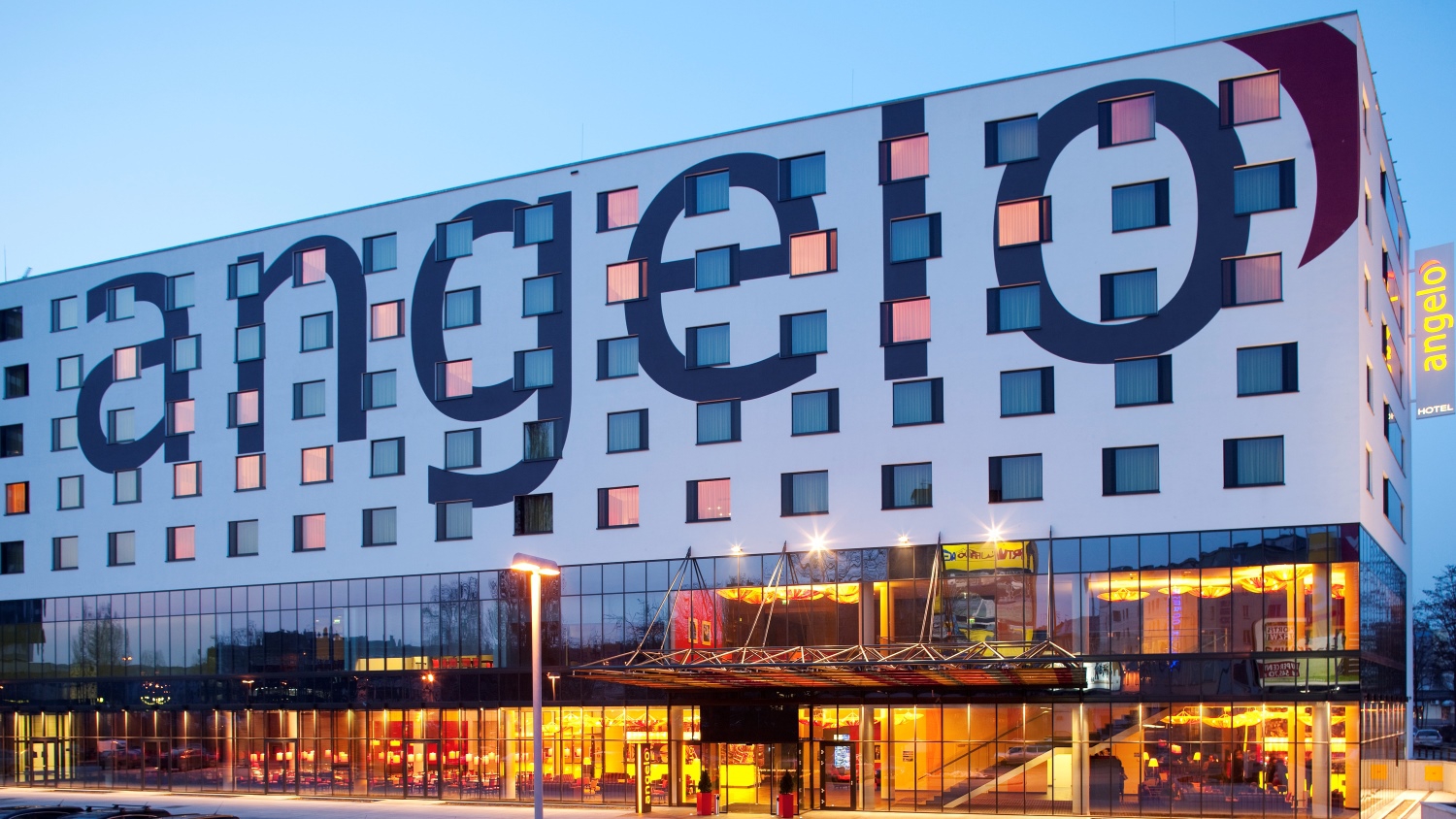 In February, Warimpex announced the sale of a portfolio of eight hotels to the Thai investor U City. On 31 May, the transaction was successfully closed. Warimpex has taken advantage of this positive momentum on the CEE hotel investment market with this portfolio deal and is set to strengthen its capital structure and to position itself for new development projects.

The transaction includes eight hotels – two of which are 50 per cent owned by UBM Development AG (UBM) – that comprise around half of Warimpex's total gross real estate asset value, amounting to approximately €180 million (excluding the stakes of UBM in that portfolio). This amount also corresponds to the overall financial consideration, consisting of a share purchase price for the shares, the respective shareholder loans, and the related bank loans. The purchase price is in line with the recent valuation opinions by independent property appraisers.
Warimpex expects a positive earnings contribution in 2017 of roughly €25 million from the transaction. The sale will increase the equity ratio of Warimpex to about 25 per cent.
The hotel portfolio that was sold includes the following hotels:

All of the hotels are operated by Vienna House, which will continue to be responsible for the management after the sale.

“We are well prepared for new projects and are confident that we will present new hotel and office developments by 2018”, ,” commented Warimpex CEO Franz Jurkowitsch.

Warimpex continues to see its future in hotel and office developments in CEE and Russia, as the markets have matured and are developing further. Poland will remain one of Warimpex’s core markets with development projects in Łódź and Krakow, and Warimpex is currently weighing several options for further investments in the country.
The buyer U City, which is entering continental Europe for the first time, remains a potential future partner for Warimpex developments – along with Vienna House, which will continue to manage three hotels for Warimpex.
Warimpex was advised during the transaction by Credit Suisse as investment bank and by Taylor Wessing as legal adviser.