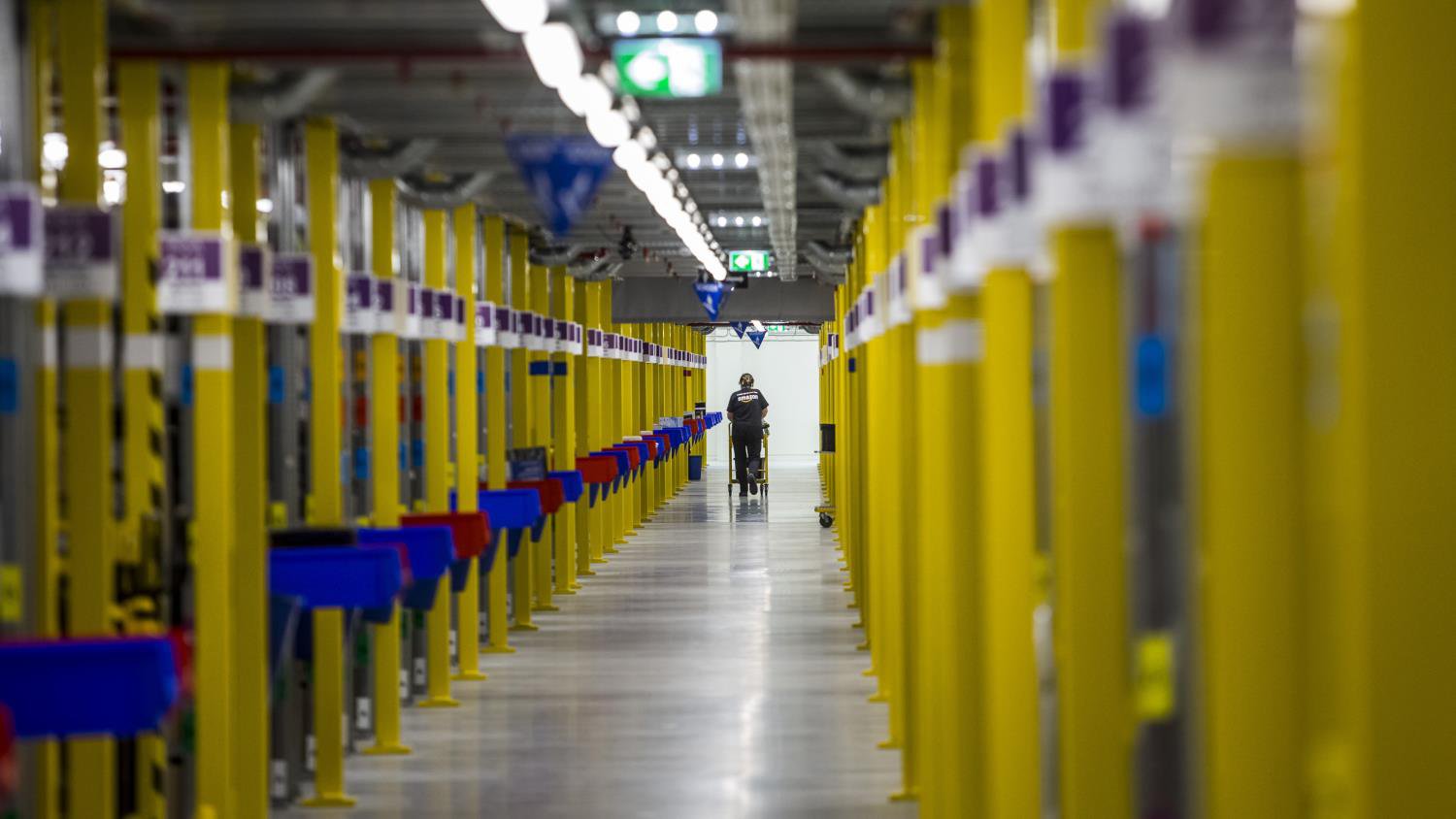 At the end of Q1 2016, the vacancy rate in the Czech Republic reached 4.2%, having decreased by 96 bps since Q4 2015. This represents a record-low vacancy rate level, previously recorded in the pre-crisis period. There is currently 240,900 sq m of modern industrial premises ready for immediate occupation. Vacancy in Prague dropped below the country average reaching just 3.1% at the end of Q1 2016.
During Q1 2016, gross take-up, which includes renegotiations, reached 313,600 sq m showing a decrease of almost 30% on the Q4 2015 figures. In comparison to the same period of last year, gross take-up increased by 29%. Net take-up in Q1 2016 totalled 210,900 sq m, which is 5% above the previous quarter. Year on year it increased by 8%. Net demand in Q1 2016 was driven by retail companies (45%). The share of renegotiations reached 33% of quarterly gross take-up.
The largest new transaction in Q1 2016 was concluded by a confidential client, who signed a pre-lease 73,100 sq m in Panattoni Park Cheb. The second largest new transaction was represented by a pre-lease of an undisclosed manufacturing company in a brand new logistics park CTPark Aš (22,400 sq m). The largest renegotiation of Q1 was concluded by Grupo Antolin Bohemia, renewing its 21,700 sq m lease in P3 Liberec.
The Industrial Research Forum was established in 2010 with its aim to provide clients with consistent, accurate and transparent data about the Czech Republic industrial real estate market. The members of the Industrial Research Forum, CBRE, Colliers International, Cushman & Wakefield and JLL, share non-sensitive information and believe the establishment of the Industrial Research Forum will enhance transparency on the Czech industrial market. The Industrial Research Forum is supported by the Royal Institute of Chartered Surveyors (RICS).