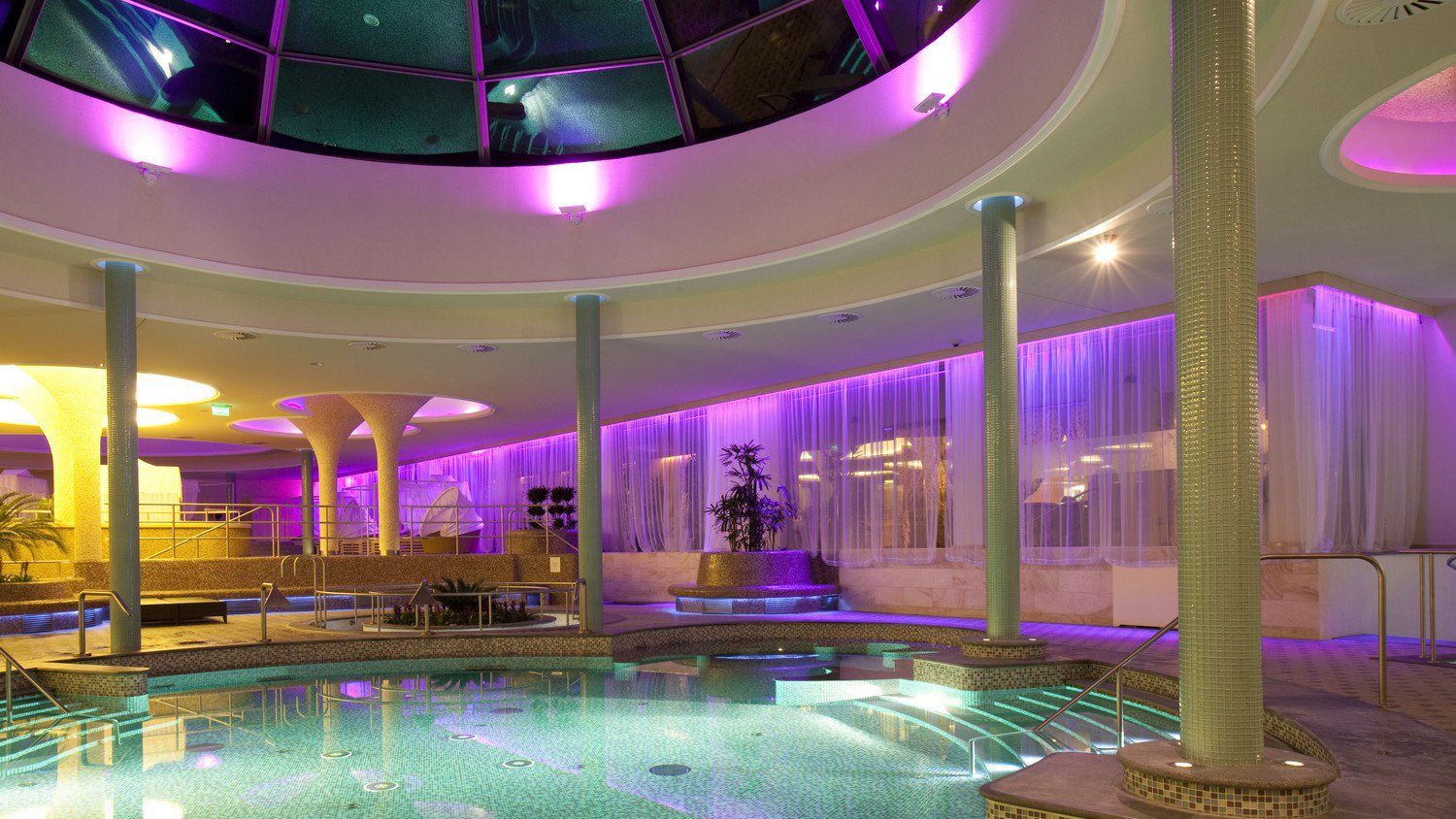 The Hungarian hotel market is characterised by optimism, which can be observed in both the development and investment markets. Investors in Budapest are planning to begin multiple projects, the capital will soon be see projects with some 600-800 five star and 1000-2000 four or fewer star rooms. Several projects are likely to manifest in the countryside too, where booking and income-profit indicators show a significant increase and provide developers with motivation.

The Hungarian, and most definitively the Budapest hotel market's trends and developments can be partially or entirely equated with European trends and developments. Unprecedented optimism typifies hotel transactions and development processes in Europe as well as worldwide. In 2015 the volume of hotel transactions achieved a record high at 80 billion EUR, of which the European share was over 20 billion EUR according to professional estimates.  Furthermore, these numbers do not contain the value of newly developed projects.
Though a significant portion of hotel transactions last year took place in the United Kingdom, the positive outlook – both in transactions and development volume – has also spread to other countries within Europe. Last year, GDP growth for the Eurozone showed growth of around 1.5%, which is coupled with remarkably low, almost zero per cent inflation, low oil prices, stagnant or decreasing airfare prices and a weakening euro. These are the macroeconomic conditions which drove demand for hotel and air travel services dynamically upwards, and which were not significantly impacted by terrorism, migration and other global or country-specific risk factors.
Hotel investors have returned to Budapest
Budapest, like other big cities in Europe registered close to double-digit increases in reservations and/or RevPAR (revenue per available room), while investors are working on starting or restarting numerous projects. Hotels, as a form of property and an investment tool have once again gained the attention of developers. The return figures for several projects indicate that the profitability and related risk make a very attractive combination.  Furthermore, this holds true for properties that are not limited in their uses. The hotel is once again a viable alternative, or at least a good supplement for an efficient property portfolio.
Currently we know of projects in progress in Budapest at the moment aiming to build some 600-800 five star and one or two thousand four or fewer star rooms. A significant portion of them are being looked at by banks that are increasingly credit happy – said Richárd Németh. Typically, high category hotels have a project size below 200 rooms and cost between 20 and 30 million EUR, while the lower category hotels generally have between 60 and 120 rooms, and the investment per room is between 40,000 and 80,000 EUR. The current upswing in the Hungarian hotel market is somewhat modest compared to the current capacity of 19 thousand rooms, the potentially and realistically emerging projects that could be realised in the next few years constitute about 5-10% of the market. For higher category hotels, management or franchise contracts with foreign hotel chains are typical, while in the lower categories investors often accept independent or domestic management for the hotel. Hotels on a fix rent contract are rare, but there are some. Last year the German Meininger hotel chain committed itself to this type of contract for a hotel to be built in a prominent location.
Whether the hotel has a brand name or runs independently under the direct management of the owner is influenced by many factors: whether the owner has an 'exit'/sale strategy, whether he is willing to cooperate with hotel chains, adhere to their expectations and pay the contributions, or whether he believes that an inner city A+ location does not necessarily require an expensive international brand. The rural hotel market is drastically different from Budapest and international trends. However, reservation and income-profit indicators show a significant increase here too. Wellness and healing hotels, as well as higher quality hotels in the bigger cities have good prospects. Furthermore, many new, larger projects may be realised as part of the Modern Cities program (e.g. in Nyíregyháza, Szekszárd etc.) The way national and international conditions are developing does not benefit smaller rural hotels, which are struggling to attract potential guests either due to economic difficulties in the region or settlement, or because they lack management or professional skills or capital to come up with an attractive concept.
The international hotel market is in a period of active consolidation
The increasing consolidation between international investors and hotel management does and can have an indirect impact on the Budapest and rural hotel markets. In 2015, Marriott International purchased the Starwood hotel franchise in a 12 billion dollar transaction, as a result of which a mega-hotel chain in over a 100 countries with 1.1 million rooms, 5,500 hotels and 310 different brands was created. Last year also saw Accor purchase Fairmount, a company with mostly luxury hotels whose value approaches 2.9 billion dollars according to experts. Also in 2015, a government company by the name of Jin Jiang, property of the Chinese Shanghai Province Government, purchased the Louvre Hotels hotel company, which was estimated to have a net worth of 1.4 billion dollars. The above mentioned examples demonstrate the global consolidation of the hotel industry, which will presumably bring growth, development, the optimisation of distribution and online costs, the increasing sophistication of brands and products, a rearrangement of the owner-manager relationship, a better price/quality ratio and increasing return and efficiency on investment.
Though many hotels in Hungary suffer from the emigration of the workforce, the limited resources allocated to replacement and product development and the limitations caused by the size of the market, one can positively say that the trends and processes in the hotel market have not been this positive in a long time, nor has there been such a high level of business and market trust in the development of hotels.
Richárd Németh, Managing Director of BDO Hungary Hotel and Real Estate Ltd. contributed to this article.