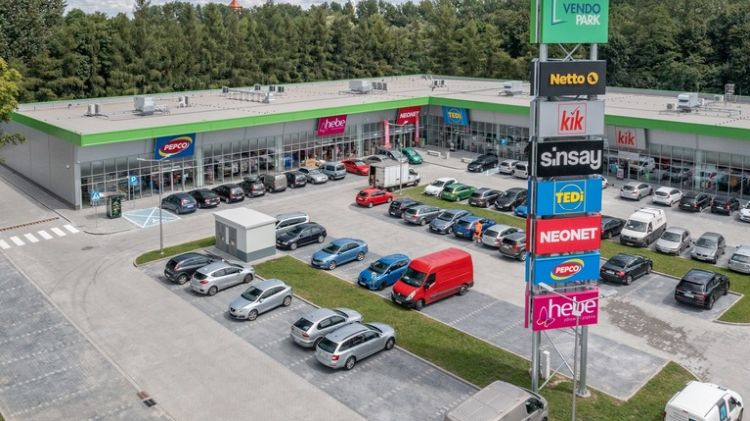 Trei Real Estate, an international developer and asset manager for residential and retail real estate, has raised €40 million in debt funding from Berlin Hyp mortgage bank. The funds will be disbursed in two tranches: The first tranche in the amount of €27.8 million was paid out in December 2022, with the second tranche in the amount of €12.2 million to follow by December 2023. The loan has a five-year maturity and was collateralized with eight retail parks of the company’s Vendo Park brand in Poland. The properties were completed during the past twelve months or else will be completed in the course of 2023. The debt capital is earmarked for the construction of additional Vendo Parks in Poland as well as for further residential developments in Germany and Poland.


Matthias Schultz, CFO of Trei Real Estate, commented: “It is the second time that we succeeded in securing a cross-border financing arrangement between Germany and Poland – and this despite the currently difficult market phase. At the same time, it was our first financing transaction with Berlin Hyp, and we would like to say how much we appreciated the uncomplicated and professional way in which it was handled.”

The financing arrangement with Berlin Hyp brings the company’s debt ratio up to 34 percent. Matthias Schultz added: “We are planning to take out further loans this year, so that our LTV ratio will be somewhere near 40 percent by the end of the year. In the long term, we are aiming for an LTV of 50 percent.”

Teresa Dreo-Tempsch, Head of Markets at Berlin Hyp, said: “Trei is one of the biggest developers of retail parks in Poland and was able to keep expanding its portfolio last year. We are glad to have won a competent and reliable partner in Trei, and to be supporting the company’s continued project growth on the Polish as well as on the German market.”

Trei currently holds a portfolio of 42 Vendo Parks, thereof 32 in Poland and the others in the Czech Republic and in Slovakia. Another 20 sites are already under development. The retail parks serving as collateral for the new loan are located in the Polish cities of Inowrocław, Koszalin, Oswiecim, Radzymin, Mielec, Kraków, Gorzów Wielkopolski and Wrocław.